The conversation about gender inequality within the film industry is more visible than ever, but meaningful shifts remain elusive. Writer Jessica Ogilvie explores why that might be in her recent piece "How Hollywood Keeps Out Women" in LA WEEKLY.

Speaking to HuffPost Live on Monday, the writer explained that the lack of female directors means that young women are "never seeing themselves" onscreen, which has consequences for female empowerment.

"They're never seeing their stories as they experience them, and that's very profound," Ogilvie told host Ricky Camilleri. "That has very profound ramifications."

From here, "the onus is on Hollywood," she urged, as "the product that they're putting out is so influential and it's so important, it influences people subconsciously and consciously."

Part of this effort will require the film industry to recognize women's potential, rather than just their achievements. Men are often granted opportunities because of and in spite of their past attempts. Meanwhile, women seem to succeed or fail on behalf of the entire gender. Melissa Silverstein, the founder and editor of the website Women and Hollywood, describes this phenomenon:

"With women directors now, it's still in this place where if a woman director fails, it's seen as the failing of the entire gender," she told HuffPost Live. "We have to get over that. We have to let women who are creative make mistakes, like the men do, and still be able to get that next job."

When It Comes To Supporting Female Filmmakers, 'The Onus Is On Hollywood,' Says Writer Jessica Ogilvie
female directors 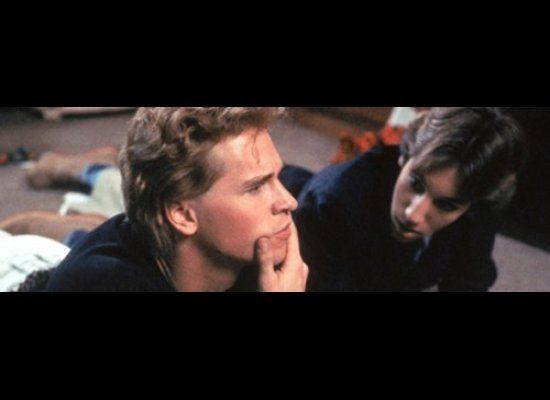