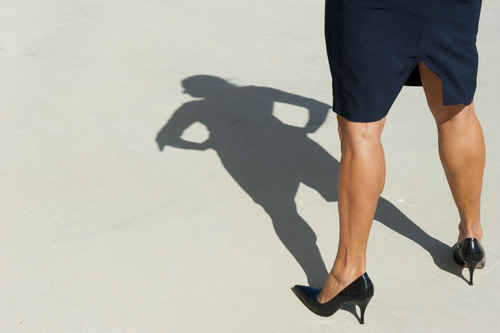 For the first time in history we have the real possibility of having a female President of the United States but what does this mean for equality?

It's unrealistic to expect centuries of social conditioning to be reversed overnight just because we now have some kick-ass female leaders. Equality is a work in progress. So what can we do right now?

Embrace Your Feminine Side
The most popular leaders balance their masculine and feminine traits. Do you? Would you? Could you?

Hustle While We Wait
Until the centuries of social conditioning are overwritten, women need not mind if people underestimate them. Women can use it as an advantage. Let the other party be ill prepared to negotiate!

Negotiate More
Studies show that women don't negotiate as often as men. Particularly when it comes to applying for jobs. Women are less likely to apply for a role that they don't meet all the criteria for however males do.

Speak Up & Promote Your Success
Contrary to common misconceptions, studies reveal that men talk four times as much as women. That means they are more visible than women. Women need to get used to speaking up in public forums as well as promoting their success.

Don't be Interrupted or Silenced
Did you know that women have been socially conditioned to hush?! If women find people dismissing their point or hushing them - do not allow it.
If you're in a meeting and a woman is being interrupted or hasn't spoken yet - ask for her point of view. Meetings are most successful when everybody's best ideas are heard.

Encourage & Represent
When someone is making a speech don't be that person having a private chat and giggle. If the speaker is a woman, then she's showing courage and is due respect even if we don't agree with what she's saying. Make it your intention to support and lift up women. If you are a woman then you are representing all women. Represent well.

Women are doing what they want like it's nobody's business and that could just be the problem. Women need to promote their own successes and those of others because right now people still don't register that women look like leaders, business people, presidents of companies and countries. Women should lean in, speak out, negotiate and hustle now so our daughters won't need to continue this conversation. 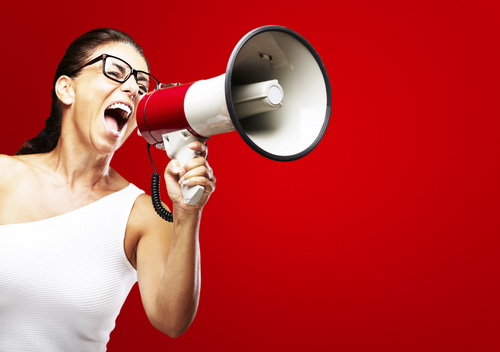