In a profession all too often associated with and dominated by men, women have begun to carve a space for themselves in the architecture world –- but still few are recognized as they deserve. So Alice Shure and Janice Stanton, the founders of Amici Productions LLC, began work on a new documentary, "Making Space," a visual register for future generations of architects that will document what is changing in architecture today and how these changes are affecting women.

After interviewing over 30 architects, Shure and Stanton selected five women; five “rising stars” they wished to highlight. The resulting documentary will show their day-to-day lives as well as tell the stories of how they achieved success. Thanks to a recent Kickstarter campaign, this project will soon be a reality, but you can get a sneak peek at these five female pioneers here. 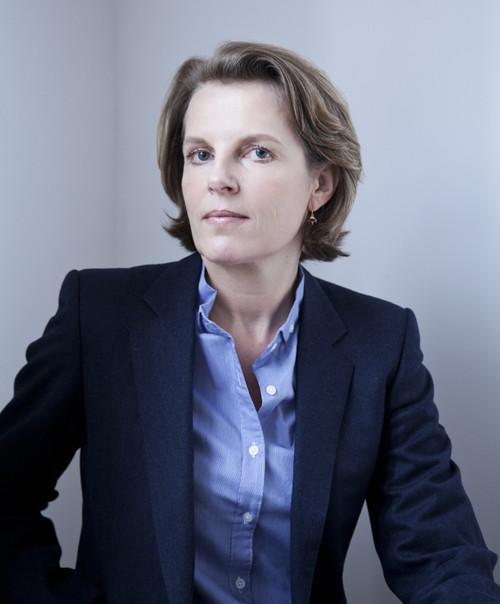 Anabelle Selldorf, a German architect, is the founder of the New York-based firm Selldorf Architects, which specializes in architecture and interior design. Her projects include the Neu Galerie in New York, the renovation of the Sterling and Francine Clark Art Institute, and the Institute for the Study of the Ancient World (ISAW). 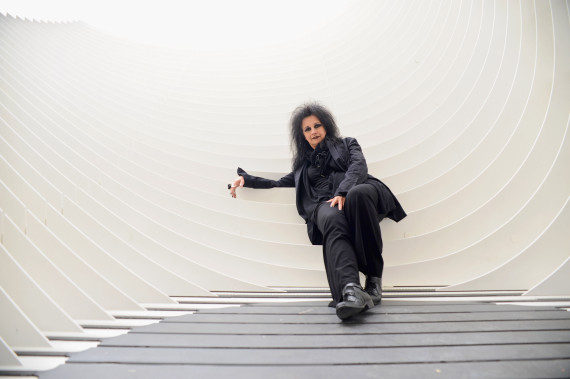 Odile Decq first gained recognition as the co-founder of the French firm ODBC with housing projects in Paris, the Banque Populaire in Rennes, and the winning Motorway Bridge for the A14 competition in Nanterre. Since 1998, she has worked alone; in 2001 she designed an extension for Rome’s Contemporary Art Museum and in 2011 the Restaurant L’Opera at Opera Garnier. She is currently the director of the French firm Odile Decq and teaches at Ecole Spéciale d’Architecture, where in 2007 she was Head of the Department. 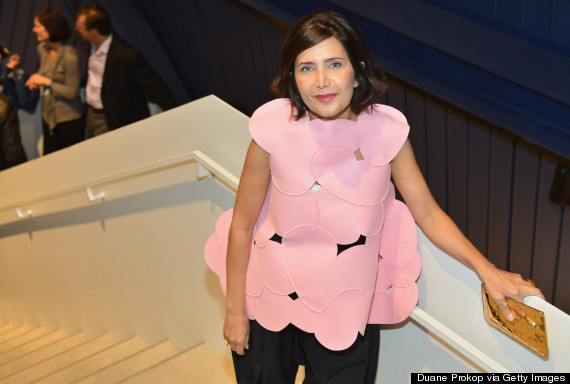 Farshid Moussavi is an architect who was born in Iran and raised in England. She’s the director of the London-based Farshid Moussavi Architecture, which specializes in projects that integrate architecture, urbanism, and landscape design. Until 2011, she was co-founder and co-principal of Foreign Office Architects (FOA), established in 1995 after winning the competition to build the International Terminal of Yokohama in Japan. Current work includes the recently opened Museum of Contemporary Art in Cleveland, Ohio. She is also a professor at the Harvard University Graduate School of Design. 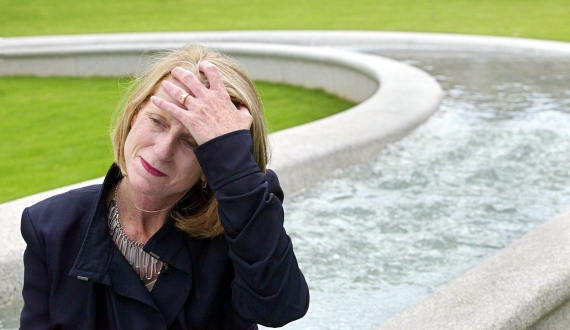 Kathryn Gustafson is a landscape architect from Seattle, WA, known for her unique, sculptured landscapes. As a founding principal of Gustafson Guthrie Nichol (Seattle) and Gustafson Porter (London), she works primarily in the civic realms with a focus on cultural spaces, parks, and gardens. Major projects include: The Lurie Garden of Millennium Park in Chicago, Robert and Arlene Kogod Courtyard at the Smithsonian American Art Museum and National Portrait Gallery in Washington, DC, Cultuurpark Westergasfabriek in Amsterdam, Bay East / Gardens by the Bay in Singapore, Rights of Men Square in Evry, France, and the Valencia Parque Central in Spain. Kathryn is one of the few landscape architects to have received the Arnold W. Brunner Memorial Prize in Architecture. She is also the recipient of the Chrysler Design Award and London’s Jane Drew Prize. In 2011, Kathryn and her Gustafson Guthrie Nichol partners received the Smithsonian’s Cooper-Hewitt National Design Award for Landscape Architecture.

Marianne McKenna was born in Montreal, Canada. She is a founding partner at KPMB, where she has led a wide range of cultural, educational, and business institutions, including the the Mike & Ophelia Lazaridis Quantum-Nano Centre at the University of Waterloo, the Rotman School of Management at the University of Toronto, the Orchestra Hall in Minneapolis, the Royal Conservatory TELUS Centre for Performance and Learning, the Walker Arts Centre at the Massachusetts Institute of Technology (MIT) and the Kellogg School of Management at Northwestern University.

5 Women Changing the Face of Architecture originally appeared on ArchDaily, the most visited architecture website on 13 Nov 2013.