For many Americans, the Netflix hit series "Orange Is the New Black" was their first introduction to the inner world of female incarceration. The show is loosely based on the true story of Piper Kerman, who was imprisoned for money laundering and drug trafficking and later published a memoir about her experiences. It touches upon sexual assault in prison, the haphazard use of solitary confinement and the shackling of pregnant woman -- all very real problems polluting the present state of female penitentiaries.

"I do hear from people who have been incarcerated, and feeling like the show is kind of an accurate depiction of what prison life is like, and also more than anything, from people who work with prisoners as well," Taylor Schilling, who portrays Kerman on the show, said at a TimesTalk panel discussion on July 24. "People who are working on alternatives to incarceration and working with women who are transitioning from prison life back to civilian life are really finding value in the show, that it's giving the population they've been working so hard for a name and a voice."

However, after sifting through the most recent data on female incarceration across the nation, we learned the reality is far worse.

The rate of female incarceration in America is growing at an alarming rate. The number of children with a mother in prison doubled between 1991 and 2007. Most states in the U.S. still allow the shackling of pregnant prisoners while in labor, and the brutal practice persists even in states that have passed laws prohibiting it. In addition, more than 8 percent of female inmates have reported incidents of sexual victimization by prison staff or fellow inmates.

Check out the data on state and federal prisoners (below) to see the changing state of women behind bars: 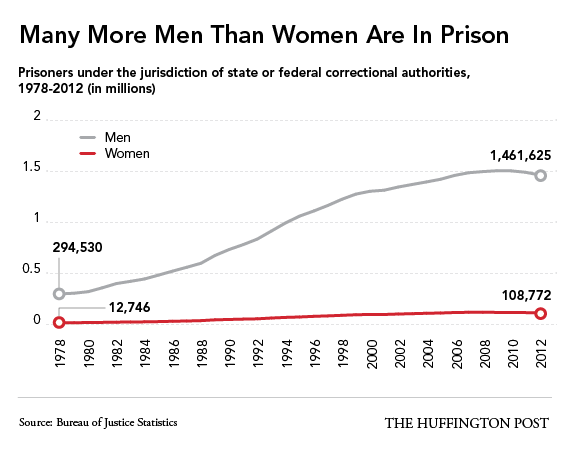 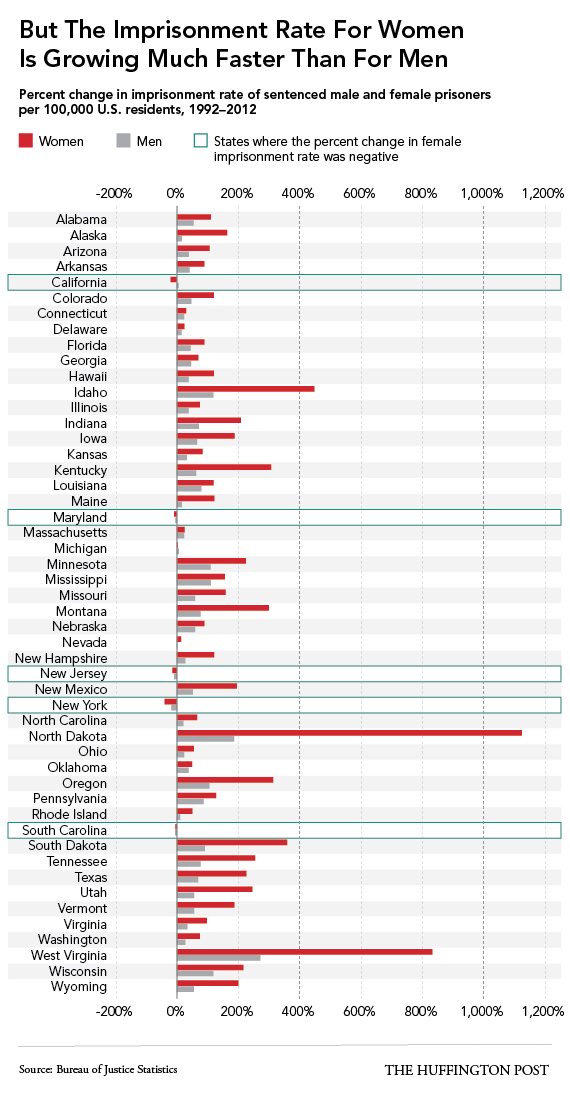 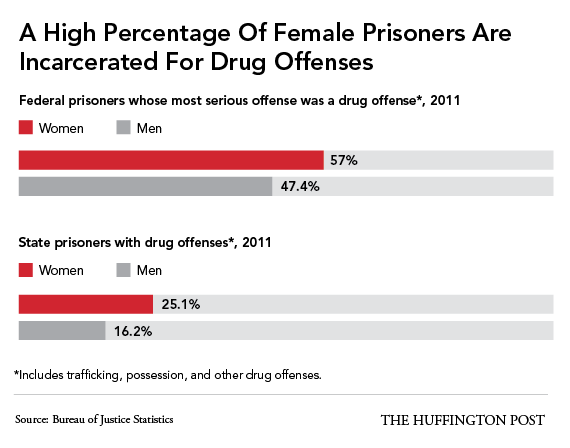 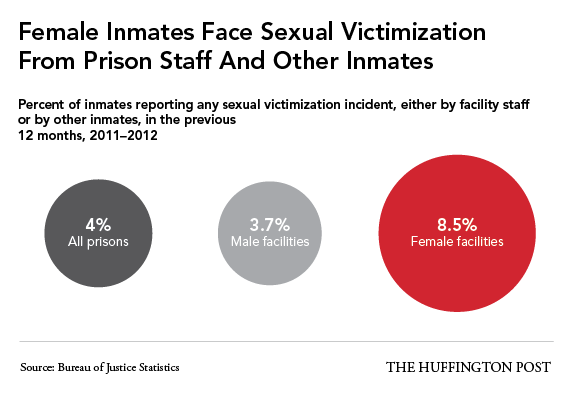 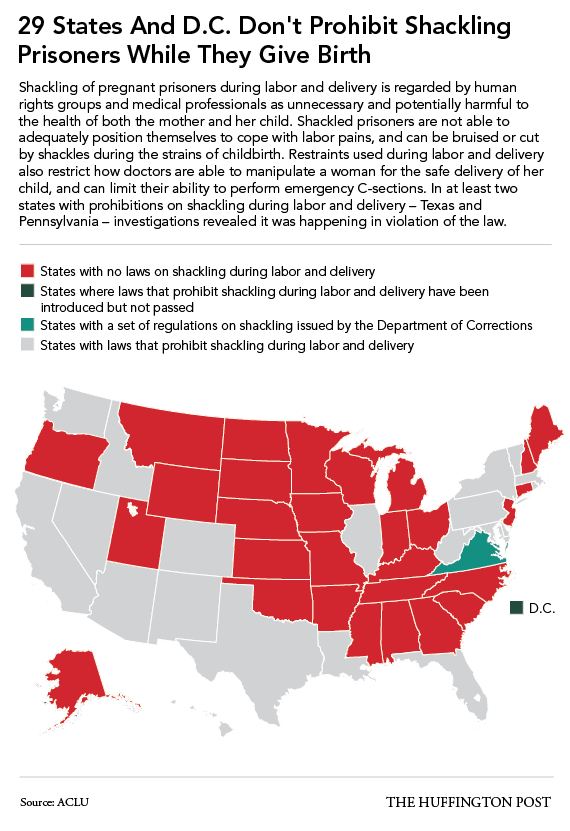 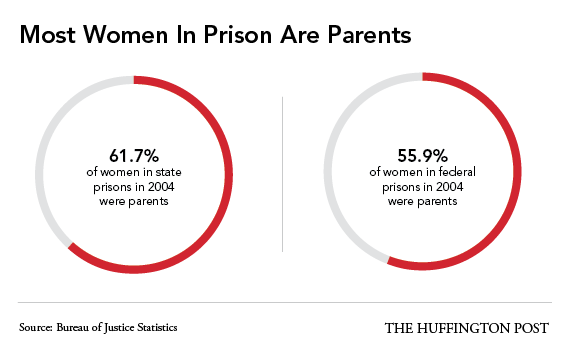 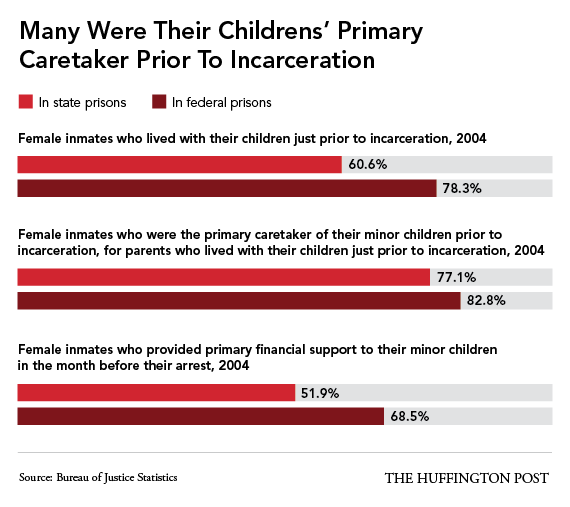 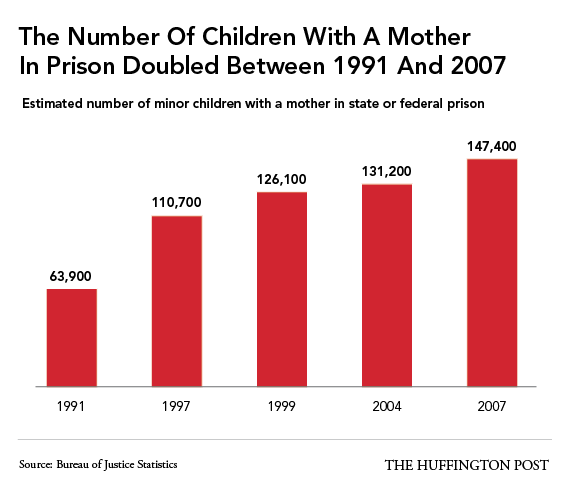 Crime Women In Prison 'Orange Is The New Black'