For every Carrie Mathison, the brilliant, complicated spy Claire Danes plays on "Homeland," there are six "Real Housewives" -- in other words, the way women are represented on television and in film is pretty dismal. That's the message researchers are taking away from a new study out of a joint collaboration between USC Annenberg and the Geena Davis Institute on Gender in Media.

The study, lead by sociologist Stacy L. Smith, analyzed 11,927 speaking roles on prime-time television programs aired in spring 2012, children's TV shows aired in 2011 and family films (rated G, PG, or PG-13) released between 2006 and 2011. Smith's team looked at female characters' occupations, attire, body size and whether they spoke or not.

In a summary of the study's findings, the researchers reported that they found a lack of aspirational female role models in all three media categories, and cited five main observations: female characters are sidelined, women are stereotyped and sexualized, a clear employment imbalance exists, women on TV come up against a glass ceiling, and there are not enough female characters working in STEM fields.

"Both young girls and boys should see female decision-makers, political leaders, managers, and scientists as the norm, not the exception. By increasing the number and diversity of female leaders and role models on screen, content creators may affect the ambitions and career aspirations of girls and young women domestically and internationally."

It's a call past data supports. At least one previous study has shown that television and film influence children's views on gender roles and job aspirations. And, according to a 2011 Kaiser Family Foundation survey, American youth aged 8-18 consume an average of 7 hours and 38 minutes of entertainment media each day, and 71 percent of the survey's respondents had a television in their bedroom.

Geena Davis, founder and benefactor of the eponymous Institute on Gender in Media, told Yahoo! Finance that the new study's data "will provide great insights on opportunities for the entertainment community to greatly influence and inspire our children to consider non-stereotypical career paths."

In other words, more "Commander In Chief," less "Keeping Up With The Kardashians," please.

CORRECTION: An earlier version of this story indicated that the Geena Davis Institute on Gender in Media is part of USC Annenberg. They are in fact two separate institutes. 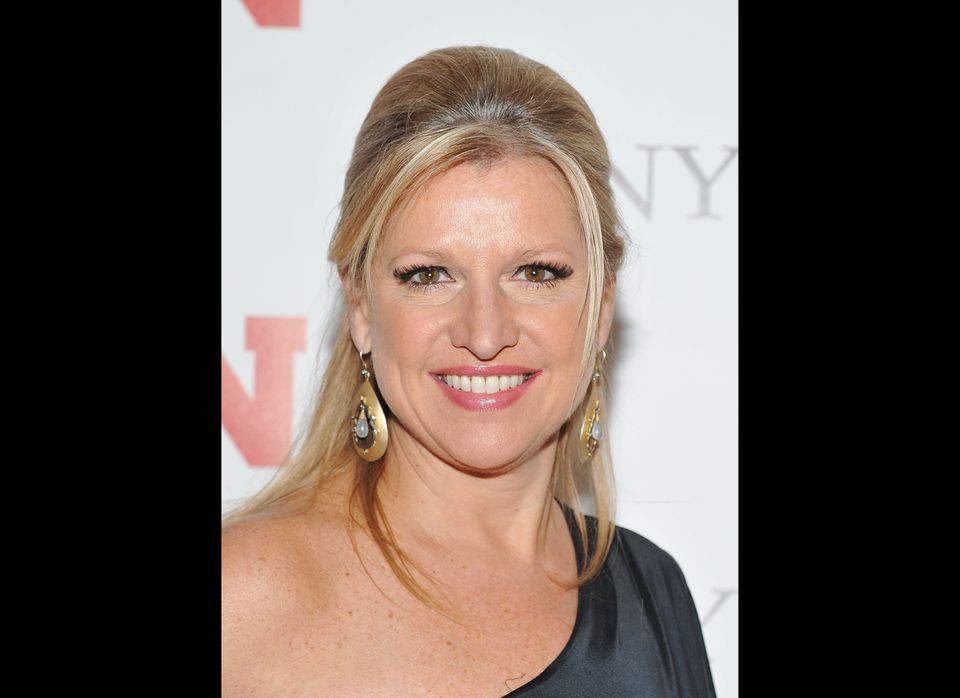