Mitt Romney isn't the only boss with problems finding a few good women.

In a 1959 workplace film, "The Trouble With Women," a manager named Brad is having a hard time adjusting to women employees. "You've had your little joke," he tells his boss after an encounter with a new hire. "I asked for a man." (H/T: The Atlantic)

"We don't have a man with her qualifications," the boss responds. "Get that chip off your shoulder. What's wrong with her?"

Brad shoots his boss a presidential debate-worthy smirk. "She's a woman, isn't she?" he says.

The film by McGraw-Hill is an attempt to combat the issue of office discrimination as women entered the workforce during and after World War II. By 1950, according to Bureau of Labor Statistics, women comprised 33.9 percent of the U.S. civilian labor force. Unfortunately, what qualifies as political correctness in that era translates to some record-scratching one-liners today.

When the boss appeases the manager with reasons to accept women employees as "good workers, accurate, quick to catch mistakes, a lot of patience," Brad spouts off some examples of negative experiences, including a woman who gave a mere six months' notice that she was leaving to get married. "It takes time to find a relief girl," he said.

Then there's Myrtle Malloy, who isn't happy about getting her desk moved. "With a man, there's no trouble at all. Tell him what you want and he does it," Brad grouses.

"Okay, Brad, but how many blushing brides do you have?" the boss reasons. "Marriage, absenteeism, personality problems -- aren't they just really a part of life?"

"A part of a woman's life, maybe," Brad retorts.

"I can remember the good old days, when there were all men in my department, and we didn't have these problems!" Brad says.

Forget about Myrtle -- wait until Brad hears about Lilly Ledbetter. 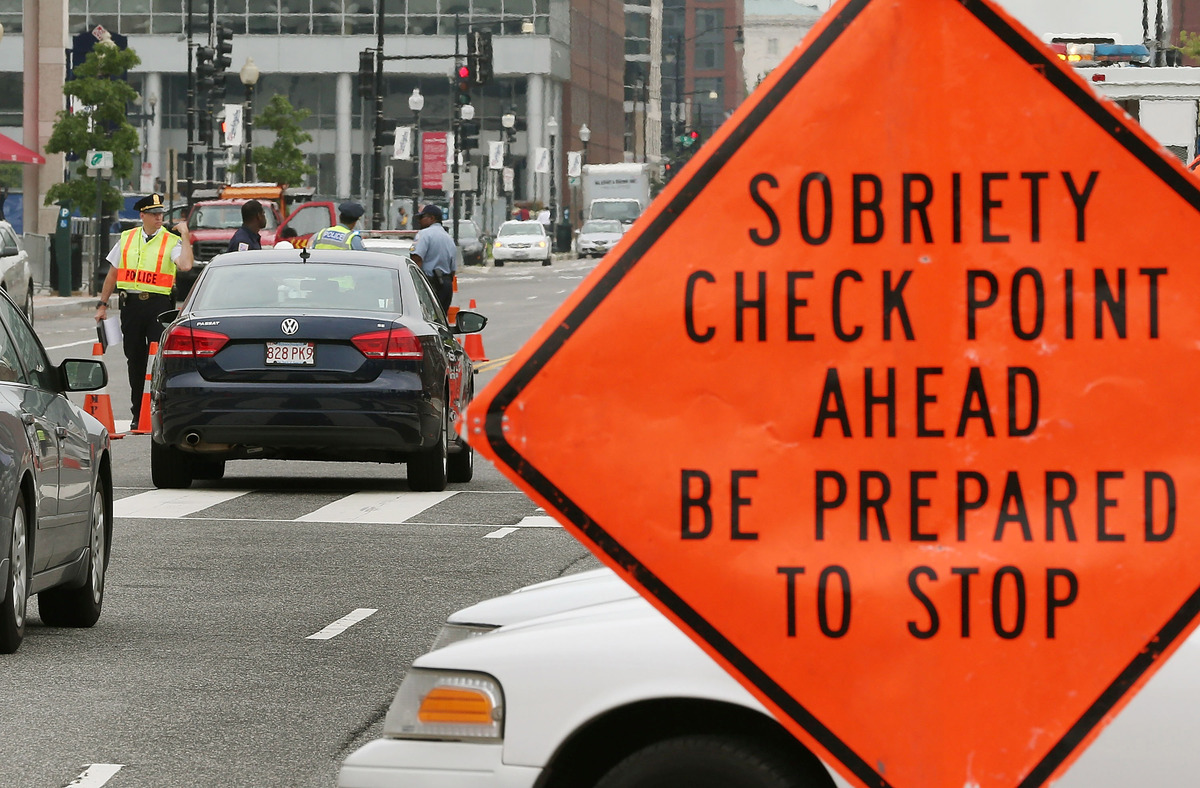 1 / 10
Sobriety Tool Wouldn't Allow the Car to Start
This excuse was one of several cited by 6,500 hiring managers, HR professionals and workers surveyed by CareerBuilder and Harris Interactive in 2012.
Getty Images