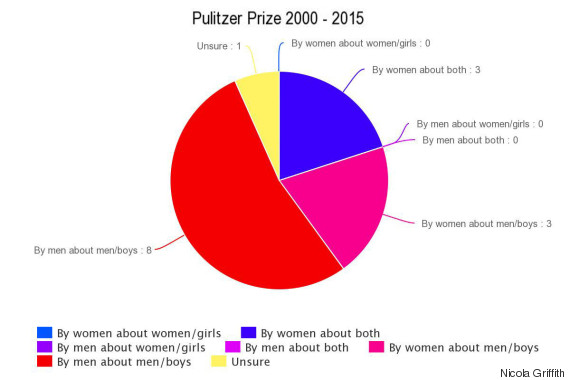 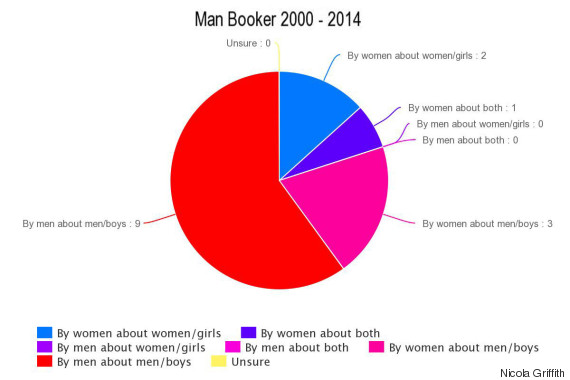 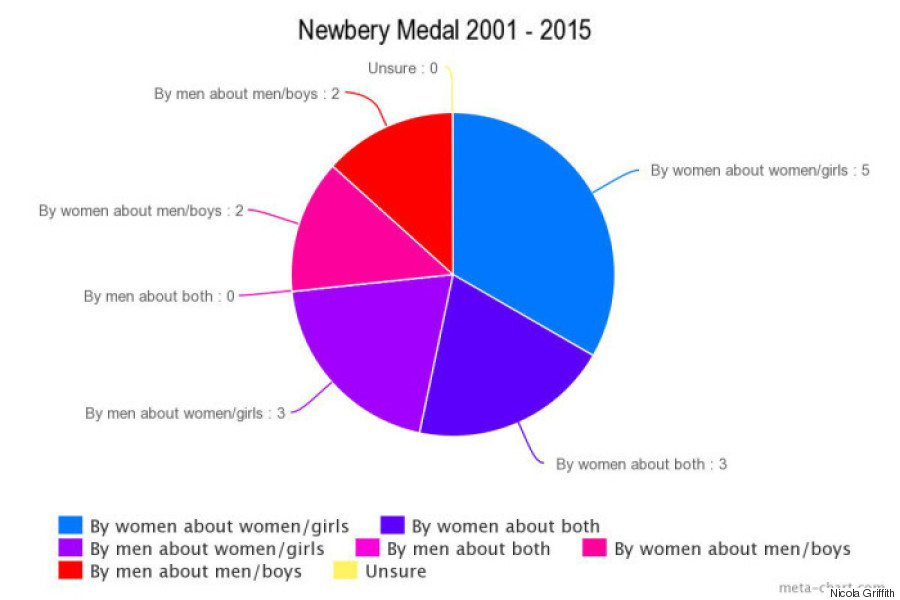 Books About Women Don't Win Major Fiction Prizes. How Can We Change That?
Award-Winning Books 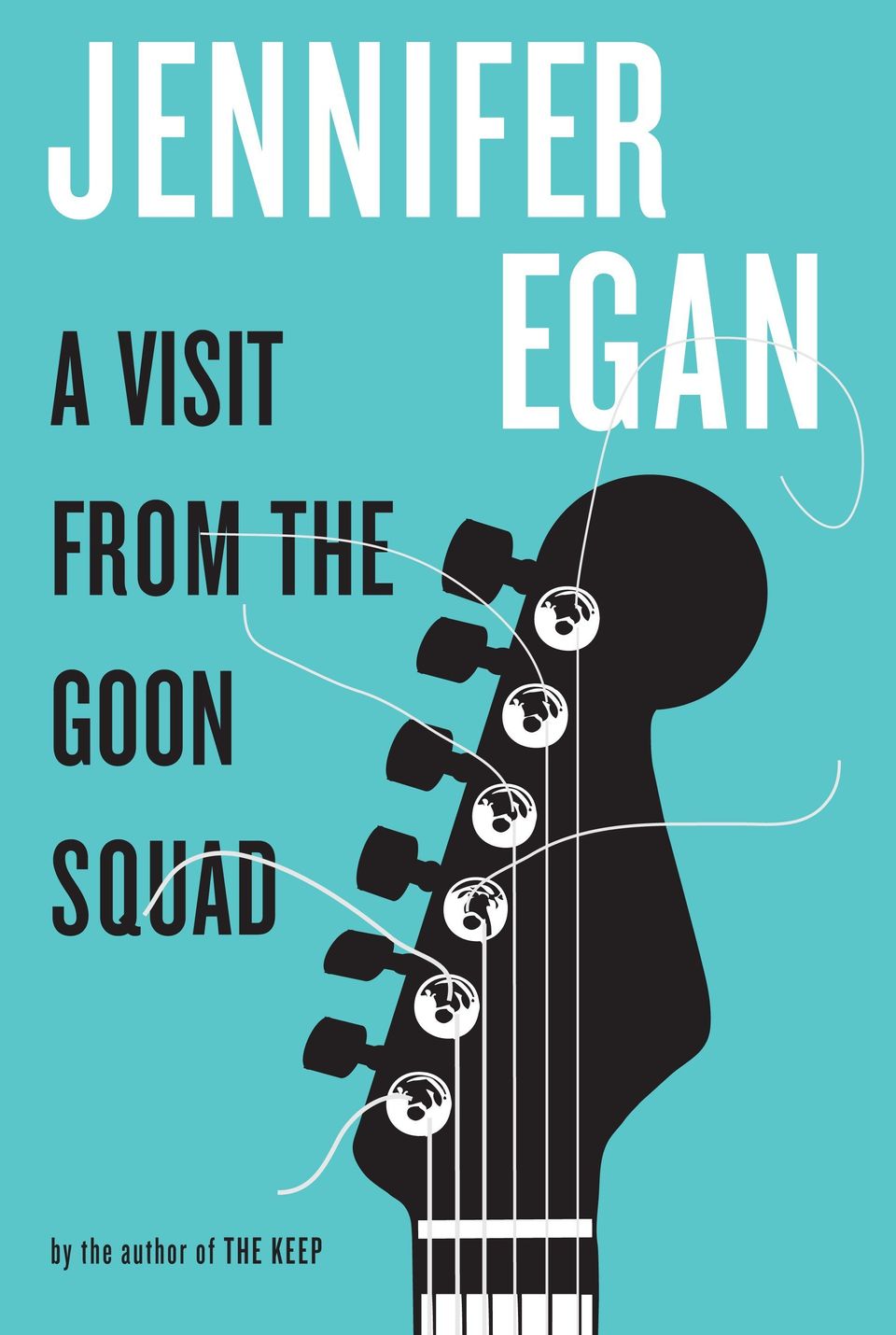 1 / 15
<em>A Visit From the Goon Squad</em> Jennifer Egan (2010, Fiction)
A hauntingly beautiful novel that reads like a set of short stories, Egan’s 2010 book follows a crew of loosely linked individuals as they negotiate the treacherous realms of the music industry, fame, and the uncertain future. Both thought-provoking and stylistically stunning.