In the 1950s, an American obstetrician by the name of Emanuel Friedman began publishing studies that fundamentally changed how childbirth was managed in the United States.

Friedman was the first to define the various stages of childbirth, and he established the idea of a “normal” labor curve, plotting it out on a graph. Once labor begins, the cervix — which must open and thin before a vaginal delivery — should dilate at least 1 centimeter per hour, he said.

For years, that expectation has shaped clinical practice. And for years, everyone from midwives to self-appointed “natural birth” advocates have railed against Friedman’s benchmark, arguing that it incorrectly treats as abnormal any labor that does not hew to this rigid, somewhat arbitrary pattern.

Increasingly, science aligns with the critics.

This week, a study that looked at outcomes for more than 5,000 women in 13 hospitals in Nigeria and Uganda found the average rate of dilation in women in spontaneous labor — and who ultimately delivered without complications — was slower than 1 centimeter an hour until they were 5 centimeters dilated. That was true whether it was their first labor or fifth.

Some women in the study took more than seven hours to dilate from 4 to 5 centimeters, and more than three hours to go from 5 to 6 — well outside of what is considered “normal” based on Friedman’s standards. Yet they and their babies were healthy.

“Cervical dilatation progression during active labour is not linear,” study author Olufemi Oladapo, a maternal, perinatal and newborn health research and public health expert with the World Health Organization, wrote in an e-mail to HuffPost.

“The rate of progression varies from one woman to another and women tend to enter their phase of natural labour acceleration at different times,” he continued.

The new study out this week is not the first to argue against traditional labor curves — nor does it specifically tackle the question of how they might contribute to the growing C-section rate — but it adds to the growing body of literature pushing back against that standard worldwide. It is the first to show women in Africa, like women elsewhere, take more time to labor than previously thought, Oladapo told HuffPost.

In the United States, roughly 1 in 3 women who give birth do so via cesarean section, making it the most common surgery performed in the country today. In some cases, C-sections are absolutely necessary and life-saving. But in others, doctors who recommend a C-section have deemed a labor risky simply because it is taking too long. Indeed, slow labor is the most common reason given for a woman’s first C-section — and women who have one C-section are more likely to go on and have another.

Broadly speaking, slow progress in the first stage of labor should not be a reason for performing a C-section, the guidelines state, and a woman shouldn’t be considered to be in active labor until she is 6 centimeters along.

“We generally want moms to be 6 centimeters for up to six hours before we say there’s an arrest of dilation where they’re not actually dilating,” Dr. Lisa Levine, a maternal fetal medicine specialist with Penn Medicine, told HuffPost. “If in that six hours, they’ve changed two or three centimeters, that’s still enough that we still proceed with things.” Levine cautioned, however, that it is not yet clear whether the new guidelines have actually decreased C-section rates nationally or improved outcomes for women and babies.

Meanwhile, however, Friedman’s standards continue to circulate, and standards of care in medicine can be slow to change.

Globally, medical students and midwifery students are still taught the 1 centimeter per hour benchmark, and the World Health Organization recommends the use of the “partograph” — a chart used to document the course of a normal labor, based on Friedman’s concepts — to manage labors worldwide, Oladapo said. Levine agreed that it is the “textbook answer” expected in medical school, though she believes that in the United States at least, that has changed in the last several years.

“On the wards, when students are with us and learning hands-on, we go over the fact that this is not actually how we manage women,” said Levine. “I think it’s slowly getting phased out.” 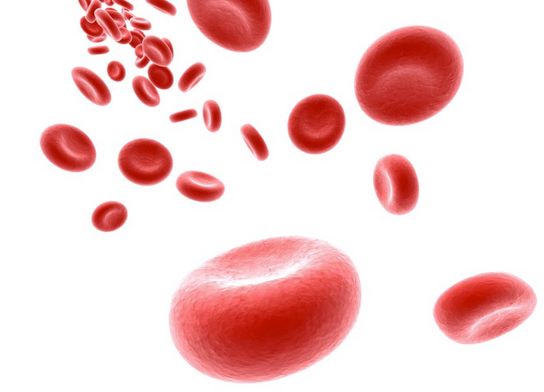