Po Bronson and Ashley Merryman are the authors of Top Dog: The Science of Winning and Losing ($27.99, Twelve)

Beyonce famously sang that women should put their hands up, and if you want to keep them, you have to put a ring on it.

But in the worlds of high tech or venture capital, the better move might be to put a ruler on it. Because new science has revealed that the size of a woman's ring finger can predict her entrepreneurship, career interests, and a host of other traits essential to success in a high stakes, high tech career.

This isn't a magic trick -- we'll get to the underlying science in a bit -- but first consider that, in 2011, only a dozen companies in the Fortune 500 were headed by women. According to journalist E.B. Boyd, only 4.3% of venture funded companies are run by women. Women do create internet firms, but many of them are home-based, on a shoestring, financed with credit cards and personal loans. A 2010 Women 2.0's annual list of "Female Founder Successes" showcased 131 entrepreneurs. It was an impressive list, but it's still only a fraction of tech startups and VC firms operating nationally. There's no evidence women's percentage of the whole has increased.

The usual culprits blamed for the lack of venture-funded female entrepreneurs are that most women don't have enough technical expertise to succeed and/or that, at its core, Silicon Valley must be a sexist boys' club. But focusing on those arguments -- as legitimate as they may be -- means we can forget to consider any other explanations. And it really doesn't help us understand an even more interesting version of the question: why do some women break through?

Economists Aldo Rustichini and Luigi Guiso are among those researchers who have been asking that question. They hired a small army of 200 assistants to go out and interview over two thousand Italian men and women small-business owners and founders. In the middle of the interviews, the entrepreneurs were asked to hold out their right hands, palm up, so a photograph could be taken. Specifically, the scholars capturing an image to measure the length of their ring fingers relative to their index fingers.

As strange as it may sound, the ratio of index to ring finger correlates with traits such as spatial ability, risk-taking, and assertiveness. It's connected to success in competitive sports like soccer and skiing. Rustichini's own work has connected it to real-life success, such as the profitability of London high-frequency financial traders.

As you hold up your hand to examine your own two fingers, this finding probably sounds downright absurd. But it's not really about the length of your fingers. Finger length is actually just a marker of what was going on in your mother's womb.

A couple months into gestation, fingers sprout and elongate, and, also during that time, the early limbic brain gets organized. Both of these are affected by the prevalence of the hormones testosterone and estrogen, which come both from the fetus's own sex glands and the mother's bloodstream. The fetal ring finger has many receptors for both hormones on it, and the index finger has fewer receptors. Testosterone lengthens the fetal fingers, while estrogen stops their growth, and thus the balance of the two hormones can affect the ring finger and index finger differently. The two hormones simultaneously shape the development of the brain.

All the ways the brain is affected aren't yet known. So far, the research has focused on how testosterone and estrogen alter cell migration in the hypothalamus -- the origin point for the entire, cascading hormone system. What seems to happen is this: higher levels of prenatal testosterone wires you to be permanently more sensitive to testosterone, forever on. It's not that you have more testosterone; it's that your body reacts stronger to daily, even moment-to-moment, fluctuations in bloodstream testosterone. Whether the same happens for estrogen is thus far unclear.

All of which is a very technical way to explain that the length of the ring finger is a marker for fundamental -- but not entirely known -- brain system differences.

Normally, men's ring fingers are a tad longer, and women's index fingers are a tiny bit longer. But in the Italian study, the female entrepreneurs actually had more of a male pattern: their ring fingers were longer. In fact, it was more pronounced in that direction than the men's. And it wasn't just their ring fingers that were bigger: on average, they ran bigger companies, with higher growth rates. They also had greater ability to withstand enormous workloads. 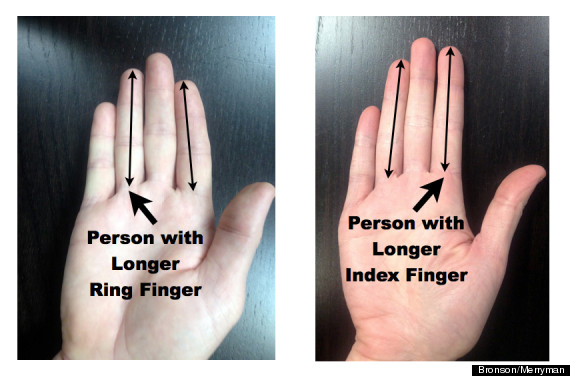 This suggests that entrepreneurs are special, wired that way from the fetal stages of development. More men might be wired this way than women, but if you are wired this way, it transcends gender.

In a study of University of Chicago MBA students, researchers had found a very large gap between male and female students' career ambitions. Fifty-seven percent of the men were looking forward to what the researchers considered a "risky" finance career -- such as becoming investment banking or trading. But only 36% of the women were interested in such positions. However, these researchers compared the Chicago business students' hands as well, so they had the proxy measure for the prenatal testosterone (via the finger ratio). Then they also did saliva tests to measure the amount of testosterone that was circulating in their systems -- which as we said, seems to, effectively, be more potent for those who had that increased fetal testosterone exposure. Once you statistically controlled for both testosterone levels, there was no difference in the men's and women's preferences for risk-driven careers.

That's worth repeating: it was their testosterone, not gender, that seemed to be driving their careers.

If you're wondering whether venture capital firms should just throw out the business plans and take photos of entrepreneurs' hands, that's the wrong idea. It's not all biology.

Rustichini notes that some scientists believe that all the biological components of competitiveness, taken together, comprise 40% of the explanation. Others argue it's more like 60%. "So there's a big debate, but it's always been 40% on one end and 60% on the other," said Rustichini. "Let's call it a tie and say 50%. That is roughly what's at stake. I'm not afraid of determinist biology. It's half of it. The other half is influenced heavily by what you do with your child."

According to Rustichini, if people's childhoods don't cultivate the competitive psyche, or if the society they live in isn't supportive of women's efforts, they're never going to succeed as entrepreneurs, no matter how long their ring fingers are. The rest, Rustichini will be filtered out -- in ways that men are not. If entrepreneurs are special, then female entrepreneurs have to be super-special.

The biggest mistake might be using gender in any way to count, sort, or even think about entrepreneurs. Ultimately, the sex of a person turns out to be a distraction -- mere noise. Finger-length tells you far more than gender does. Brain differences, combined with psychological differences, interact to forge the entrepreneur who has enough fight, stamina, and risk-taking necessary for success. 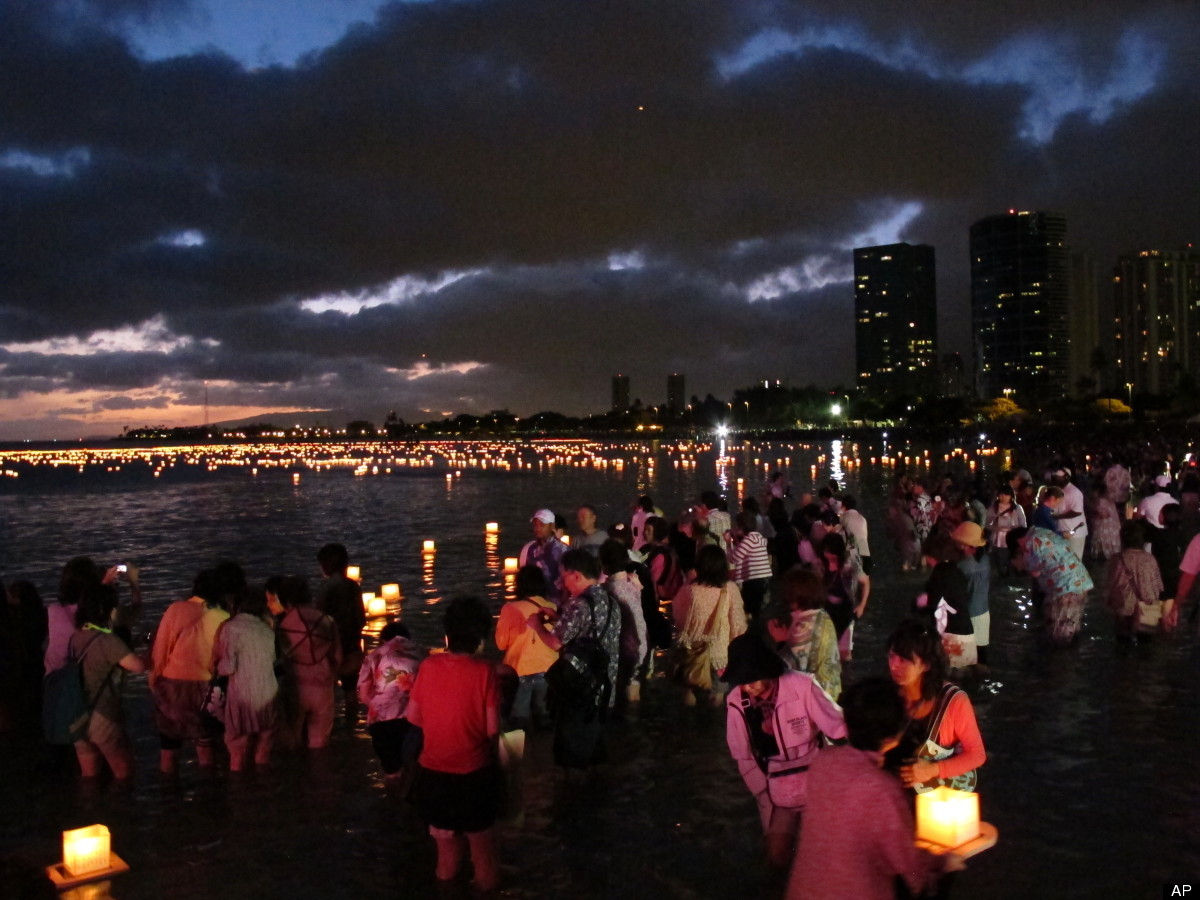