According to a recent report from Axios, a new media company created by the co-founder of Politico, President Donald Trump wants the women who work for him to “dress like women.”

Axios’ Mike Allen and Jonathan Swan spoke to a source who worked on Trump’s campaign who reported that the president is very particular about what his staffers wear. This goes for both women and men.

“If you’re going to be a public person for him, whether it’s a lawyer or representing him in meetings, then you need to have a certain look,” one source told Axios. “That look ― at least for any male ― you have to be sharply dressed.”

The source added that Trump really has one simple directive for his female staffers: “dress like women.”

“Even if you’re in jeans, you need to look neat and orderly,” the source said, adding that many women on the campaign trail ― even those in field offices ― “felt pressure” to wear dresses in order to impress Trump.

Once this report was published on Feb. 2, Twitter ― in its usual fashion ― responded accordingly.

Twitter users tweeted images of women dressed, well, like women: in a hijab, in a doctor’s gown, in a police uniform, in an astronaut suit, in a military uniform. The list goes on and on. Users posted these photos with the hashtag #DressLikeAWoman.

Scroll below to see 22 powerful tweets that remind us there’s no one way to “dress like a woman.”

My late mother, Patricia Stephens Due, arrested during a civil rights demonstration in Florida in 1963. #DressLikeaWoman #Resist pic.twitter.com/K6tXpLvZUo

What it really means to #DressLikeAWoman?

No rules except being yourself. pic.twitter.com/xgx5tJBx0U

Bring your baby. Teach her to vote. Teach her to govern. Dress like Licia Ronzulli in European Parliment. #DressLikeAWoman pic.twitter.com/t3jNEPVaC2

This is Anousheh Ansari, an Iranian-Born American. She was the WORLD'S First Muslim woman in space. Look @POTUS she can #DressLikeAWoman pic.twitter.com/I9Ow8AQ55G

That's me on the left wearing my favorite outfit #DressLikeAWoman pic.twitter.com/M8UnQ2pBwE

My grandmother, an immigrant, pictured in her British ATS anti-aircraft gunner's uniform. She shot nazis out of the sky. #DressLikeAWoman pic.twitter.com/pEseQlLO7q

.@realDonaldTrump #DressLikeAWoman ... is this what you had in mind? 🤔🤔🤔 pic.twitter.com/9JvoGUpWRZ

#DressLikeAWoman Marry a woman while ur both dressed like women! pic.twitter.com/YxucRXtfQH

#dresslikeawoman Katharine Hepburn when harangued about not wearing a skirt: "I’ll wear it to your funeral.” pic.twitter.com/8yz2UvCtX3

How to #DressLikeAWoman
Step 1: Be a woman
Step 2: Put on literally any article of clothing
congrats, you are now dressed like a woman 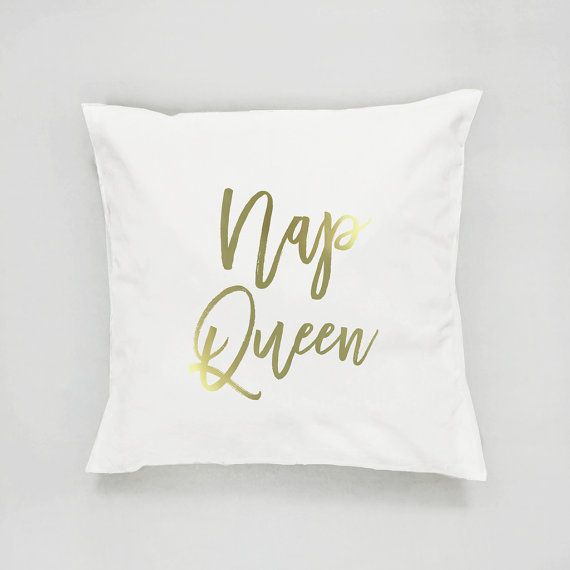