Science, technology, engineering and math have long been male-dominated fields. Though barriers still exist, female scientists are making inroads into the old boys' club more than ever before.

As more women assume positions of power in the STEM world, scientists hope more women may be encouraged to pursue STEM careers of their own.

"There were very few senior women ahead on the path, and mentoring opportunities were rare, but just knowing those few women were successes gave me hope," Dr. C. Megan Urry, professor of physics and astronomy at Yale University in New Haven, Conn., told The Huffington Post about her own experience as a young scientist. "Although people may be tired of the word 'role model' the fact is, role models are incredibly important."

To acknowledge recent achievements of female scientists, engineers, and mathematicians -- and in conjunction with its 10th anniversary -- HuffPost has assembled a list of 12 women who were pioneers in their fields in the past decade:

1. In 2006, Dr. Frances Allen, an American computer scientist, became the first woman to win the A.M. Turing Award, often referred to as the "Nobel Prize of computing." 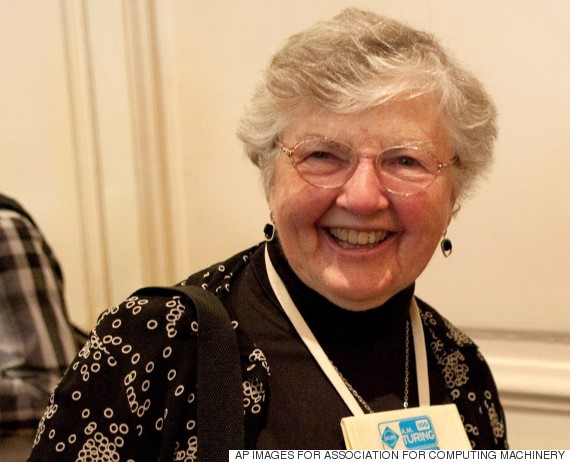 2. From 2008 to 2010, Irish astrophysicist Dr. Jocelyn Bell Burnell served as the first female president of the Institute of Physics, a non-profit organization with a membership of over 50,000 scientists "working together to advance physics education, research and application." 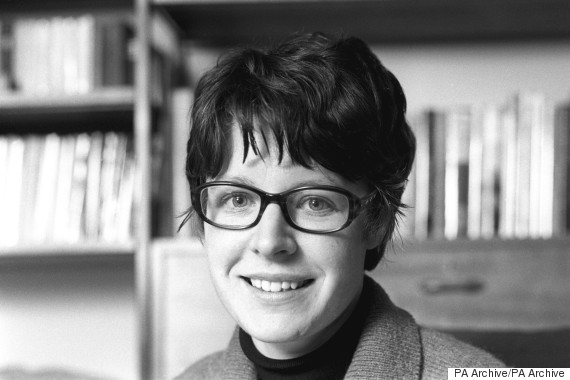 3-6. Women scored big in the Nobel Prizes of 2009 (see slideshow below). With four women taking home prizes in the sciences, it was the first year when more than one woman was selected as a science laureate. Among them, political scientist Dr. Elinor Ostrom became the first woman to win the Nobel Prize in Economics.

7. In 2010, Dr. Carolyn Bertozzi, an American chemist, became the first woman to win the prestigious MIT-Lemelson Prize, a $500,000 award that honors mid-career inventors. 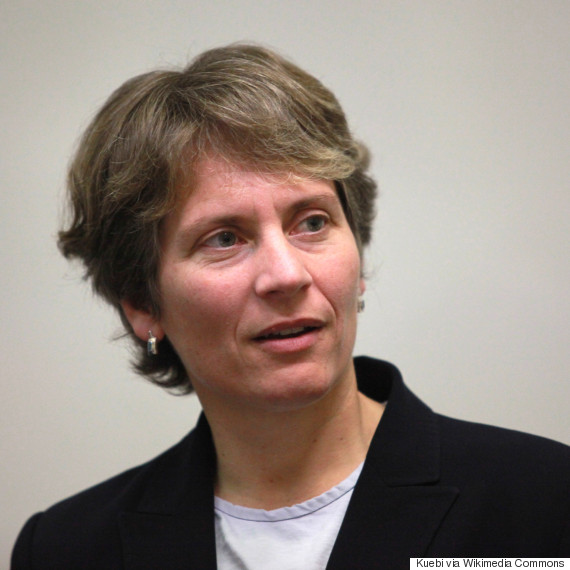 8. In 2012, pilot and astronaut Liu Yang became the first Chinese woman in space. 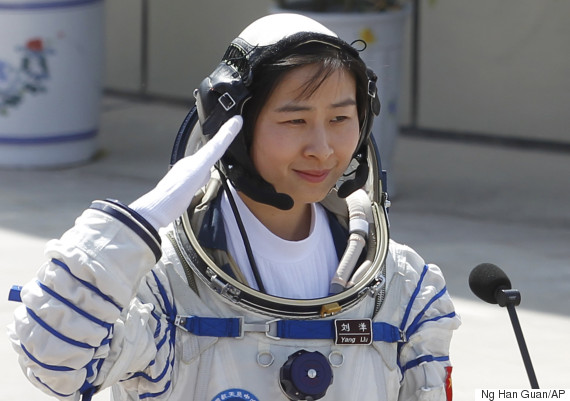 9. In 2014, Italian physicist Dr. Fabiola Gianotti was selected as the next (and first female) director-general of CERN (the European Organization for Nuclear Research). She will take up the position in 2016. 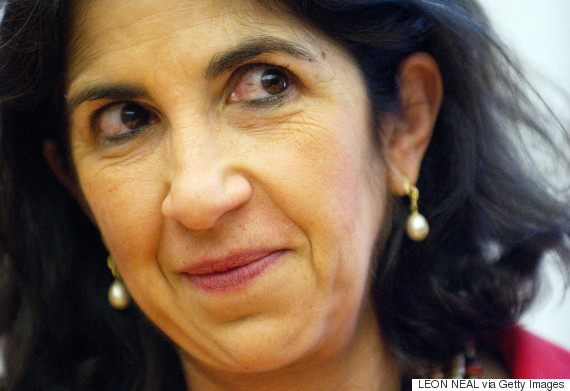 10. In 2014, Megan Smith, an "entrepreneur, engineer, and tech evangelist," was named as the first female chief technology officer of the U.S. 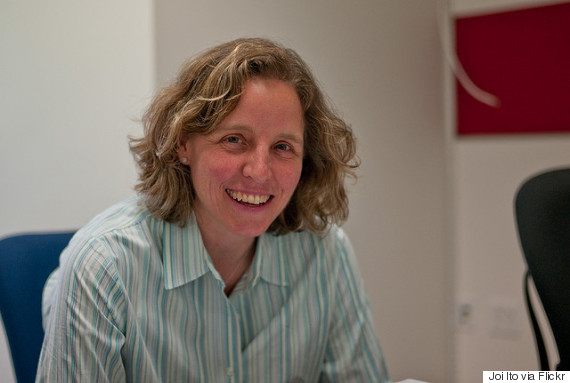 11. In 2014, Iranian mathematician Maryam Mirzakhani became the first woman to win the Fields Medal, often referred to as the "Nobel Prize of math." 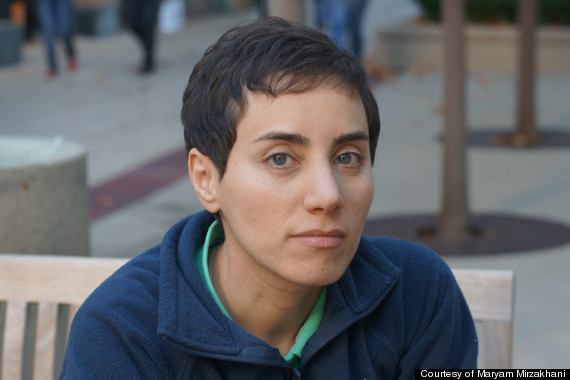 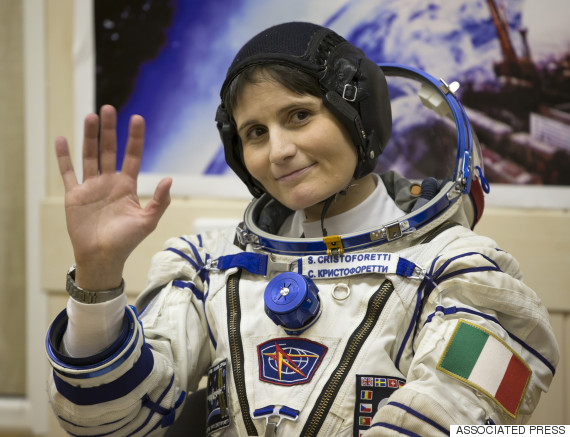