We live in a world saturated with images of beautiful women. And while there's absolutely nothing wrong with beauty and sex appeal, sometimes marketers take their use of that sexiness to inappropriate, unnecessary and just plain disrespectful levels.

Often, when images of women's bodies are used to sell products -- from cars and candy to children's toys -- it's not only offensive, but it also makes absolutely no sense.

The images below show moments when a woman really, really does not need to be sexy. Be a little more creative next time, marketers!

1. When she's just trying to be a piece of chocolate... 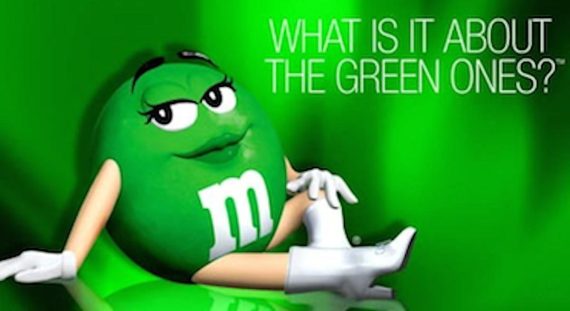 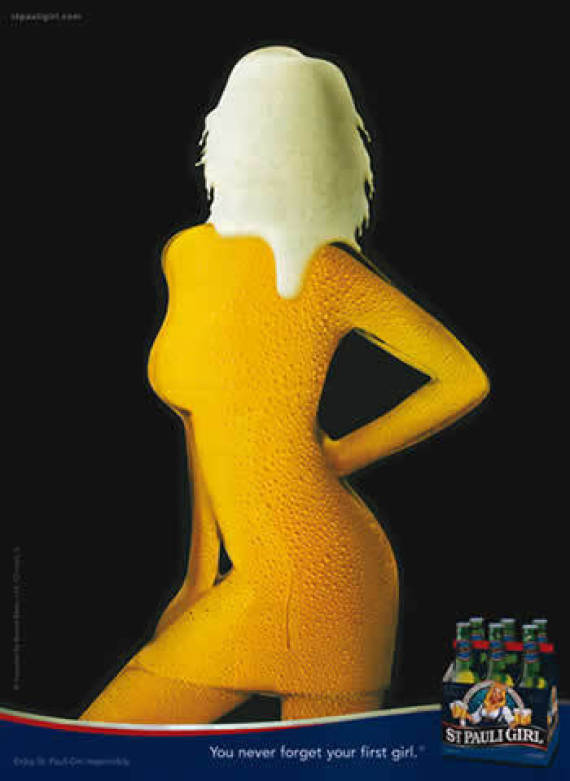 This beer bottle wants to be celebrated for her personality, for once!

3. When she's just trying to make her way in an isolated, male-dominated society.

Smurfette is sick of being eye candy for all the Smurf bros.

5. When she's trapped inside a shopping bag, and it's unclear whether or not her legs are attached to a body.

6. Or when she's trapped inside a giant, hairy lampshade. 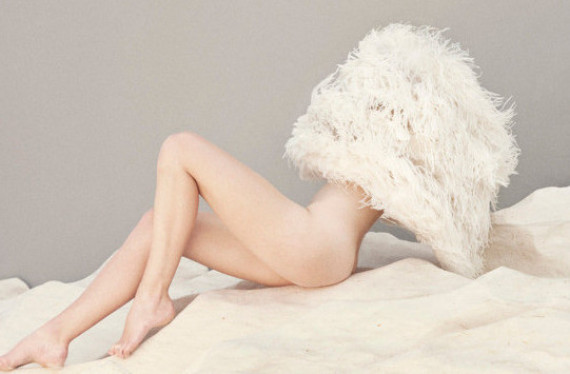 It's hard to become a self-actualized lampshade when you're always forced to pose naked.

7. When she's a doll intended to be gifted to a small child. 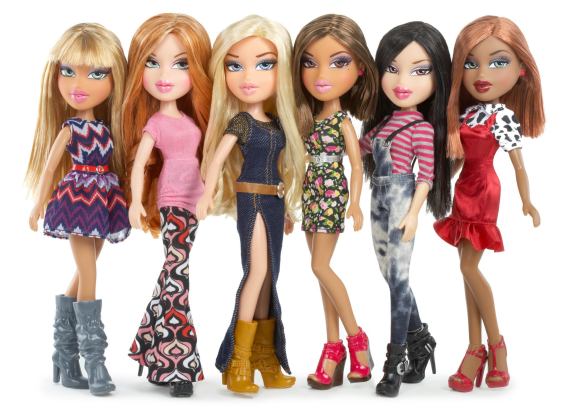 The Bratz should be learning and playing outside!

8. When she's a tree-woman hybrid. 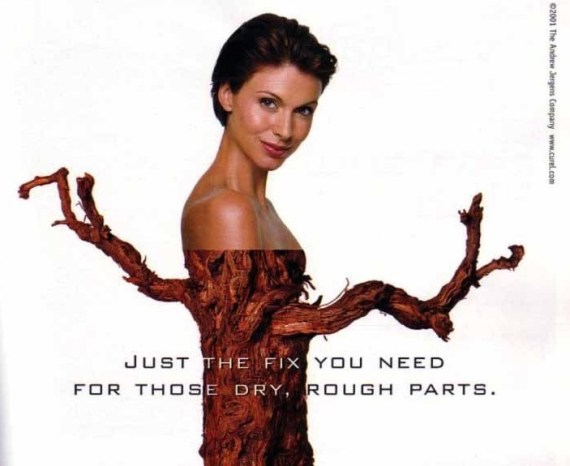 As Curel Body Lotion transformed her from tree to woman, any junk in this tree trunk was definitely photoshopped out.

These lady hamsters from this year's KIA car commercial are sick of catering to your male gaze.

10. When she's just trying to be the best accessories closet she can be. 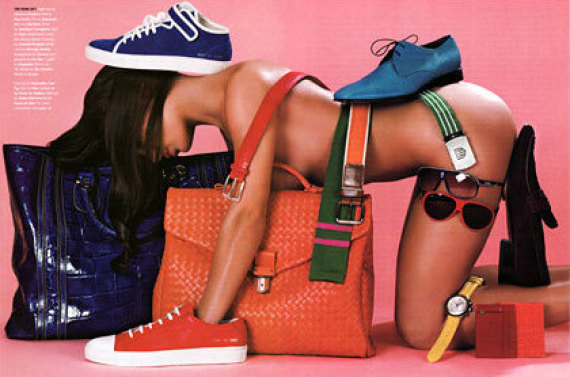 Respect her for what her body can do -- like display shoes and sunglasses -- not for what she looks like.

11. When she's trying to figure out which of these eight identical boobs belong to her. 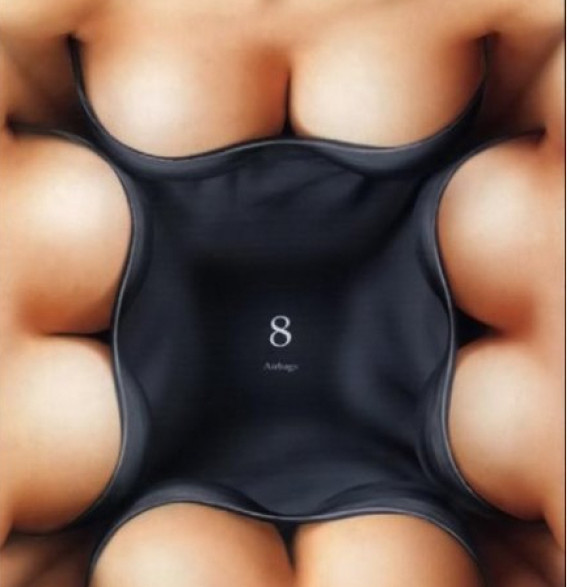 This is an ad for a Mercedes Benz vehicle that features eight airbags, airbrushed to perfection. Because apparently even airbags need to be hot.

12. When she's a video game character heading into virtual battle. 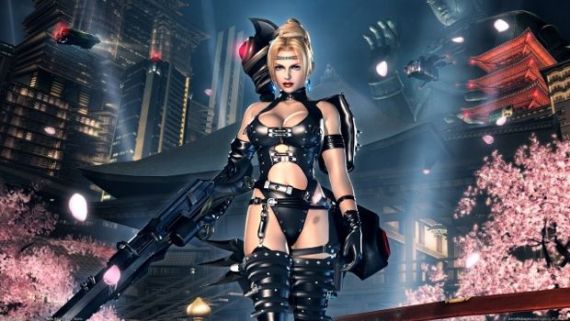 Video game warfare is dangerous, but this sexy armor will keep her safe-ish.

13. When she's a non-human 1980s video game character who navigates ghost-filled mazes for a living.

Ms. Pac-Man has worked too hard chasing down Pac-Dots to still be treated like a sex symbol.

14. When she's actually a barnyard animal. 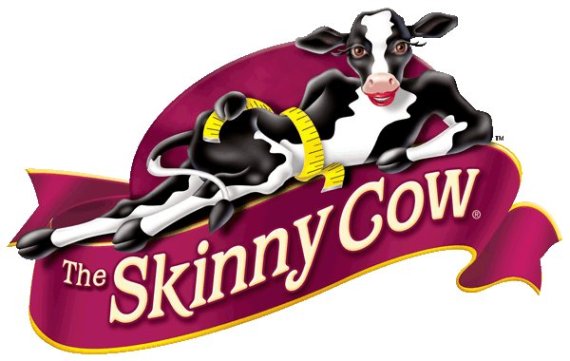 No cow should have to live with a tape measure wrapped around her waist.

Shoutout to the Gender Ads Project for many of our image inspirations! 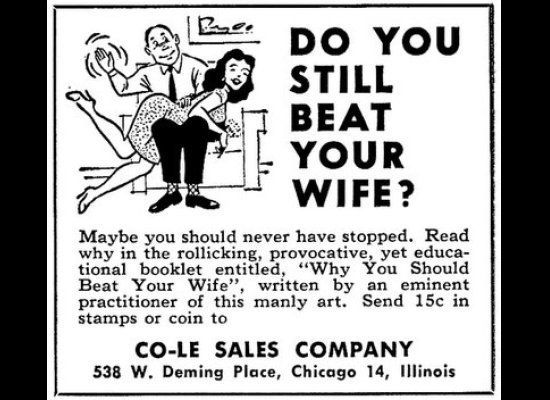