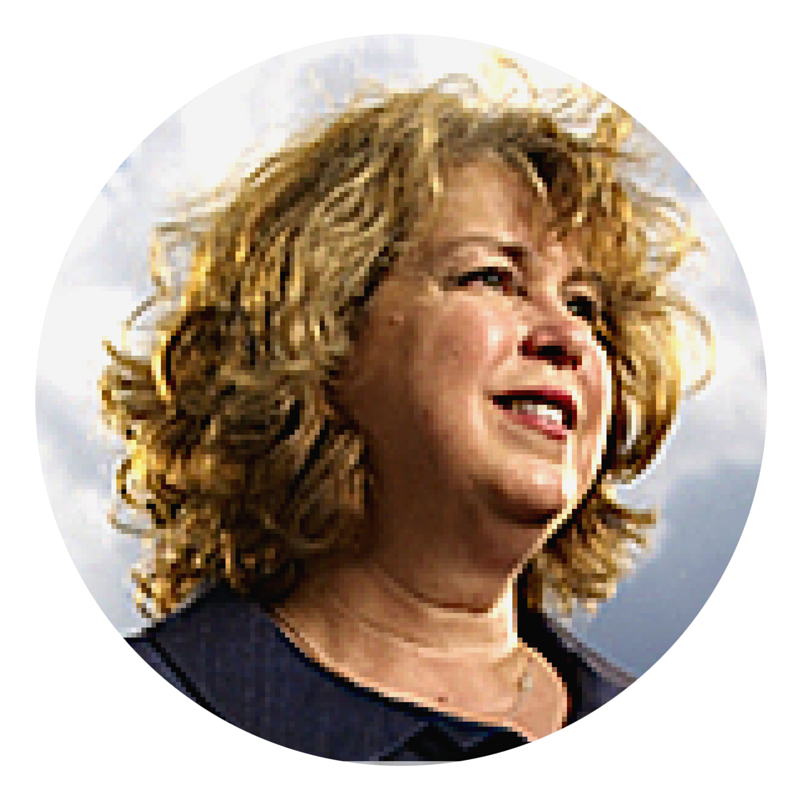 I was disturbed with some of the recent disparaging comments women were making about other women in regards to voting based on gender. Especially women my age and older talking down to younger women. I believe that women should always support women. However, we fought hard for our feminist rights. We continue to fight for our rights. We need women to have equal pay, a place at the C suite, a seat in the board room and so much more.

My work is focused on disability inclusion, accessibility and empowering persons with disabilities. According to the World Health Organization there are over 1 billion people with disabilities in the world or 1 in 7 people. Some countries like the United States are higher. According to the Census Bureau, 1 in 5 persons with the United States are living with a disability. One in five American adults have at least one kind of disability, according to a report from the Centers for Disease Control and Prevention. Released in July 2015. The study, drawn from 2013 data, says 53 million Americans have a disability. "We know disability types and related challenges can vary," said Elizabeth Courtney-Long, a health scientist with CDC's National Center on Birth Defects and Developmental Disabilities. "In order to understand and address their needs, we need to understand their diverse circumstances. This report provides a snapshot into that. 1 The Report can be found here

Women with disabilities all over the world are shamed, bullied, raped, murdered and treated as if they do not matter. 3 It is past time for all women to be empowered and to support all genders. 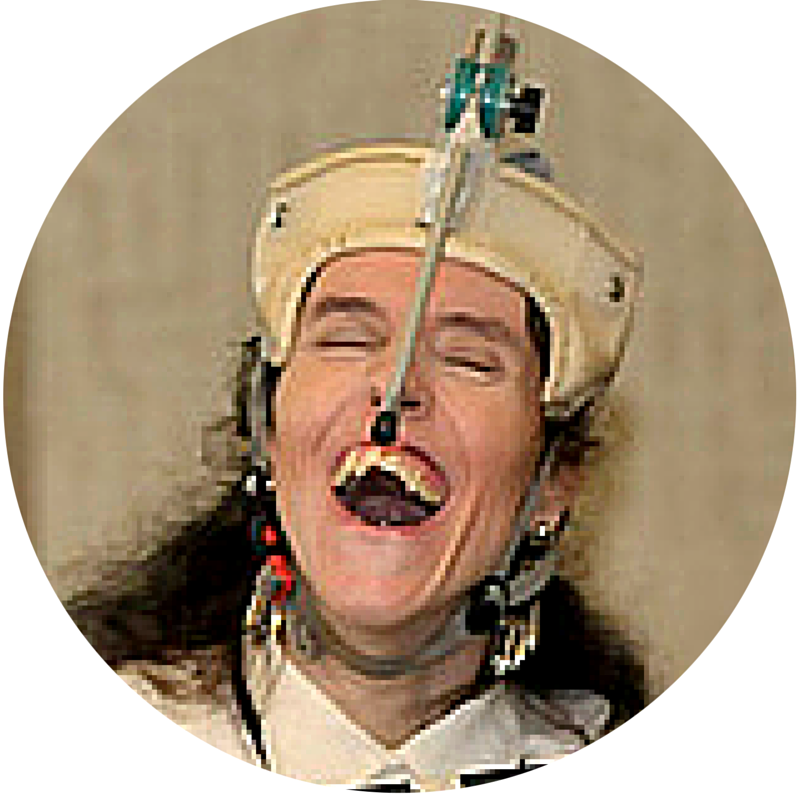 Women with disabilities all over the world are shamed, bullied, raped, murdered and treated as if they do not matter. It is past time for all women to be empowered and to support all genders. I have the honor to work with Rosemary Musachio, a brilliant woman and also the Chief Strategic Officer at Ruh Global Communications. Rosemary happens to have been born with Cerebral Palsy. Rose shared her thoughts on this topic with me recently, this is what she said:

"Steinem's quote is a generalization, which is often detrimental and even dangerous. Her remark may stereotype younger women in a bad light, not caring about anything except self-gratification. If society acquaints this negative image with women who were born after 1990, they may not receive support from other women. They also may not get opportunities that they deserve.

Being a woman with cerebral palsy, I've experienced the repercussions of generalization all of my life. The public still automatically links having a disability with not being a productive member of society or my mind being in a wheelchair. Because of this, I constantly have to fight to prove myself. Now, because of Steinem's comment, millennial women may have to fight to prove themselves." - Rosemary Musachio, Chief Strategic Officer at Ruh Global Communications

As an undecided voter, I fought for my feminist right to decide on a candidate based on the issues not based on gender. I am also embarrassed of women my age and older telling younger women they don't understand the fight for equal rights for women. Once while attending a conference for Women Global Leaders, I was talking with several other attendees. One guest brought up how we should be mentoring the younger generation in business leadership. Maybe we could create a program to help millennial women engage with other women on these issues. Several of the women agreed that they would not want to take part in mentoring millennial women. I recall one woman describing young millennials as spoiled, self centered, socially immature and addicted to their devices. I was shocked and commented, "How can you say that? We have fought so hard for women to have a voice. We still have so much work to do."

How can we decide this of an entire generation? Younger women are not adding value, contributing to the conversation, understand the past fights and are immature? I am personally hooked on social media and my smart devices. I chatter so much on social media about disability inclusion and accessibility for all, that I sometimes stress myself out. The millennial women that I have met are almost always amazing leaders trying to make a huge impact for our world.

As a woman in my late 50's I meet and work with millennial women all the time. I see many Millennial women highly engaged in social good, social entrepreneurship and "Be-the-Change" type activities. I have met millennial women, including women with disabilities, all over the world that are sacrificing everything to be included. 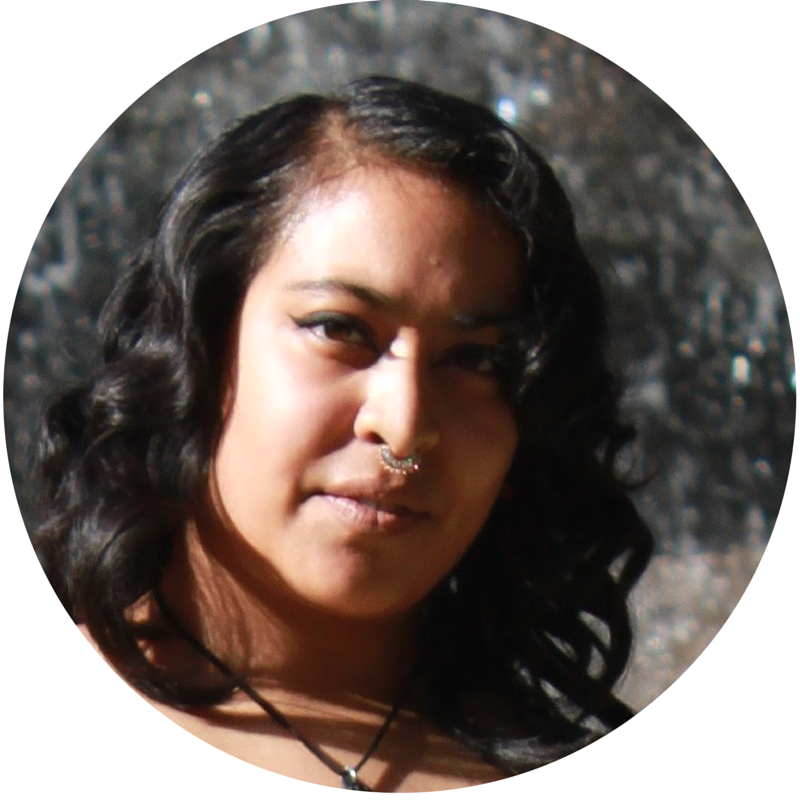 I believe we did not fight this hard for women's rights to now decide that millennial women do not care for our rights or past efforts. When I speak to young women, they are proud of those who fought for their rights. They look up to these women and it must have really hurt them to hear these comments. I asked the opinion of my Creative Director, Emily Ha. She is a millennial woman whose opinions I've come to value. Here's what she had to say:

"I am a first generation Burmese-American woman who works in the realm of disability inclusion. I advocate for women with disabilities because we all matter and when I say that I'm talking about millennial women as well. Their viewpoint is very unique and at times overlooked. Giving a voice to those who cannot speak for themselves is what I try to do.

I appreciate the struggles of so many human rights advocates from the past, more than I can express. That being said, I am wary of being quick to side with any blanket statement, and certainly don't appreciate being labeled for having an opinion that may be different. Everyone of us is unique, our experiences and lives differ. Saying that all of one type is like this or that is reductive thinking. Aiding a stereotypical societal view, and one I don't support. Understanding one another and where people are coming from is tough, but step one is to simply listen before casting judgments. Wouldn't you assume the same respect of a stranger meeting you for the first time?

Young women are still having to fight those that would limit their voices, freedoms, and equalities. Some Baby Boomers and Generation X-ers have unfairly awarded millennial's such epithets as "entitled, naïve, coddled, uninformed, lazy, ungrateful, and attention-crazed". Some even consider millennials to be Tech Savvy to a fault.. But is the vilification fair? We've evolved past this ignorance, and we need to stand by our progress.

We should also remember that generational clashes are nothing new. Many past generations of emerging adults have sparked angst and disdain in their predecessors. Even the Baby Boomers had once been labeled the "Me Generation". Perhaps it's time we break this pattern and embrace what we each might uniquely offer. - Emily Ha, Creative Director at Ruh Global Communications 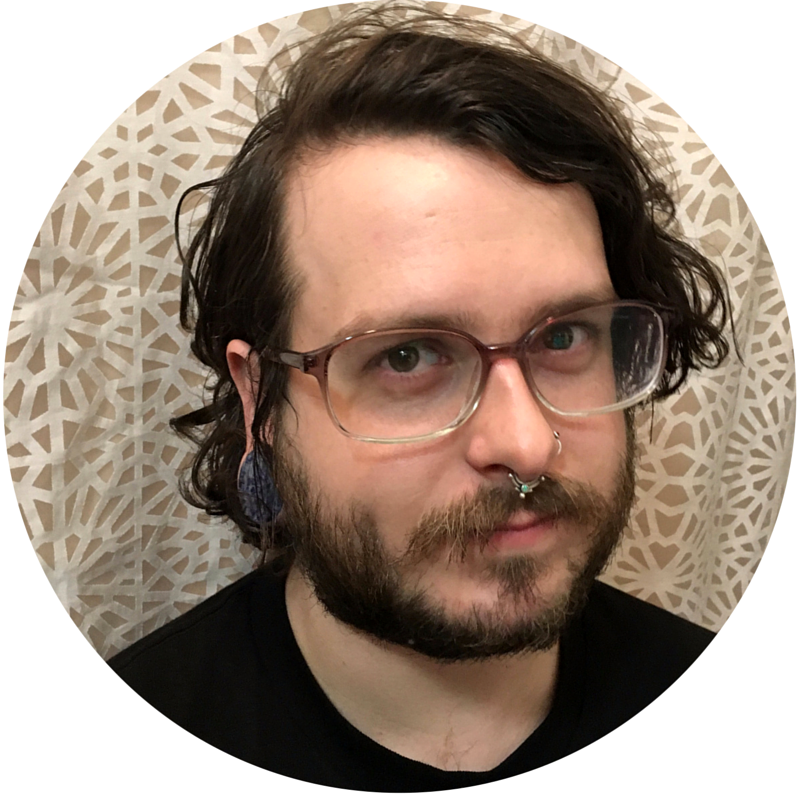 We have so many issues to resolve in our world including civil rights for persons with disabilities, climate change, religious freedoms, discrimination, violence and many more issues. I believe it is critical to mentor, empower and encourage younger generations. My generation should support all women of all ages, especially women with disabilities to help them continue to find their voices and join these empowering conversations. Otherwise we may accidentally send the wrong message to others. For example, what messages are we giving to men of all ages especially millennial men? I asked my son, Kevin Ruh a millennial to voice his opinions on this matter.

"Following the campaign news can be tedious. It seems fraught with needless drama and pandering for pandering's sake. It is a time when we form opinions on who we would like to see become the leader of this country for four years into the future. There are times when I have made quick leaps of faith that people will think the same way as me. At times I am correct, at others I'm dead wrong. Listening to every word out of every potential candidates mouth is not only impossible, but maddening. When someone comes out and makes a late statement, a defining principle, then it is time to really pay attention. Some lost my vote early on by spreading bigoted ideals. I simply cannot support a candidate who is so close minded to human and race relations. When someone tells me that my vote is set to one candidate based on sex they lose my confidence, I support a woman's right to chose for herself as much as I support anyone's self choices.

We need to stop falling back into archaic ways, stay alert and listen when it really matters, support the change you want. - Kevin Ruh, Chief Marketing Officer, at Ruh Global Communications

Women should support each other but never take away the right for another woman to vote for someone that has a different gender or opinion than us. Let's not bully other women that is so sad to watch. Instead we should encourage younger women to find their voice, to have a place at the podium, to fight for their right to decide for themselves. Everyone matters including people like me that are older but please also understand that the Millennials are an amazing generation and they have the ability to change the world and help us evolve.