The concept behind Women Who Draw is simple: it’s a self-described “open directory of female* professional illustrators, artists and cartoonists.”

The asterisk in that statement is key. Women Who Draw is trans-inclusive, the organization notes. As a result, it has one succinct goal: to create a platform for women, trans and gender non-conforming illustrators find work, find each other, and continue being creative around the globe.

Women Who Draw originally launched in December of last year, but due to an overwhelming number of submissions in one 24-hour period (early supporters included Lenny Letter co-creator Lena Dunham), co-founders/artists Wendy MacNaughton and Julia Rothman opted to relaunch in 2017. WWD now has around 700 active members, with 300 more on a waiting list ― interested artists can sign up easily online this very moment.

Together, WWD hopes to challenge the hiring bias its founders have observed in the publishing world. “We counted a certain magazine that often has illustrated covers, and noticed that in the past 55 covers, only four were by women,” Rothman told the BBC this week. On top of that, WWD aims to help bring images of women of color and queer women ― made by women of color and queer women ― into mainstream publications that don’t often showcase them.

Ultimately, the site sends a pretty clear message to the people who claim, “Oh, I’d love to hire more talented women illustrators. I just don’t know any.” PSA: Now you do.

After spending time with Rothman in The Huffington Post’s New York office prior to the relaunch (see our time-lapse of Rothman’s painting demonstration above), we checked in with MacNaughton about the origins, and the future, of her open directory for women artists worldwide:

How did Women Who Draw come together initially?

It all started while flipping though a well-known magazine that uses illustration prominently on their cover and interior. After going through a big stack and counting the number of illustrations they printed and what percentage were drawn by women, we saw there was a big bias in hiring. And it seemed to be similar for some other publications as well.

At first we were going to call out the magazine publicly, but then we decided to try to solve the problem instead of just expose it. We decided to create a tool that would make the volume of talented women illustrators from all different background out there undeniable. We wanted to make it as easy as possible for magazines, newspapers, advertising agencies and publishers to hire women, and encourage them to hire women of color and queer women and other groups of women they might not otherwise feel they have connections to.

How did you go about recruiting illustrators to take part in the site?

We started with about 50 of our colleagues on the site. They helped us spread the word as did a few other key people, and the word spread through social media. In 24 hours, we received 1,200 submissions and had to press pause so we could catch up. We had a hunch it would be well received, but not in a million years did we expect the site to get the response that it did. We’ve already received great feedback that people are getting hired through Women Who Draw. We’re thrilled that we seem to have created something that is useful to so many people.

The site functions both as a connector of artist to client, and artist to artist. By adding your name and artwork to the site, you promote yourself as a professional illustrator for hire. You have the ability to identify yourself by region, ethnicity, religion, or orientation to give an idea of your background and personal point of view. You also can look at other artists’ work out there that you might not have otherwise seen and connect to a community of artists you might not otherwise have direct access to.

As an art director, the site is a huge gathering of talented, professional women illustrators for hire from all over the world, all in one place. But it’s not visually overwhelming. The clean and simple design allows you to scroll quickly and browse styles and search for specific aspects of identity. Each drawing links to the illustrator’s site and contact information. We just started a new “favorites” feature, where a user can bookmark particular artists and build a personal collection to return to in the future. We’re trying to make it as easy as possible for people to discover and hire more women artists.

Why was it important for you to allow illustrators to identify themselves in terms of race/ethnicity and religion as well?

Like all fields ― journalism, politics, publishing ― it is important that illustration too has a diverse and representative voice that includes women and minorities. Enabling women illustrators to publicly identify as they wish will help clients be more diverse in their hiring. So many people say, “Oh, I’d love to hire more talented African-American women illustrators. I just don’t know any.” Well, now they do. Additionally, we all bring our identities and experiences to our work. Sometimes a having a particular background provides useful insight for a project. For example, if an art director is hiring for a book about Yiddish proverbs, they might find it helpful to hire a Jewish illustrator who is familiar with the sayings and the culture associated with it.

Broadly speaking, what do you think are the primary obstacles perpetuating gender inequality in the art world?

Some people don’t think there are any obstacles for women or minorities. Everyone assumes that by now we are all equal and on the same footing. That seems to be the first major problem. Making people aware and getting people talking about it more is a big first step in making change. Let’s get this conversation going.

Do you work directly with the Cartoonists of Color Database and the Queer Cartoonists Database? Are there any other resources you would suggest to either publishers, or even illustrators looking for an inclusive coalition of artists?

I know Mari Naomi (founder of CCD and QCD) personally and both of us are huge fans of what she created ― they are fantastic resources for the comics world. We reached out to her as we were building the site to talk to her about her experiences and see how we could support one another. Though we don’t work together formally, we’re proud to have her as an illustrator on WWD, and we’re psyched to refer people to her databases. Outside of that, there aren’t many other resources we’ve come across. If the site keeps having the kind of impact it’s having, and we get enough public support (you can contribute on the website!) we’re hoping we can broaden the Women Who Draw platform into other creative fields. But right now we’re just focusing on making Women Who Draw as useful and impactful as it can be. 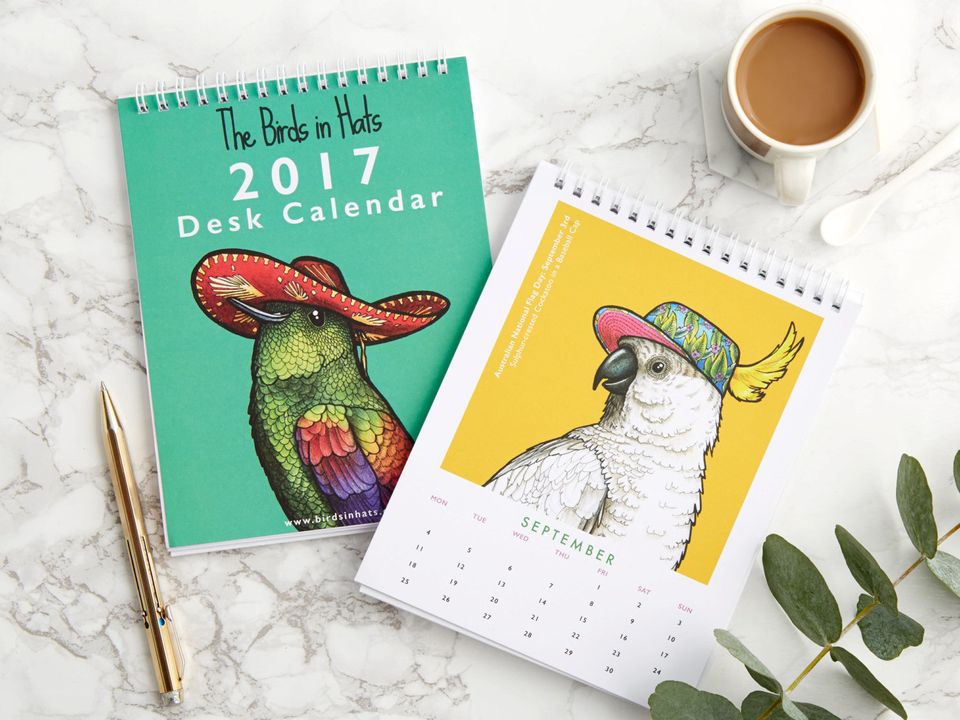