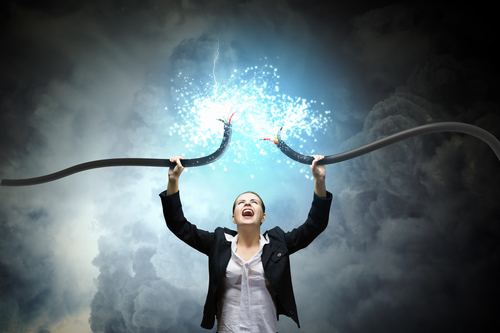 There has never been a better time to be a woman in business. Technology offers more convenience and efficiency than ever before. Mothers are establishing start-ups with babies in their arms! 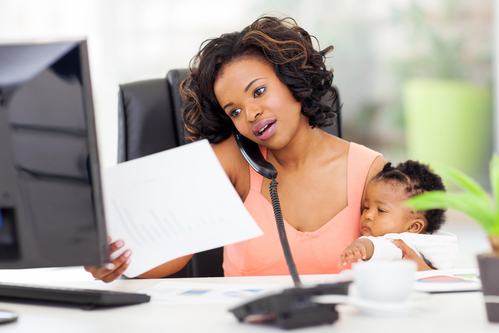 Women now define what success means to them individually and work on their own terms. However, even with women making greater strides than ever before, their contributions are still often underestimated and undervalued.

As conveyed in my popular article, "I Look like a Real Estate Agent: Why do they think I'm His Assistant?", it is often assumed when a male and a female are working side by side that the man is superior. Women's achievements have long been overlooked in favour of their male colleagues'. Of course, none of this is new. It's common to many professions, particularly in traditionally male-dominated industries. It happens to even the most successful and high-profile women.

Feminine traits were once undervalued in business, dismissed and sometimes ridiculed. In competitive business environments women often discarded their femininity in favour of being more masculine. Fortunately most of us shed this behaviour along with our shoulder pads and 1980s power suits. 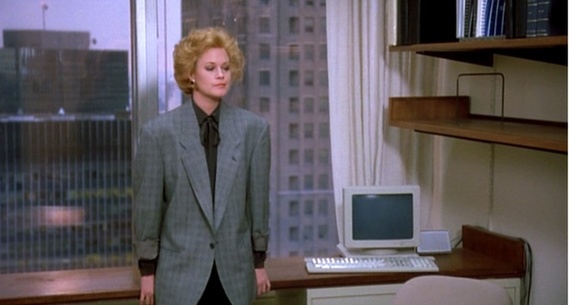 My story and various studies report unconscious bias against women from both genders. Yes, men and, most alarmingly, women are guilty of bias against women. Even today. Reversing centuries of social conditioning takes time.

Current thinking is that the world would be a better place if business and political leaders adopted more feminine, nurturing patterns of thinking. Collaboration, empathy, and intuition are what's required now. According to Deepak Chopra, the limbic portion of the brain (connected to emotions) is more developed in women.

Women are wired to win in business. Literally.

If feminine traits are the key to leadership then women have got this. In the bag.