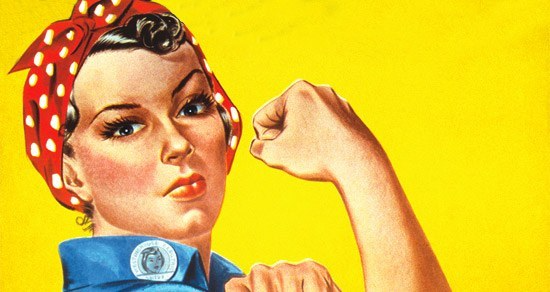 On August 26, the United States commemorates the passing of the 19th Amendment to grant all women full and equal voting rights. Throughout the years women have played an active role in the electorate. First in securing the right to vote and then in participating in the political process. Women, like Elizabeth Cady Stanton, Lucretia Mott, Carrie Chapman Catt, Alice Paul, Anna Howard Shaw and Susan B. Anthony, led the women's suffrage movement. This day commemorates that movement and all the visionary women who looked ahead and put in the work so that all women can cast their votes, today.

Day in and day out, from fundraising to canvassing and supporting their candidates, right or left, to victory. Women have and continue to maintain a strong presence during election season. In celebration of its 96th year here is a list of facts pertaining to the upcoming 2016 election. 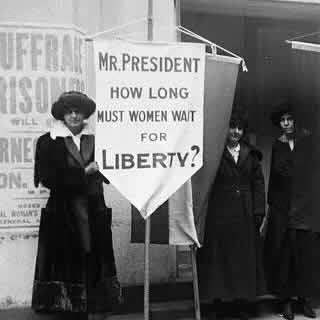