August 7 (Reuters) - Louise Suggs, one of the founders of the LPGA Tour, died at the age of 91 in Sarasota, Florida, on Friday, the LPGA announced.

Suggs, along with fellow competitors Babe Zaharias and Patty Berg and 10 others, helped organize the LPGA Tour in 1950 and was president between 1955 and 1957.

Born and raised in Atlanta, World Golf Hall of Fame member Suggs won 61 times, fourth on the all-time LPGA list, and celebrated 11 major championships, including the U.S. Women's Open in 1949 (by 14 strokes) and 1952.

She is among seven LPGA players to have completed the women’s Grand Slam.

“While I have never lost a parent, the passing of Louise Suggs feels that way to me,” LPGA Commissioner Michael Whan said in a statement.

“Like a parent, she cared deeply for her LPGA family and took great pride in their successes.

“I think she was even more proud of the LPGA players of today than she was of her own playing results.”

Her best season was in 1953, when she won nine times, including a victory at the Western Open, which at the time was a major. (Reporting by Tim Wharnsby in Toronto. Editing by Andrew Both) 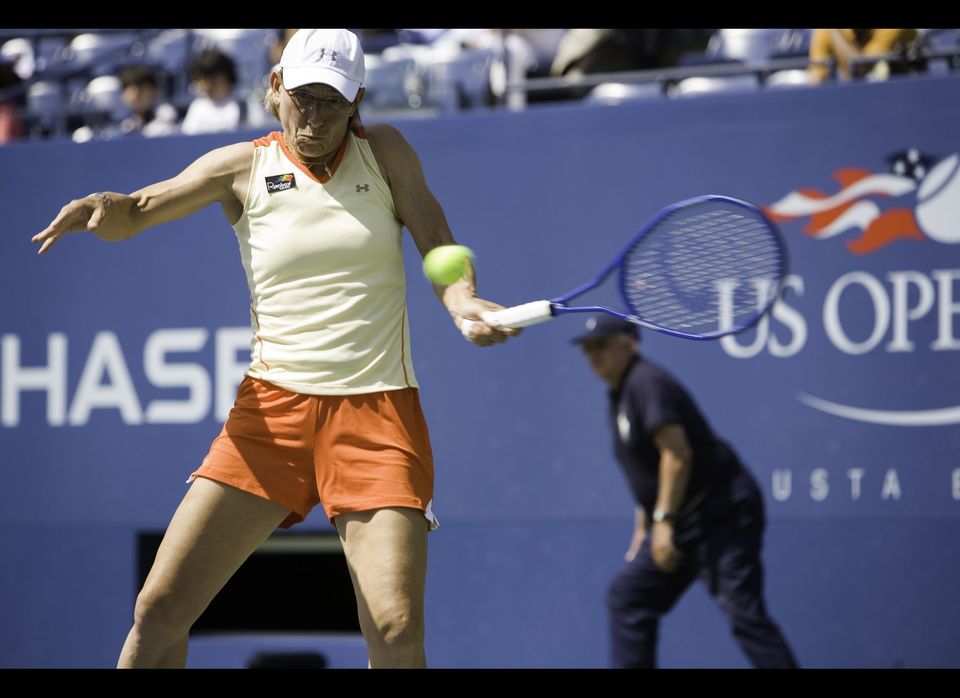