The annual TED Conference just wrapped up for 2011 and, having attended, I couldn't help but think of its striking similarity to a certain other annual gathering of "wonder junkies." Columnist Mark Morford once wrote: "It's the feeling of being outside yourself, of knowing and not knowing, a delicious falling away of everything you consider normal and acceptable and safe and replacing it with [...] a concept of art and interactivity and community and collective energy you have probably never experienced in your lifetime, and may never experience again." While Mark was describing Burning Man here -- the famed yearly gathering in Black Rock City, Nevada -- the words are easily transposable to describe what TED is all about.

Each year brings a new theme to the prestigious TED stage, and this years' was aptly titled The Rediscovery of Wonder. Chris Anderson and co. (including the awesome Kelly Stoetzel) ensured that the rundown did more than enough to quench even the most ravenous thirst for knowledge, insight and overall intellectual meandering.

Amidst the polymathic free-for-all, Wonder took many forms. Here are some favorite moments from TED 2011.

There were countless other moments of brilliance peppered throughout the week and my ears are still ringing from "Wow" factor. Stay tuned to TED.com for the talks as they become available online, or better yet, book your ticket for next years' event. The theme for TED 2012 has already been announced: Full Spectrum. 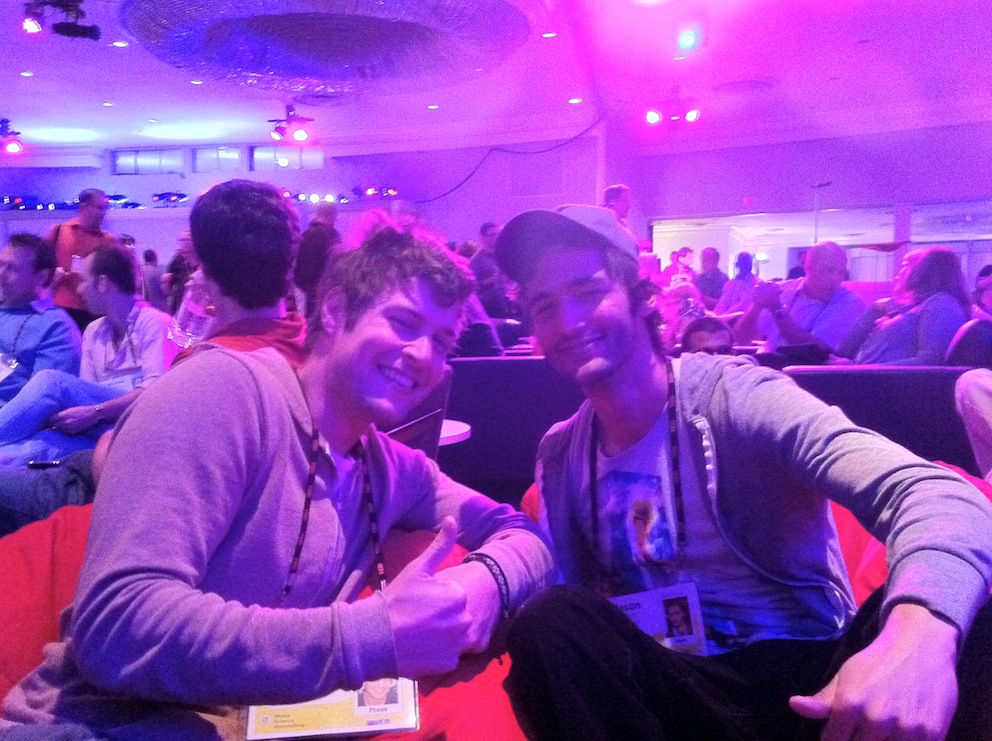 Myself (Max Lugavere) and Jason Silva on the beanbags at TEDActive, Palm Springs