“Wonder Woman” smashed records this weekend to become the biggest domestic opening for a female director ever. Directed by Patty Jenkins and starring Gal Gadot under Warner Bros. and DC Entertainment, the film grossed an estimated $100.5 million at more than 4,000 theaters domestically, according to a statement from Warner Bros. Sunday. Thursday night’s pre-show raked in $11 million alone.

Sam Taylor-Johnson previously held the record for “Fifty Shades of Grey,” which opened Valentine’s Day weekend in 2015 and grossed $85 million domestically (and $94 million over the four-day President’s Day weekend). It should be noted that Lana and Lilly Wachoski, who directed “The Matrix Reloaded” — which opened May 15, 2003, and grossed $91,774,413 in its opening weekend — are also record-setting female directors. However, because both women presented as male in 2003, one should consider how their perceived gender might have affected production and distribution of the film at the time.

The Hollywood Reporter previously pegged Jenkins’ “Wonder Woman” debut at $95 million in North America and upward of $100 million internationally, based on pre-release tracking.

Jenkins said she was intent on getting the character of Wonder Woman right because of what the representation of heroism means.

“I’m such a believer in the genre because I’m a believer in mankind turning stories into about what it means to be a hero and what would I do if I was a hero and how would that feel,” she told Screen Rant. “And so, you know, there is always that opportunity in any movie with a metaphor to use to make something beautiful that really touches people. And this is such an important time in the world for people to think about what kind of hero they would want to be and what we’re going to do to save this world that I was honored to get to join in the dialogue.”

And that representation matters to viewers young and old alike.

This is a good representation for kids #WonderWoman #Supergirl
You can do whatever you want pic.twitter.com/LfsEYaoP6B

“Wonder Woman,” which had a $149 million production budget and currently boasts a 93 percent certified-fresh rating on Rotten Tomatoes, had to face an uphill battle of sexism both on screen and off. From perfectly chiding “its male mudslingers with humor and grace” in the script to offering a women-only screening of the film in spite of male critics, “Wonder Woman” stands as an emblem of female empowerment.

Reaching Hollywood’s biggest opening weekend for a female director is certainly a glass-ceiling-breaking milestone, but Jenkins says there is still more that needs to be done when it comes to who gets to tell Hollywood’s stories.

“Until studios change their ways and stop only generating from within the same small group of people — and until they become interested in attracting more diverse kinds of stories and audiences — women directors will continue to be one of the many, many kind of collateral damage,” she told LeanIn. “If you are still focused on attracting young men to the box office, you will continue to hire mostly (formerly) young men to speak to them. The irony is that the data now clearly shows that this audience is no longer the most powerful in the world. Middle-aged women are. Yet the studio system still seems very slow to figure out how to shift their approach.”

After the weekend’s box office numbers came out, Twitter users wanted to remind the world that female directors and superhero fans are ― and have always been ― awesome.

When #WonderWoman slays the box office this weekend, let's all remember that female driven action has worked for a long, long time.

This article has been updated to address how the Wachowskis figure into the standings among record-setting female directors. 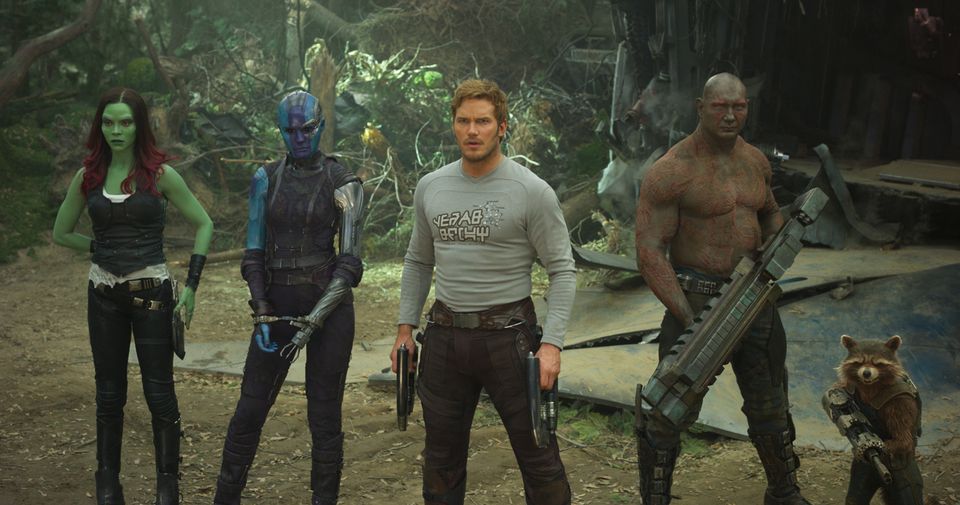