Of course you do! Who could forget prepubescent Fred Savage playing an all-American boy growing up in the '60s, getting beat up by his older brother, fighting for his one true love, Winnie Cooper, and rocking those oversized letterman jackets.

The show may have ended over two decades ago, but that doesn't mean we don't still miss seeing the Arnold family. And since this week seems to be dedicated to small screen nostalgia, we've got the perfect remedy for anyone suffering from a case of '90s sitcom blues. "The Wonder Years" cast had a mini-reunion this week to celebrate the long-awaited DVD release of all six season of the series, and judging by the amount of selfies taken by Kevin Arnold and the gang, we're not the only ones excited to see the show making a comeback.

The box set is scheduled to be released later this year, but you can sign up for updates at WonderYearsDVD.com. Now, if only we could get a movie in the works ...

A 'Wonder Years' Reunion Just Happened And We've Got the Selfies To Prove It
&quot;Full House&quot; Cast: Where Are They Now After 25 Years? 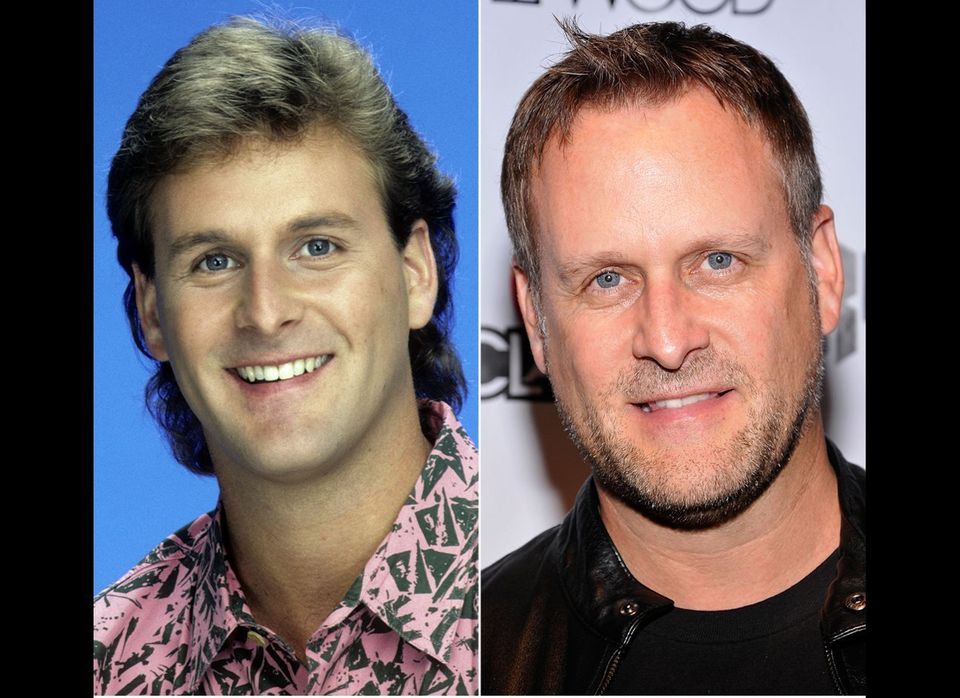