A resident of Long Island, New York allegedly caught driving in a high-occupancy vehicle lane with a passenger made out of wooden sticks says he’s not giving up his inanimate accomplice anytime soon.

A Suffolk County Highway Patrol officer pulled Campbell over for speeding on Friday and requested ID for Campbell and his passenger, whose face was obscured by a hoodie. The passenger did not comply because he was comprised totally of wood.

"I was trying not to laugh at the guy because I thought it was quite silly," Officer Jonathan Abrams told NBC. He noted that the figure appeared to be made of “large popsicle sticks.”

Campbell told the officer he tried to pull the caper because he didn’t want to be late to his new job, according to a Suffolk County police report.

Abrams gave him summonses for speeding and occupancy vehicle violation, but did not confiscate his traveling companion. Campbell told CBS New York that kept his pal riding shotgun for the trip home and drove in the HOV lane once again, this time without getting caught.

Campbell added that he thinks doing so is “fun,” and that the wooden gentleman has “a sister” who “wears a tutu” and also rides in the truck sometimes.

Did Cops Target This Passenger Just For Being Made Out Of Wood?
Keanu Reeves Style 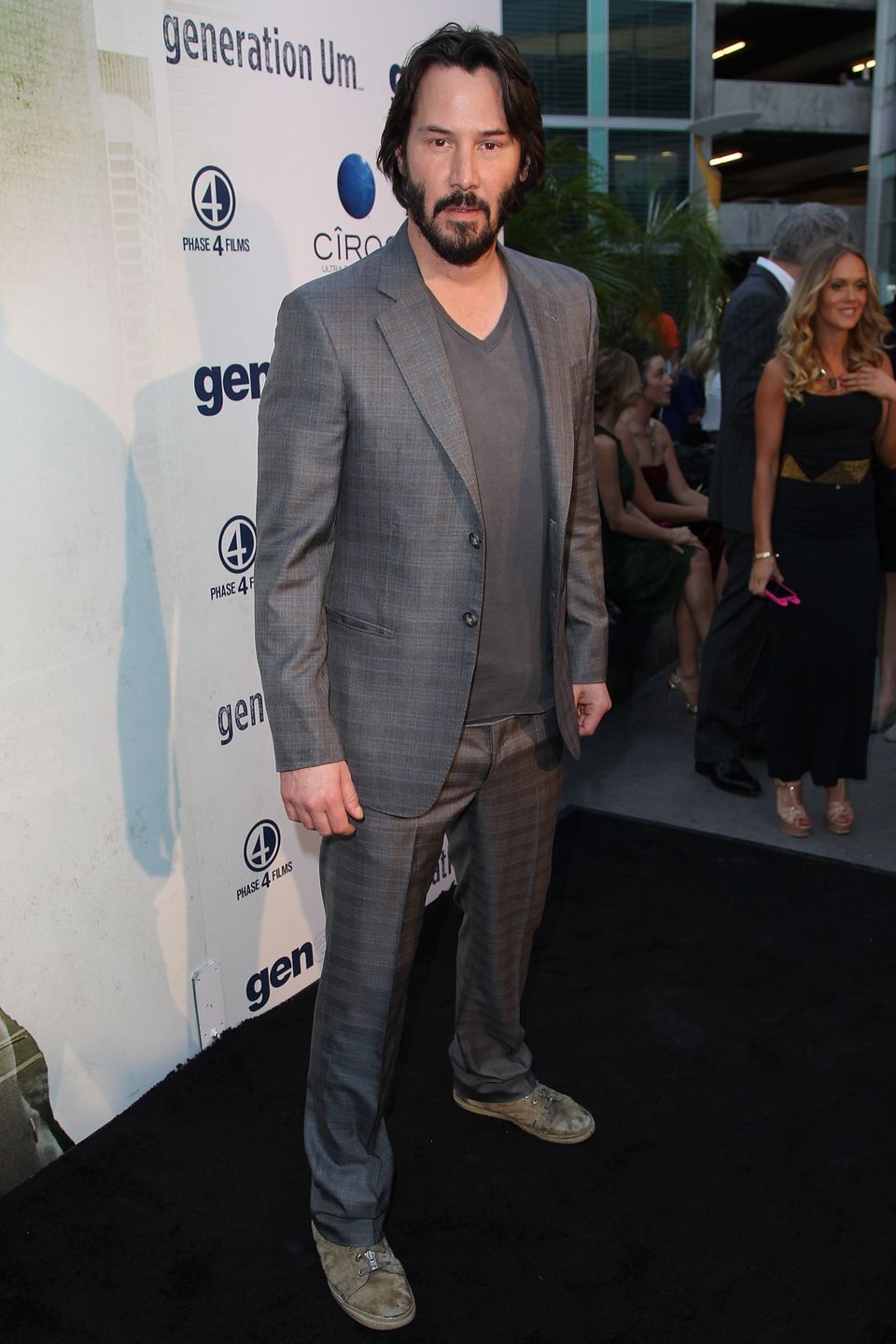