What happens when your father marries your adoptive sister?

If you're Woody Allen's estranged son, Ronan Farrow, you use Twitter to remind everyone just how messed up your family is. The 24-year-old freelance journalist and human-rights activist opened some old family wounds on Father's Day, tweeting:

Happy father's day -- or as they call it in my family, happy brother-in-law's day.

Ronan's mother couldn't help but chime in, and replied to her son's tweet with a simple, yet effective statement:

Boom RT @RonanFarrow: Happy father's day -- or as they call it in my family, happy brother-in-law's day.

Allen infamously left his longtime partner and Ronan's mother, actress Mia Farrow, in 1992, for adoptive daughter Soon-Yi Previn. And even though Allen left Mia in 1992, the relationship with Soon-Yi began in 1991, when she was 21 and he was 56.

Woody and Mia began dating in 1980 and together they adopted two children. Mia gave birth to their only biological child, Ronan, in 1987. Mia and her ex-husband, musician André Previn, had adopted Soon-Yi at 8 years old from Korea in 1978. Though Allen never legally adopted Soon-Yi, he came into her life when she was 10 and was considered a father figure.

Allen and Soon-Yi adopted a baby girl, whom they named Bechet in 1996, and adopted another baby girl, named Manzie Tio, in 1997. That same year, the two tied the knot in Venice, Italy, making Soon-Yi Allen's third wife. 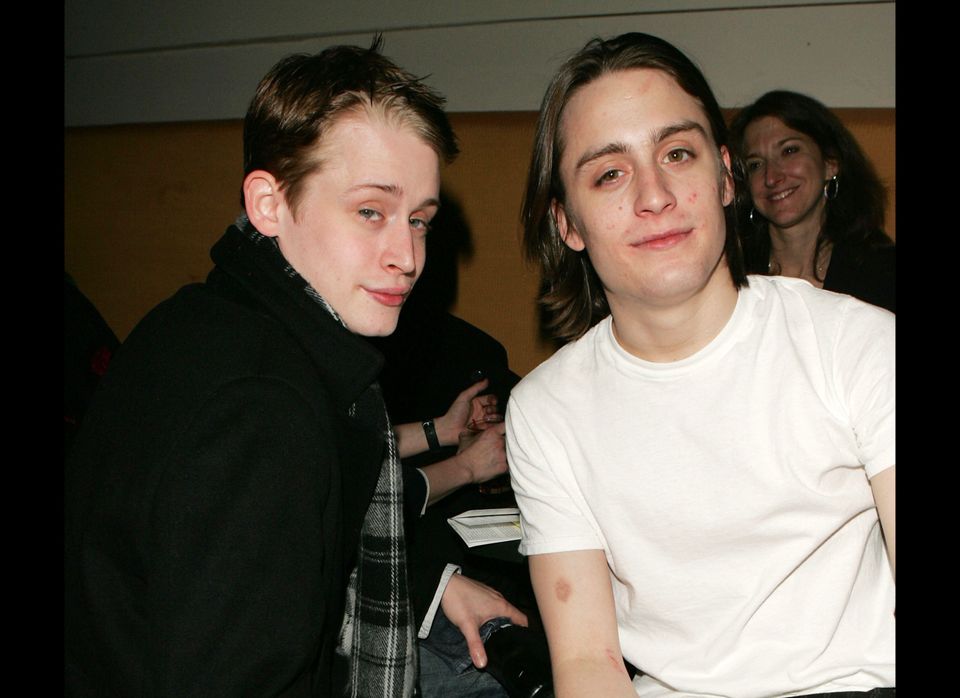