By Emily Temple For Flavorwire

Every year, the American Dialect Society chooses a word of the year — and they’re not the only ones. This week, we found out that Merriam-Webster has already chosen their own word of the year: “pragmatic,” which we’re not sure reflects the state of the nation. The American Dialect Society chooses their word of the year based on the following criteria: the word must be “demonstrably new or newly popular in 2011, widely and/or prominently used in 2011, indicative or reflective of the popular discourse and not a peeve or a complaint about overuse or misuse.” They also stipulate that “Multi-word compounds or phrases that act as stand-alone lexical items are also welcomed.” To give you a better idea: last year, the world they picked was “app.”

We’ve come up with a list of a few of our nominees for possible words of the year, but of course there are many more — let us know which words you would nominate in the comments!

Word Of The Year: The Most Memorable Words Of 2011
Gallery 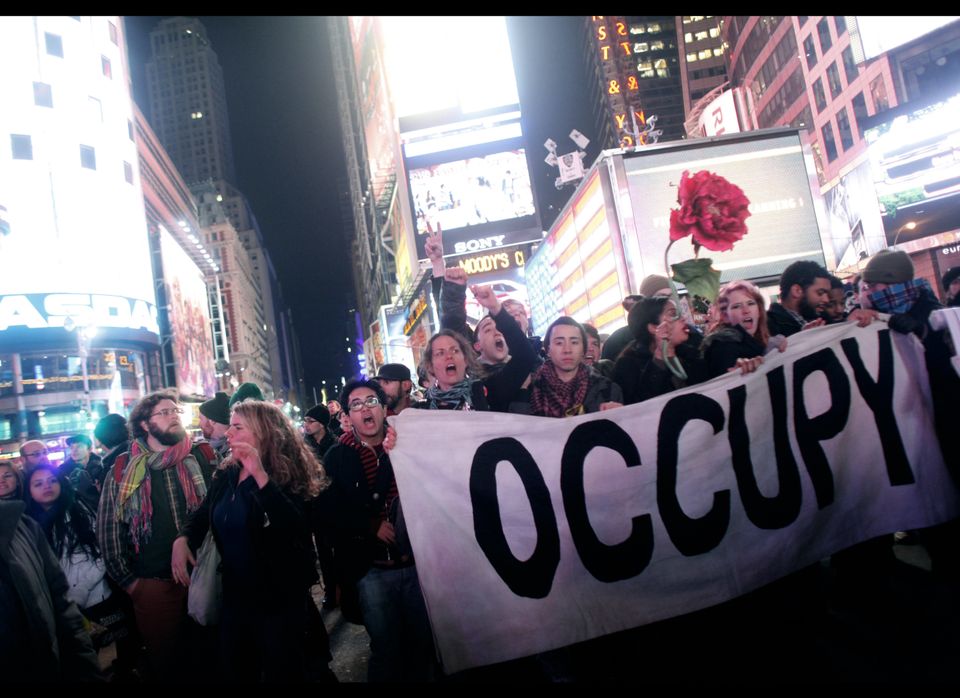 1 / 10
"Occupy"/"99%"
<a href="http://www.npr.org/blogs/thetwo-way/2011/12/16/143826640/occupy-humble-brag-whats-your-word-of-the-year" target="_hplink">Already considered by Ben Zimmer</a>, the chair of the American Dialect Society's new words committee, as the top contender for word of the year -- and with good reason -- "occupy" definitely captures the spirit of the year, and has been a surprisingly mutable term ("I'm occupying my couch this weekend"). It is "an old word that has been invested with new meanings," Zimmer told NPR. "It has become a call to action itself." We agree, and also nominate the phrase "99%" for its similar import.
Getty