Bigots take things at face value, and in today's world any swarthy male with a beard tends to invoke suspicion.

Beards do, after all, have their detractors:

"..No one wants to see that horrific seventies pornstache growing like a caterpillar with cerebral palsy zigzagging across your face; you look like you're about to go door to door informing people that you're a registered sex offender who's just moved in next door and would their kids like to come out and wash your windowless van for a dollar?"

― Ari Gold, The Gold Standard: Rules to Rule By

On the other hand:

The beard is the natural God given sign of manhood, and the universal distinguishing mark of masculinity from femininity. This is why all prophets of God like Noah, Abraham, Moses, Jesus and Muhammad, all, had beards and ordered their followers to keep their beards. Shaving the beard entirely or shaving the beard partially and prolonging the mustache, is only a recent innovation in mankind originating among the pagans and polytheists and then spreading among others and blindly aped by some of the believers of monotheism - the professed faith of many. Muslims seek to maintain the way of the prophets in this aspect of the God given appearance of masculinity. It's as simple as that.

How then did beards come to have such a bad name and be associated with bigotry? Read on... 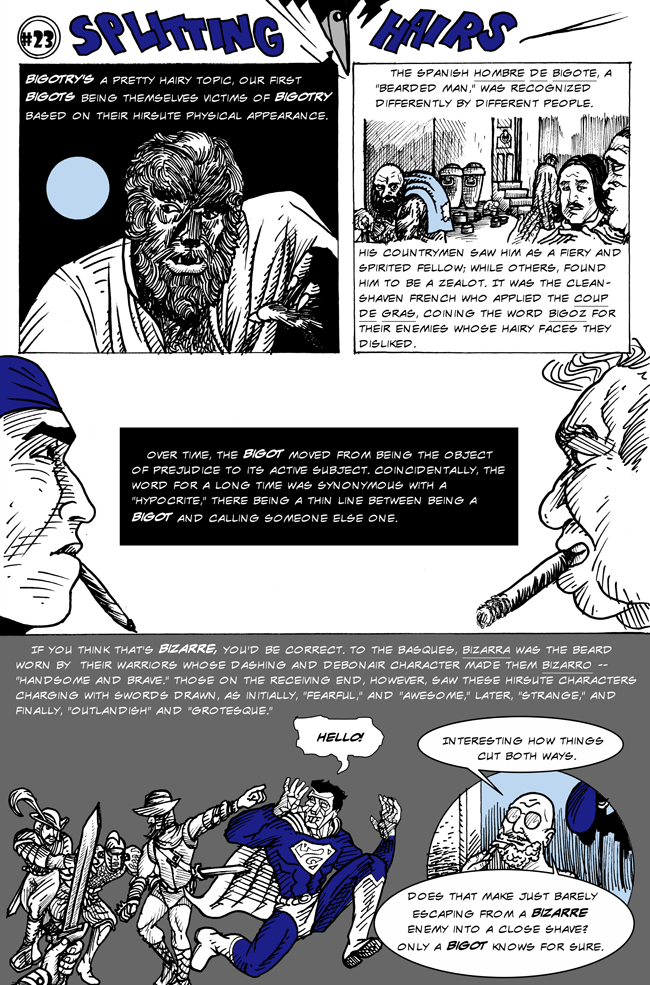