"All my failures as a human being I blame on my father. Life is about accepting responsibility, and it's time my father started being held accountable for my deficiencies."

― Jarod Kintz, This Book is Not FOR SALE

"Rationally speaking, blaming one's behavior on alcohol or drugs is like blaming the ladder by which you descended into a pit, or the staircase that took you down to a cellar, for what you found there.

Which is just another way of blaming, and perhaps the best way, because there is solace and a certain stoical peace in blaming everything on the rain, and then blaming something as uncontrollable as the rain on something as indifferent as the Arm of the Lord. 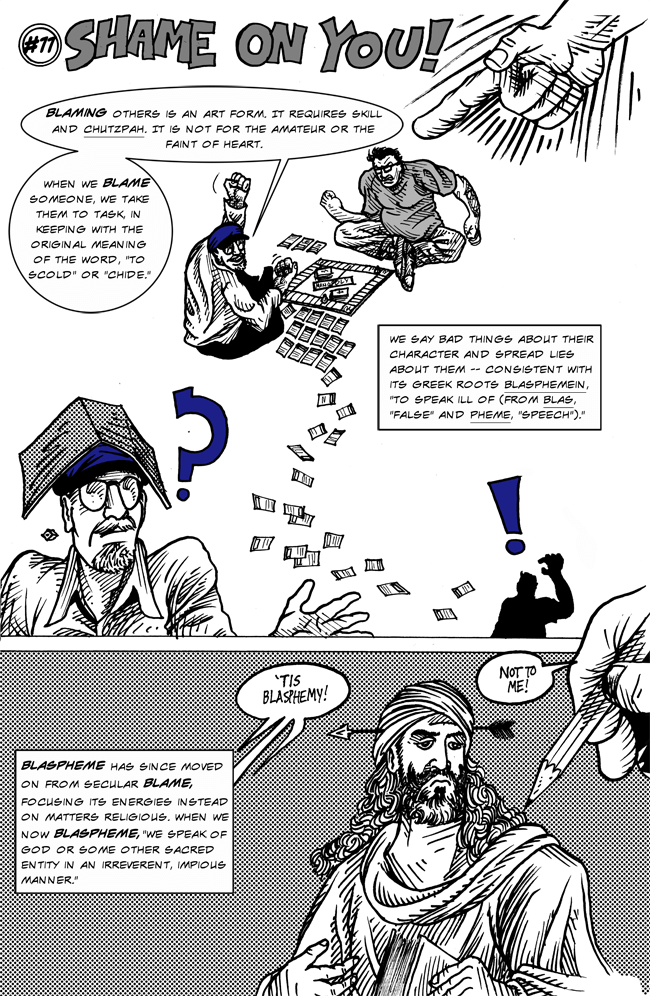 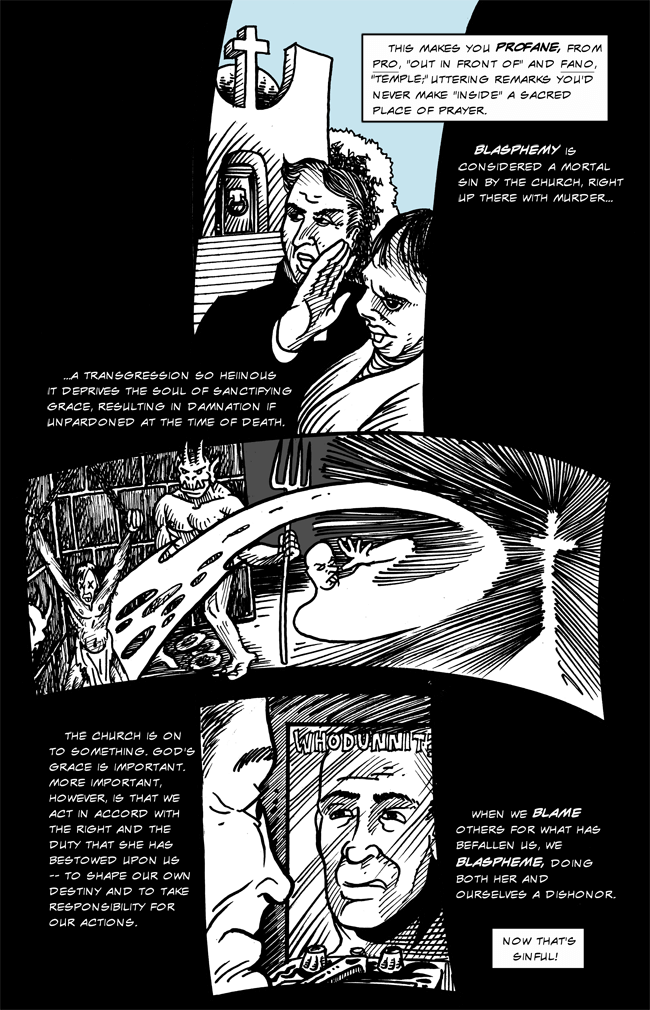