Jason Q. Ng, creator of the site "Blocked On Weibo," explains how he compiled the list in an email to The Huffington Post.

"I ran a computer script that plugged in every term in Chinese Wikipedia (about 700,000 different words) and searched it on Weibo," he writes. "When it is blocked, Weibo returns a message saying the word is blocked."

Scroll through the slideshow below to see more of the of the censored words and be sure to check out Blocked On Weibo for the full list.

CORRECTION: This story has been edited to reflect the fact that the words were banned by a specific Chinese company, not the Chinese government. Context for why some of the words have been banned has also been added and some of the words, where context wasn't available, have been deleted. 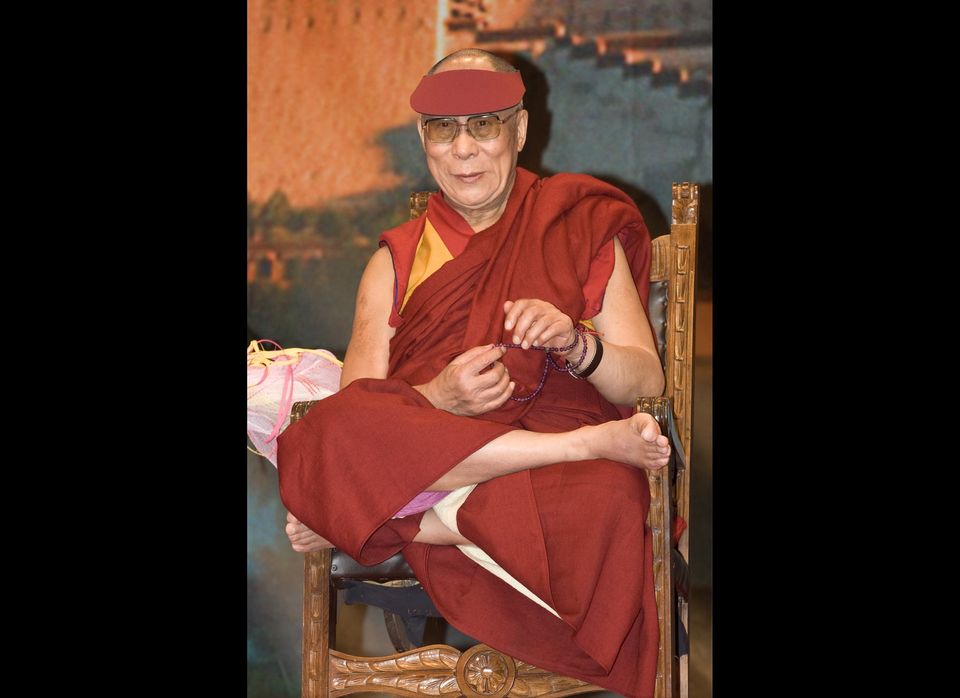