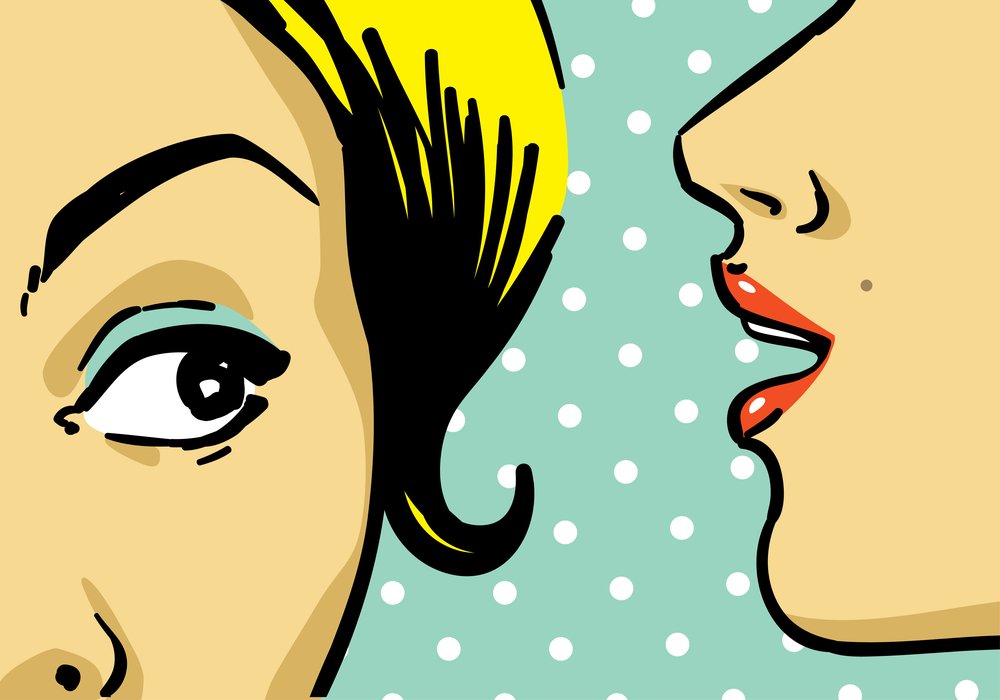 I recently attended BlogHer, a women's blogging conference which was empowering and enlightening on many levels. I heard inspiring speeches from many wonderful ladies and met friends from Facebook, Twitter and the blogging world.

I also saw something happen that is a good lesson in social media communications. Guy Kawasaki was the first non-presidential male speaker at the BlogHer conference series. (Disclaimer, I work with Guy. I share this disclosure to let you know but also please know that I would never write something that wasn't 100 percent my thoughts.)

Guy had a fireside chat interview with Elisa Camahort Page that was witty, smart, and entertaining. Everyone loved it except for one person who decided that Guy said something that was sexist for saying something along the lines of "Women bloggers have the cutest names for their blogs." She continued to talk to people about it negatively for the next two days.

I was there, I heard his speech and didn't remember him saying that. What I remembered him saying, in response to a woman with a blog named Martinis and Minivans, was that women have the best names for their blogs. If I felt he said something that was sexist, believe me, I would have been the first person to tell him that he was wrong.

BlogHer posted the the transcript for the presentation, and you can read the full transcript here. Guy didn't say that woman have the cutest blog names; he said they have the best blog names. However, damage was done by the attack of one woman who felt it was her duty to project her feminist thoughts on the only man present.

This was wrong. I'm a feminist, I'm angry I make less money than men, and I want equal rights for my daughters but guess what? I also love men. Being a feminist doesn't mean that you have to bash men. I hope that in the future this person thinks before she bad-mouths people in the name of feminists because she doesn't speak for me. In the words of Gloria Steinem, " A feminist is anyone who recognizes the equality and full humanity of women and men."

As women, we need to support each other and lean in to boost our sisters, but this doesn't mean that we need to bash men. This negative stance shows weakness, anger, and poor judgment. Use your words for good and to build people up. To me, this is where insecurity overtakes common sense. True power for women comes from within. I'm a feminist, and I love men. And as I feminist, I hope that the gender slander stops because it's not helping our cause.