To my youngest sister and a friend's daughter who is about to become a mom,

Your mother wants me to give you advice, words of wisdom, about parenting as the birth of your own child nears. My sister is also expecting a baby soon. I'm writing to both of you, in spite of the fact that I hate giving advice. I can offer up words based on my own experiences, but I can't know with any certainty that what worked for me might work for both of you. Many who offer up advice forget this crucial fact, so be picky about what advice you choose to listen to. Here's my best attempt at words of wisdom.

Nothing really prepares you for the shock and awe of an infant. Life begins to exist before and after child. You are the anchor between the two, less of who you used to be, but somehow more too. When my daughter was born 6 and a half years ago, I became a different human being upon her arrival. No longer just a daughter, sister, or partner, but a mother. I was responsible for the life of another person; I was terrified. As I held her close, I marveled at her fragility and resilience. How could she ever depend on me since I could barely depend on myself?, I thought. The trials of nursing, sleeplessness, and constant care made me the mother that I didn't imagine I could be. She needed me, so I was there. I did the best I could, and I still do. That is enough. Never forget that. Ignore those who suggest otherwise.

My daughter was part me and part my husband. I catch glimpses of him in her, and I see my own qualities in her toothy grin, her rigid body language when she's frustrated, and in her tears over the casual cruelties of life. Yet, she's not me or him. She's fully her own person; both of your lovely children will be too. Our children are not us, despite all the resemblances. We must let them be who they are. Babies appear as potential for every parent's dreams, but toddlers and children show us that our dreams don't rest easy with reality. We love them intensely as we, and they, try to figure out their place in the world. But, we shouldn't bend them to fit what we want them to be. They're resilient, but they trust us too much. They can break. Help your child become the best version of his/her self; that's both the hardest and easiest thing to do. It is hard since we have to let go of our aspirations for them, and yet, it is easy because we follow their lead. Moment by moment, children teach us that reality is not under our firm control. It never was.

When my son arrived 1 and a half years ago, I feared that I couldn't love him as much as I loved his sister. Yet, I do. I was transformed again. No longer was I defined by one, but two small human beings, who knew how to take before they ever learned how to give. I felt that I was crumbling under the weight of their burden. They took. I gave and gave and gave. What if, I wondered, there was nothing left of me? What if I sacrificed too much? What if I didn't give enough? What would happen to them and me?

Just when I thought I couldn't possibly be a mother of two, that I was unprepared and unfit, my children loved me back just as fiercely as I loved them. Their love bolstered me in ways that I hope my love supported them. As my son learned to smile, to laugh, to sit up, to crawl, to talk, to walk, and to run, he also learned to give strong hugs and snotty kisses. My daughter randomly shouts that she loves me as she rushes to school or to play.

My children are two of the best things that have ever happened to me. They made me into a better person than I was. They bring me joy that I've never experienced before. When they smile and laugh, I do too. I can't help myself. I've never loved anyone the way I do these two.

Being a mother is also most arduous task I've encountered. In those first months after my daughter and son were born, I realized that I had never really known what it meant to be exhausted. I was worn down and spent. Parenting was hard. This is why I hesitated to give you advice, the daughter of my friend and my youngest sister. The particularity of the hard is what gets us. What might have been hard (seemingly impossible) for me might be easy for you. My burdens will be different from yours. I can't know what you'll face, but I do know you can face it.

I'll let you in on a little secret. All mothers feel like they've failed their children, even if we don't say so aloud. Thinking you've failed, however, is not the same as failure. After a trying day, I recite all my failings. What happened in this terrible day that my children will later commiserate about as adults? I let it all out, and then, I plan to be better the next day.

Sweethearts, there are days in which you'll feel like a failure too. You aren't. Your kids will be lucky to have you for your strengths as well as your flaws. Parents are our first cautionary tales. It can't be helped. "Don't be me," was my fervent prayer in the early years of my daughter's life. I wanted her to be her own person minus my flaws. Now as watch these two children grow, I whisper, "Be better than me." They are better, but they also made me better. This is more than I ever could have hoped for. It is more than I ever dared to ask.

This is what I wish for the both of you too. 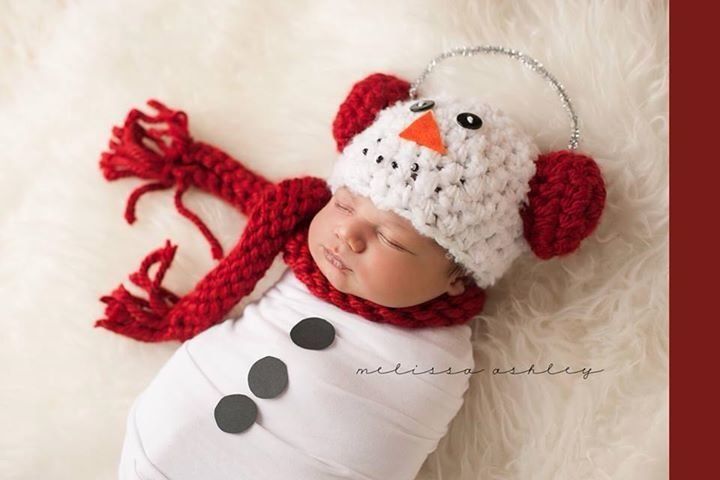 A Baby For All Seasons
More:
parenting adviceparents-having-a-babyMotherhoodParenting Children

Writer and Editor of Women in Higher Education