How can a woman feel fulfilled in both her career and her family or personal life? Journalists, bloggers, pundits, mothers and single women have discussed the question extensively this year, so much that it's become almost impossible to have a conversation about your career goals in which the terms "work-life balance," "having it all" and "leaning in" don't arise.

High profile women from all over the country, including Michelle Obama, Hillary Rodham Clinton and Gloria Steinem have weighed in on the subject. Anne-Marie Slaughter's widely discussed article in The Atlantic, "Why Women Still Can’t Have It All," called for more flexible work and childcare schedules. Facebook COO Sheryl Sandberg's recent book "Lean In" urges ambitious women to "lean in" to their careers at times when they might otherwise lean back. And Erin Callan, the former CFO of Lehman Brothers, wrote a piece in the New York Times in March saying that, after putting her job first for her entire life she found herself completely lost when her career abruptly ended.

We've gathered some of our favorite quotes from this ongoing conversation. Click through the slideshow below and let us know in the comments or on Twitter @HuffPostWomen if there are any great ones you think we missed. 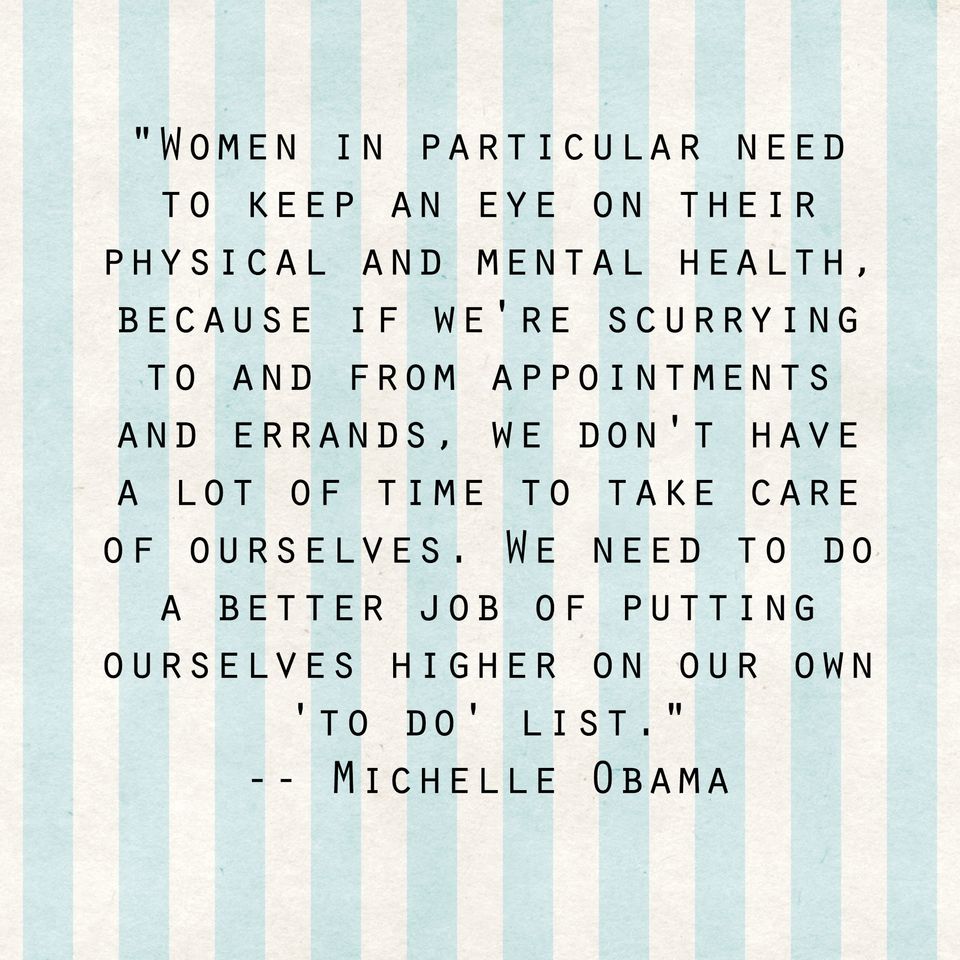