Nearly three in four Americans are stressed at work, according to a recent survey conducted by a market research firm Harris Interactive on behalf of Everest College. The survey, based on the responses of nearly 900 employed American adults, found that low pay was the top reason for job stress for the second consecutive year.

The high share of Americans reporting job stress is likely linked to the recession, as workers are still suffering the financial consequences, including fragile job security and poor financial health. Researchers at the U.K.'s University of Nottingham and University of Ulster found that the number of workers skipping days because of workplace stress increases during economic downturns.

Still, a full 26 percent of respondents said nothing was stressing them out at work, slightly higher than last year's stress-free 21 percent. But those reporting smooth sailing at work were disproportionately in the highest household income bracket, bringing in more than $100,000 annually.

The slight decrease in those reporting job stress might be a consequence of recent job gains. But the issue of paltry pay has persisted, as Americans' wages declined by 1.7 percent last year, according to the Bureau of Labor Statistics.

The 2012 outlook is similar: The economy created 1.2 million jobs in the six months leading up to April, but most of those were in low-wage sectors like retail and temporary help.

Here are the top reasons for job stress among American workers, according to the Harris Interactive poll: 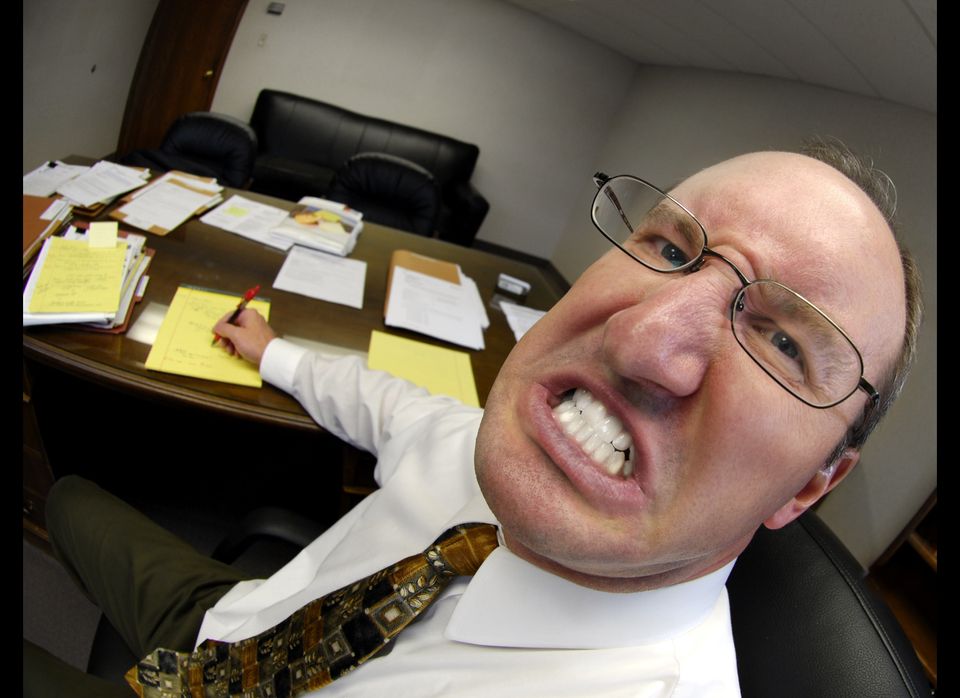 1 / 8
Boss
The boss was the top reason for job stress among 4 percent of workers.
ShutterStock