Whether you’re working a dream job, or even a “meh, it’s fine” job, rocking your career feels great. How good does it feel to strut into a meeting, knowing you are fully prepared? Or stand in your boss’ office for a performance review, and hear him or her shower you with praise? Answer: It feels good. Really good.

But no matter how effective you are or interesting your work is, everyone suffers from productivity issues from time to time. Sometimes, you know it is happening, like when you get caught up in a hilarious conversation with co-workers, or wait for 30 minutes for your computer to reboot. Other times, you might not even realize you are being unproductive, like when you are attempting to multitask, or compulsively checking email.

According to David Allen, author of “Getting Things Done: The Art of Stress-Free Productivity,” “You don’t actually do a project; you can only do action steps related to it.”

So how do we ensure we are putting our best foot forward when taking these steps? In partnership with Hewlett Packard, we’ve pointed out the biggest workplace time-sinks… and how you can quash them.

The time suck: Checking email as it comes in 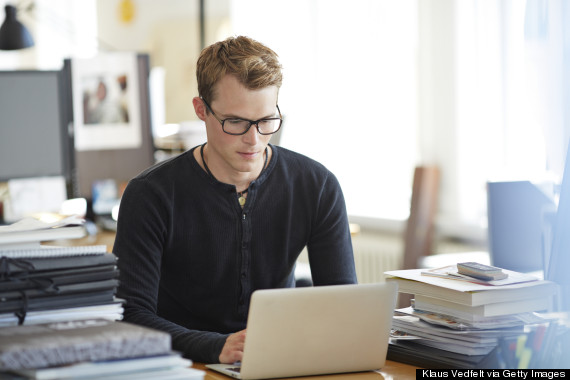 According to a study commissioned by the time-tracking software company OfficeTime, workers see email as their top time suck. In fact, over 30 percent of them spend up to two hours per day dealing with their email instead of working on tasks.

What you should do instead: Carve out specific chunks of time to check email, and ignore it the rest of the time. An article in Forbes suggests creating an email filing system, preparing pre-written responses that can be used more than once and turning off email notifications. 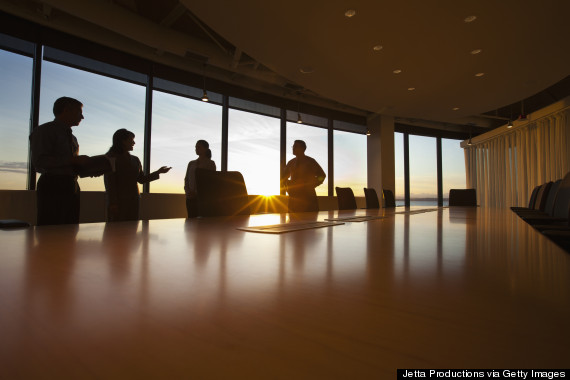 Even if they might SOUND productive, most meetings are useless. Inc. Magazine found that 67 percent of meetings are deemed to be “failures” by executives, and more than $37 billion are wasted on these unproductive gatherings every year.

What you should do instead: Keep it short, sweet and well planned. Schedule meetings for no longer than 30 minutes, with detailed agendas. If it seems like a conversation is going off the rails, move on to the next meeting point. And whatever you do, don’t spend too much time setting up the projector! 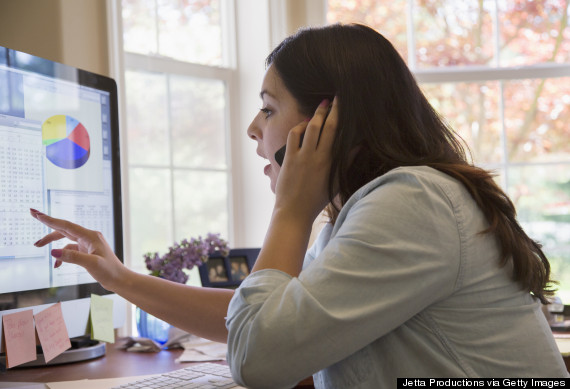 It may seem productive, but it’s not. Yes, even those of us who can pat our heads and rub our tummies at the same time can’t effectively check email and fill out Excel sheets. According to a 2001 study titled "Executive Control of Cognitive Processes in Task Switching," an employee’s attempt to multitask can cost a company between 20 and 40 percent of potential efficiency. Joshua Rubenstein, the author of the study, says that the time cost increases with complexity, so the harder your tasks are, the less productive you’re being.

What you should do instead: Commit to a task and stick to it all the way through. If you’re making a PowerPoint presentation, close out your email and calendar until you finish. If you are writing an article, find all your quotes and sources, and turn off your Wi-Fi connection until the last sentence is done. And if this system isn’t feasible, break your day into time chunks and work from there. Focus on nothing except the task at hand during that time slot, and move on to the next when your time is up. Make sure to give yourself enough time in each chunk to really gain traction on your project!

The time suck: Going into the day without a plan 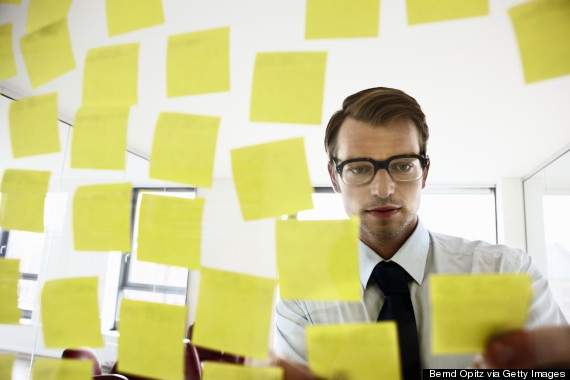 Even if you are one of those people whose disorganization IS their organization, moving freely throughout your tasks is enormously unproductive, and probably means that a lot of tasks slip through the cracks of your day.

What you should do instead: Find some version of a to-do list. Whether that means downloading an app that helps you organize your day, writing down a list on a piece of paper, or even using sticky notes, experiment with different systems and stick to the one that works best for you. 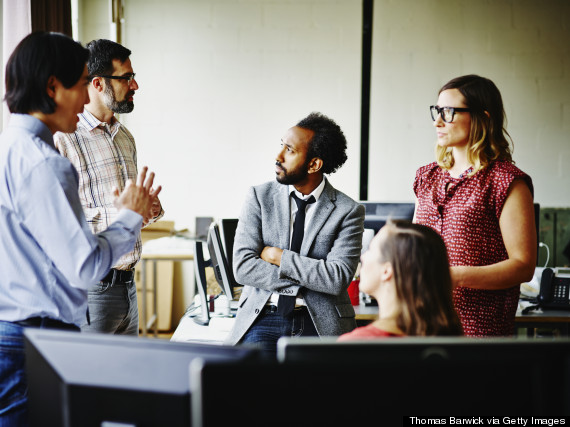 Don’t get us wrong; office camaraderie is key to a healthy work environment, and engaging in friendly conversation can make it easier and more comfortable to get your work done. However, when chatter turns to gossip, office morale can plunge and distract you from finishing tasks. Even when the gabbing is totally innocent, you can lose hours of productivity when you treat the workplace like a garden party.

What you should do instead: If your office has an open setup, trying putting in headphones while you work (even if you aren’t playing music). Also make an effort to socialize with your work buddies only during lunch breaks and after work hours. And when it comes to gossiping, recognize the difference between venting and slandering; feel free to let your co-worker vent about a specific task or request (after hours, of course), but gently switch the subject when the conversation becomes gratuitous. 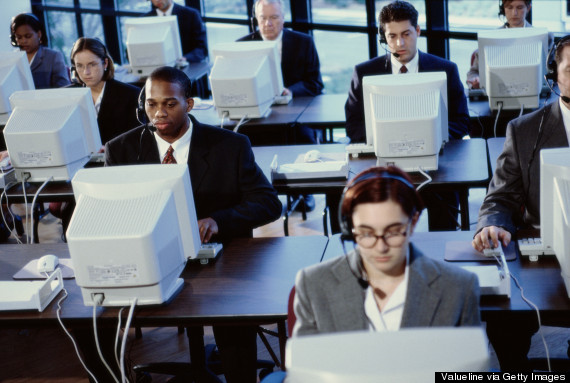 While some industries are at the top of their tech game, many of us are still using older desktops and printing, faxing and copying on ancient machines. That time you spend every morning waiting for your PC to boot up, and the minutes (that may seem like eons) spent hanging out by the copier aren’t just annoying -- they are a waste of time for both you and your company.

What you should do instead: There’s no way around it: You need to upgrade. Even if new and shiny equipment may initially seem like a huge financial burden, the costs to efficiency will quickly catch up.

HP Officejet Pro printers: Meet the inkjets engineered for business at up to half the cost of laser.