NEW YORK, July 1 (Reuters) - So much for a dream job. Only 14 percent of U.S. workers believe they have the perfect job and more than half want to change careers, according to a new poll released on Monday.

A Harris survey for the University of Phoenix in Arizona showed that the most coveted jobs are in the arts and sciences, business management, technology and healthcare, and that younger employees are more eager to find another type of work than older workers.

"It is not uncommon for working adults to consider one or multiple career changes," Dr. Bill Pepicello, the president of the University of Phoenix, said in a statement announcing the results.

"Choosing one career path after high school or college and sticking with it for the rest of a career is becoming less common as the pace of business and technology quickly change jobs and industries."

Nearly 80 percent of workers in their 20s said they wanted to change careers, followed by 64 percent of 30-somethings and 54 percent in their 40s.

Although the majority of workers said they had career plans when they were younger, 73 percent of them had not landed in the job they had expected.

Women were more likely than men to be in a different job than they had anticipated, according to the poll, and college graduates tended to follow a planned career path more than non-graduates.

Even people running their own businesses were not happy, with only 20 saying they were in their desired careers.

Location was also important. Sixty percent of people living in San Francisco said they did not want to change careers. Twenty-two percent were likely to be in a dream job, compared to just eight percent of employees in Dallas-Ft, Worth and Los Angeles.

Of the 14 percent of workers overall who were in their dream job, nearly 20 percent worked in business management, followed by 16 percent in healthcare.

Harris questioned 1,616 U.S. adults for the online poll between April 18-26. It gave no margin of error for the survey. (Reporting by Patricia Reaney) 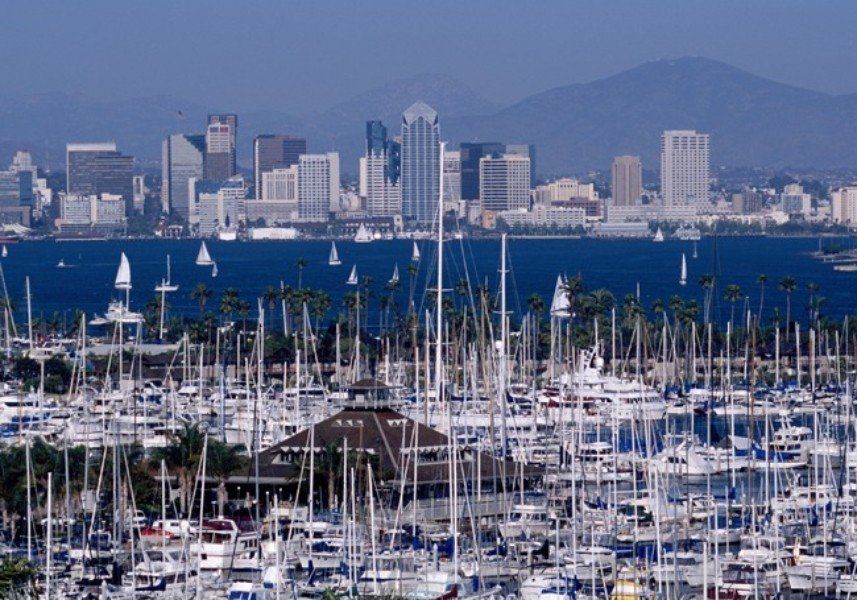