The U.S. has a more restrictive stance towards workers' rights than Western Europe, Canada and even Israel, according to a new report.

The report, released by Freedom House today, ranks the state of workers' rights in 165 countries, comprising those considered to have modern economies. Each country was ranked according to a five-category scale, from "Free" to "Very Repressive." The report designated 40 countries as having "Repressive" or "Very Repressive" labor environments.

Not surprisingly, the most serious problems were found in the Middle East and parts of the former Soviet Union, along with major problems noted in Asia. Ranked as "Very Repressive," Saudi Arabia has prohibited trade unions outright and labor laws are not strictly enforced. By comparison, U.S. corporations are deemed to have a reluctant stance on unionization and labor protests in the workforce, which is why they didn't receive the top ranking.

See a breakdown of the report's findings below:

PHOTO GALLERY
Most Restrictive Countries For Workers
Download
Calling all HuffPost superfans!
Sign up for membership to become a founding member and help shape HuffPost's next chapter
Join HuffPost 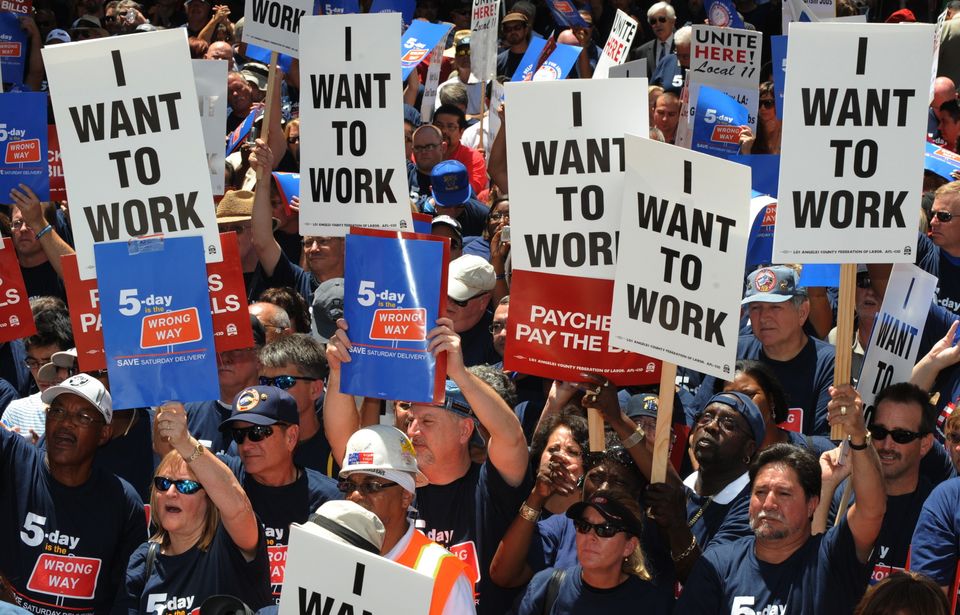 1 / 11
U.S. -- Mostly Free
The U.S. is ranked as only "mostly free," with many local organizations reluctant to accept unions. Other countries in the Americas with this ranking include Ecuador and Brazil.
Getty