Shelling out a tip might not seem like a big deal to you, but to many workers, it makes a world of difference.

Take waiters. More than half of their income on average comes from tips, according to a new study by PayScale, a website that analyzes compensation data. And they're not alone, with bartenders, valets and, yes, exotic dancers not far behind.

Lots of people don't really care. In fact, 39 percent of Americans didn't give a holiday tip last December, according to a survey by the Consumer Reports National Research Center. The most common reason given for skipping holiday tipping? A tight budget.

Of course, not everyone is equally likely to get a tip, and the survey found housecleaners most likely to receive a couple extra holiday bucks last year -- perhaps a tad ironically, given that they don't rely on them much.

Check out the types of workers that rely the most on tips below:

PHOTO GALLERY
15 Jobs That Rely Most On Tips
Download
Calling all HuffPost superfans!
Sign up for membership to become a founding member and help shape HuffPost's next chapter
Join HuffPost 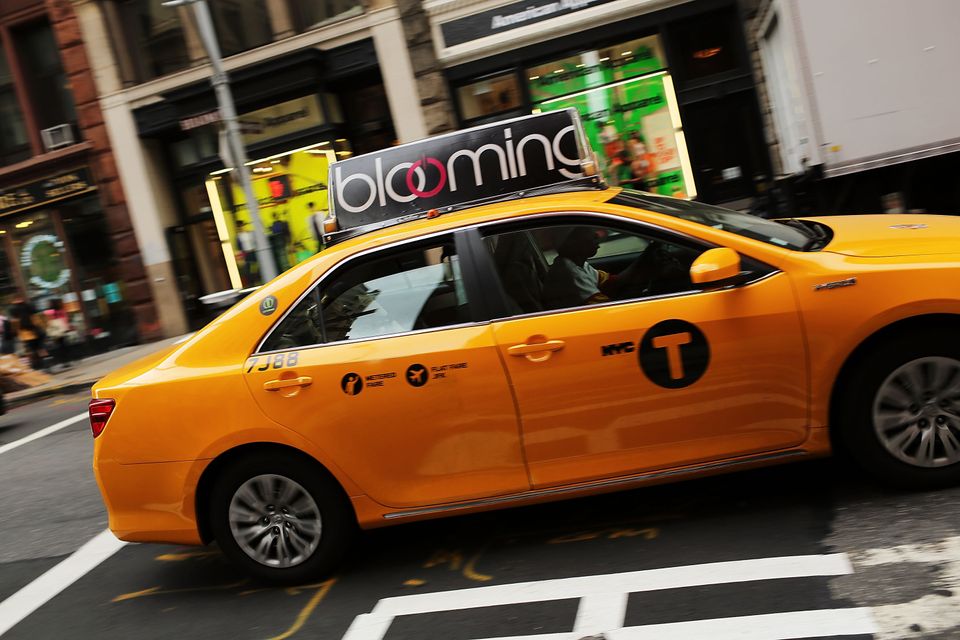