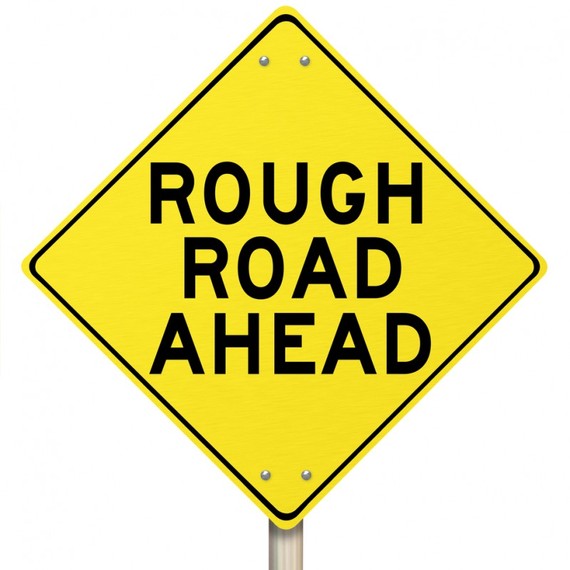 There's no way to sugarcoat this ranking. It's just bad. Illinois is the third-worst state in the nation for business.

And that's coming from a survey of more than 500 CEOs, so they know what they're talking about when it comes to business.

For the second straight year Illinois is ranked 48th in Chief Executive's rankings of the best and worst states for business. The rankings were based on factors of taxes, regulations, quality of the workplace and living environment.

What does this mean for Illinois? Clearly the state is struggling in those four areas and if conditions don't improve, it's likely to prompt more people to leave the state looking for better places to live and work, including Indiana, which this ranking found was the sixth-best state for business.

Or maybe people already are fleeing for a different state after seeing the budget Springfield politicians approved. Lawmakers are spending funds that were supposed to go to pay down unpaid bills, they failed to address the future of the state's income tax and they started paying themselves again for furlough days they had been taking.

It's a budget filled with absurd facts. We found 15 of them to be exact.