Women all over the world routinely invest in their personal and professional success, paying substantial amounts for degrees, impressive wardrobes and beyond. But in China, some women are going to extreme lengths to ensure success -- they're investing in cosmetic surgery.

A recent study from the Chinese University of Hong Kong shows that Chinese women are increasingly going under the knife -- not out of vanity, but out of fear that they may lose their job or fail to find a partner, reported The Daily Beast. Chinese women will pay high prices (for example, a nose job costs $2,900, a substantial percentage of urban Chinese residents' average annual salary of $7,000) for what they see as an investment in their career and themselves. And the cosmetic surgery industry is reaping the benefits: the 2.5 billion dollar industry is growing 20 percent each year, according to the Xinhua News Agency.

While this increasingly common practice may seem (and objectively is) extreme, it is occurring in a society that still enforces strict gender roles and puts a high value on youth. As Doug Barry of Jezebel noted, women who seek these procedures do so in the context of a government which labels women over the age of 27 "leftover women" and ultimately prompts women of a certain age to "feel job insecurity and anxiety more acutely than men."

The dramatic economic, cultural and political changes in China have produced immense anxiety experienced by women, which stimulates the belief that beauty is capital… [This] epitomizes the idea that good looks are the key to increased opportunities for social and career success. Cosmetic surgery has become a form of consumer choice; it reflects in microcosm the transition of China from communism to consumerism with its own Chinese characteristics.

It seems that women who opt to have these procedures are trying to act logically in response to a dire reality. Barry reports in the same Jezebel article that of the 43 million Chinese workers laid off in the 1990s, women were not only laid off more frequently than men, but also encountered more discrimination than men when re-applying for jobs. And according to The Daily Beast, 90 percent of jobs advertised as open to women in 2003 were only available to women under the age of 30.

Although women in the United States are not getting plastic surgery in droves to keep their jobs, looks do factor into career success here, too. For example, a 2011 study published in the Journal of Applied Psychology found that women who are "very thin" earn nearly $22,000 more than their "average weight counterparts."

Permanently altering one's body through plastic surgery to ensure career success is not only an extreme move, but a dangerous one. The Daily Beast reported that it is not unheard of for these procedures to get botched or for patients to encounter health complications as a result. However, the most upsetting aspect of this phenomenon is that these women live in a society that considers them useless after a certain age, and discards them accordingly. 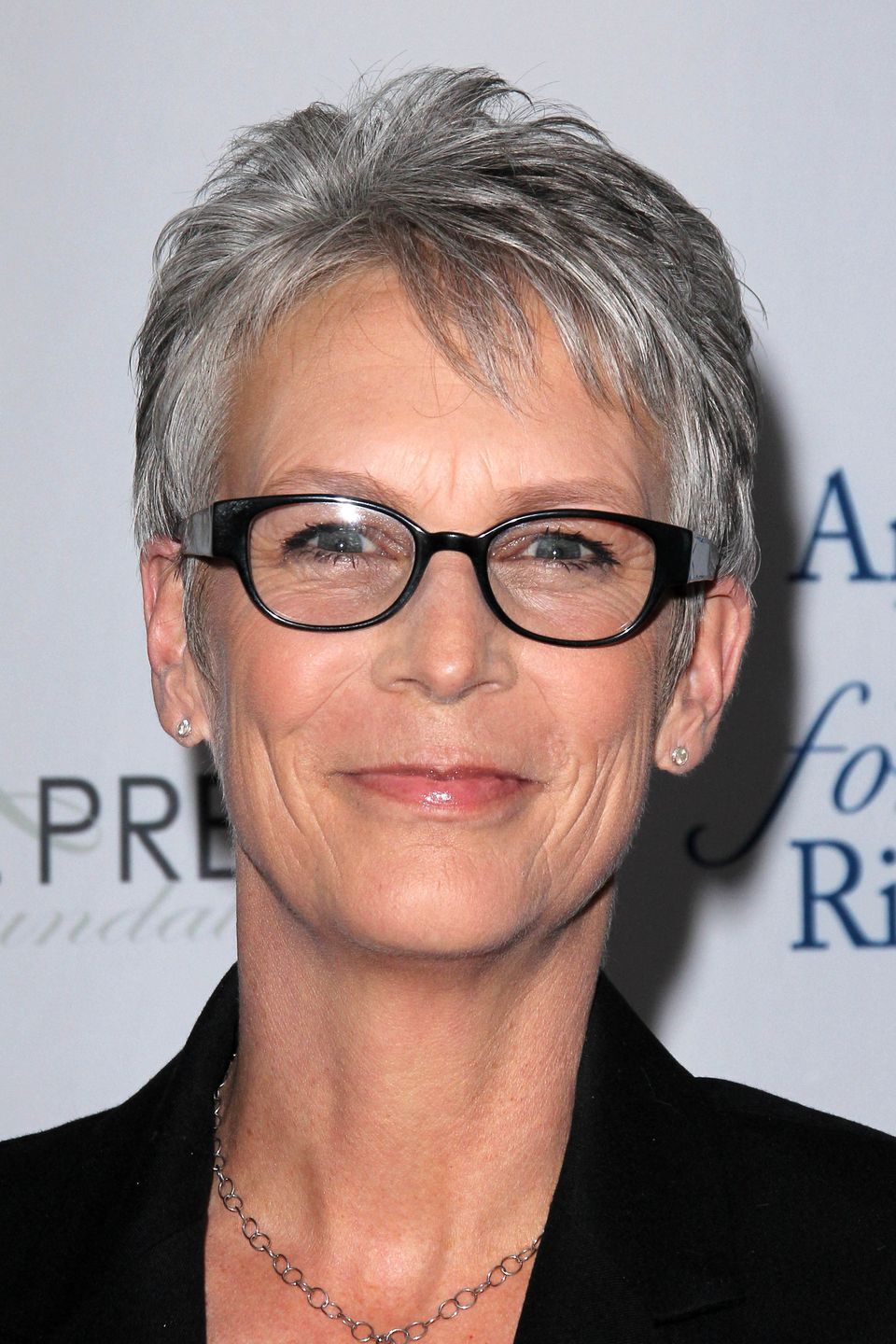