To shit at the office, or not to shit, that is the question.

Michael Sykes, President of International Center For Bathroom Etiquette (which yes, is an actual organization), spoke with HuffPost Live's Ricky Camilleri about the golden rules about when to go, how to go, and what to do when you're in a...stinky situation.

"This is pretty similar to what I call the golden rule for normal bathroom etiquette, keep your mouth shut. Be quiet in there," Sykes said. "And managers, stop taking to your employees... and just leave them alone."

But let's say there's just one bathroom in your small office and that bathroom is right next to your boss' office. Sykes said that he would most likely head to the nearest Starbucks. That being said though, he added that it's important to differentiate between etiquette and simply feeling embarrassed to do what you gotta do.

"There's nothing wrong with taking a humongous poop and stinking up the office. That's not bad etiquette, we're just ashamed of it, you know," Sykes said. "So look, it's going to happen to everyone. Maybe we feed your boss... a couple of burritos during lunch and it'll hit him and everybody's even." 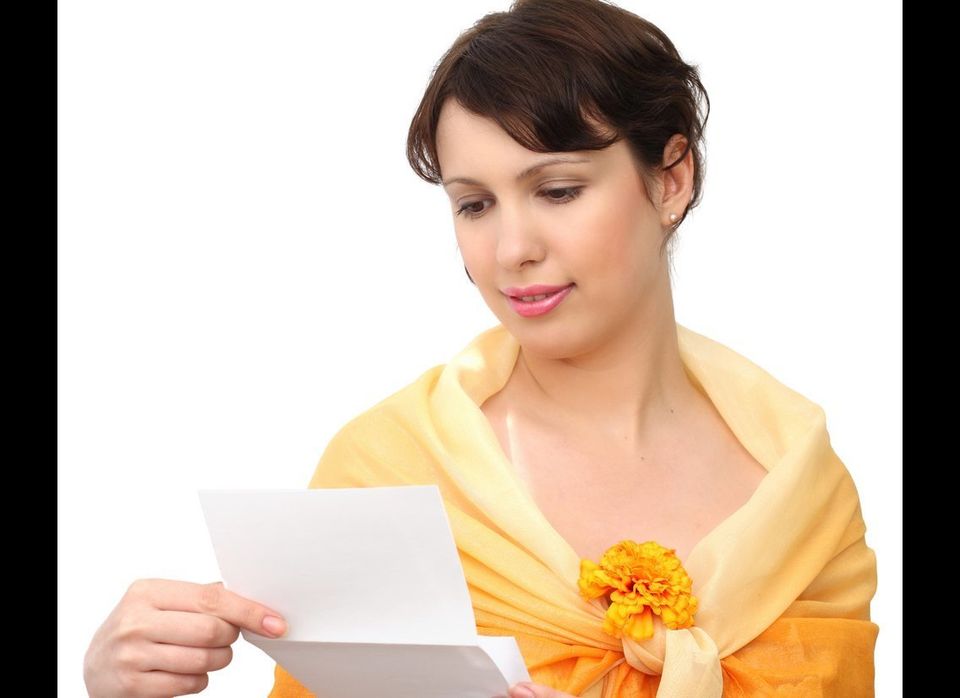 1 / 10
Read The Invitation For Clues
A lot of the times, the easiest way to know what type of party you want to throw or attend should be written on the invitation, Blais Comeau says. "Besides the basics, including date, location and time, an invitation should also note if you can bring a guest."
Shutterstock