Workplace diversity continues to elude many white male managers, according to a new survey by the Greatheart Leader Labs in Seattle. But the reason why diversity stalls isn't as black-and-white as you may think, the report says.

In a survey of roughly 700 managers at eight major companies, including Alcoa, Bank of America, Intel, Exelon, Marsh & McLennan Companies, PepsiCo, Wal-Mart Stores and PWC, participants were asked to anonymously rate the diversity effectiveness among white male leaders in their companies. 45 percent of white men gave a positive rating, while only 21 percent of women and people of color agreed. According to the survey results, wide gaps were also found in the perception of white men's abilities to coach and improve the performance of diverse employees (33 points difference); build strong, diverse teams (36 points); promote diverse talent on merit (36 points); and include diverse voices in decision making (40 points.)

And though respect proved to be consistent across the board, the gaps in diversity stemmed from one issue, study authors concluded -- a failure to communicate.

“You don’t provide the feedback you would give to the people who look like you,” study author Chuck Shelton told Today.com. “Ultimately you’re discriminating because you’re not allowing that person to improve and get ahead,” he said, explaining how despite the fact that respect for a colleague may prevail, too many managers fear that any criticism or discussion of race or gender will likely get them in trouble, so they avoid it entirely.

Ironically, the companies that took part in the survey already had good reputations for diversity within their industries, the report notes. But a good reputation can fool you into thinking everything’s fixed, Shelton says.

“Diversity is one of those topics in which many people, many companies, they hear the anecdotes and they think they are the exception to the rule,” David Thomas, dean of Georgetown University’s McDonough School of Business told TODAY.

The Greatheart reports compounds (and maybe even explains) findings published in the Journal of Experimental Social Psychology last year, which showed that even when black women are able to secure a company's top spot, advancement is hard to attain. Black female leaders also reported facing harsher penalties than other leaders whether an organization is performing negatively or not.

Both Shelton and Thomas said that teaching corporate leaders to recognize unconscious biases is the key to achieving real diversity in the workplace, a critical component of a company's success.

According to a 2011 study from Forbes Insights, "diversity is no longer simply a matter of creating a heterogeneous workforce, but using that workforce to innovate and give it a competitive advantage in the marketplace." In the study of 321 companies with more than $500 million in revenue, 85 percent of those surveyed agreed or strongly agreed that diversity is key to driving innovation in the workplace. 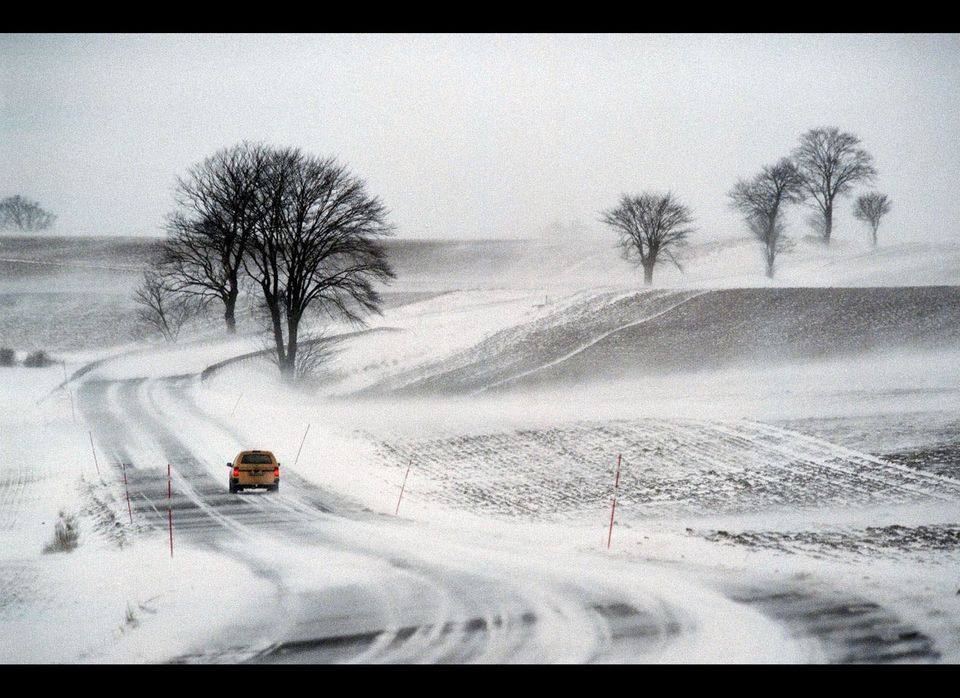