Just because it’s hot outside doesn’t mean your co-workers want to see your bare back.

More than 70 percent of Americans said they think that strapless or backless dresses and tops are “inappropriate for the workplace,” according to a survey from Adecco (h/t the Wall Street Journal). Mark Zuckerberg’s hoodie uniform also doesn’t meet muster for most Americans, with 65 percent saying a zip-up doesn’t belong in the workplace.

It gets worse. Nearly 60 percent of respondents said shorts aren’t appropriate work-wear, while more than three-quarters of Americans said flip-flops aren’t in the work dress code either.

That’s right fellow desk-dwellers; work is just a glorified fashion show where we’re all being silently (or not-so-silently) judged. More than half of respondents to a salary.com survey said that they assume things about their co-workers based on what they wear.

Though some faux pas may be obvious -- not showing too much cleavage or leaving the gym shorts at home, for example -- a down economy and the summer months have made the office dress code increasingly hard to navigate, according to NBC News. Some typically laid-back offices may be stepping up their game to woo new clients, and workers who don’t catch on quick enough could be at risk of losing their jobs.

In addition, with more offices adopting dress policies like business-casual and casual-professional, which seem to be written in some kind of hard to decipher code, workers are having more trouble figuring out whether that dress or pair of jeans are work appropriate.

Of course there is always the alternative: A dress code that is so explicit it requires no discretion whatsovever. Until January of last year, Swiss bank UBS had a dress code that was so strict it required a 44-page manual to explain it. The booklet instructed women on how to put on their makeup and on the scents of perfume deemed appropriate, according to the Associated Press. The bank also regulated employee underwear color.

Here are some of the clothing items workers find most offensive, according to Adecco: 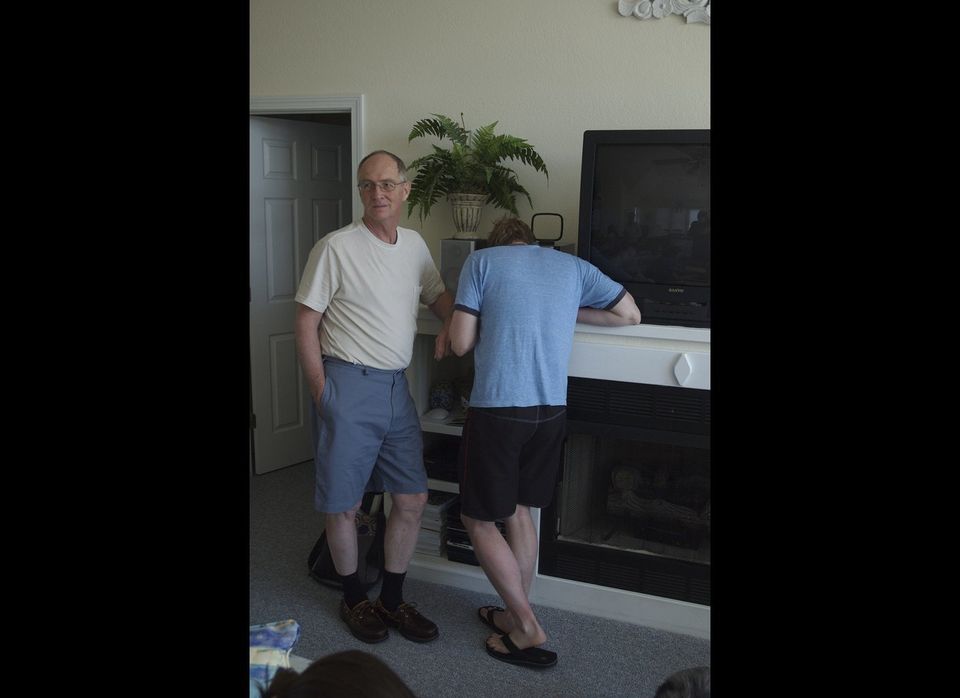 1 / 10
Shorts
59 percent of respondents said they consider this inappropriate in the workplace, <a href="http://www.adeccousa.com/articles/Adecco-Summer-2012-Quick-Pulse-Survey.html?id=202&url=/pressroom/pressreleases/pages/forms/allitems.aspx&templateurl=/AboutUs/pressroom/Pages/Press-release.aspx" target="_hplink">according to a survey from Adecco </a>.
Flickr: nep