Mason Scott Cox was a 19-year-old recent high school graduate with a bright future. He was eager to find work when an opportunity arose at a tree removal company where his cousin worked. While putting tree limbs into the chipper, Mason was pulled into the machinery. Mason's co-workers hit the machine's reverse switch to save him, but it was too late. His first day on the job ended up being his last day on earth. 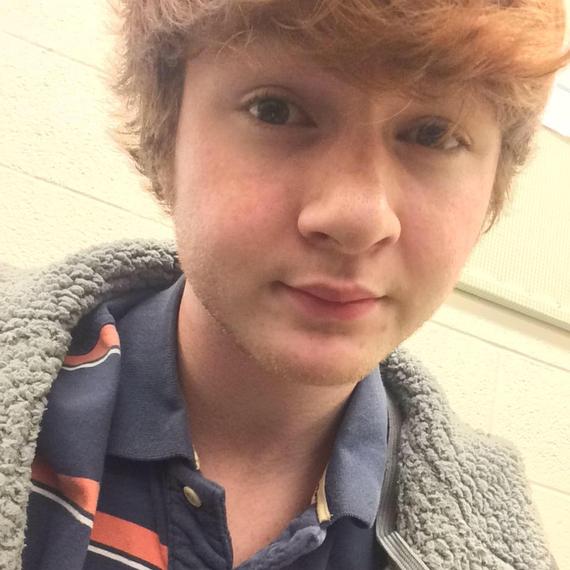 Mason Cox was killed in a workplace
incident on his first day on the job.

On April 28, the nation observes Workers' Memorial Day to honor workers who have been killed and injured on the job. It is also a time to focus on prevention efforts so that families do not have to face these kinds of tragedies. The National Safety Council has been focused on preventing deaths and injuries on the job for over 100 years.

While improvements in on-the-job safety have resulted in millions of lives being saved in the last century, the Bureau of Labor Statistics recently finalized its data on worker fatalities for 2014, and the news isn't good. The U.S. workplace fatality rate increased for the first time since 2010, and the total number of on-the-job deaths was the highest since 2008. Here is what we know about the workers that died:

More than 13 workers die on the job every day. The most common cause of workplace fatalities are car crashes, which resulted in 1,984 worker deaths in 2014. With thousands of crashes involving distraction, it is important to avoid using electronic devices behind the wheel, even if they are hands-free. The National Safety Council encourages every organization to put safe driving policies in place. Making that client call or participating in a meeting via phone while driving is not worth the risk.

Every seven seconds a worker in the U.S. suffers an injury requiring medical assistance. These injured workers lost 99 million work days in 2014. The leading causes of these injuries are overexertion, being hit by an object and incidents resulting from falls.

Overexertion or ergonomic injuries can come in many forms. Whether lifting heavy loads or spending too much time typing on your computer, be aware of your body's limits. Make sure you take regular breaks, avoid repetitive tasks and set up your workstation to fit your body.

To avoid contact with objects, it is important to constantly scan for dangers. Make sure drawers and cabinet doors are always closed. When stacking items, place the heavier objects nearest the ground and secure items stored at height to prevent them from falling.

To prevent slips, trips and falls, always watch where you are walking and avoid distractions. Hold the handrail when going up or down stairs and wear the proper footwear for weather conditions.

Workplace safety is everyone's responsibility. Employers need to provide a safe work environment, including tools, training, financial support and management oversight that allow workers to do their jobs safely. Safety should also be a personal priority for each of us, so please share your safety priorities with us when you take the SafeAtWork pledge.

Mason and his family suffered the ultimate tragedy. Today we remember all of those lost on the job and recommit to creating safer workplaces. Join us as we focus on eliminating preventable deaths and double down on preventing injuries on the job.