When we think about the future of architecture, it's difficult not to throw ourselves into the realm of wild imagination, pondering which rules of physics we can defy with mind-boggling designs.

But, in reality, the architects working on the borderline between the real and the impossible have much more relevant goals in mind than creating buildings that stretch into the heavens or topple over each other like weightless blocks. Many architects, working throughout Asia and the Middle East in particular, are attempting to solve today's problems -- resource scarcity, overpopulation, decaying infrastructure, poor transportation -- by devising the schools, assisted living centers, museums and residences of tomorrow. The results can be physically fantastical, but most often, it's the problem-solving behind a design that blows our minds.

This month, the World Architecture Festival announced its list of 2015 winners, celebrating 350 finalists across 34 categories. In front of an audience of more than 2,000 architects in Marina Bay Sands in Singapore, experts analyzed and praised an assortment of completed and future designs meant to address issues of sustainability and community development across the globe. While the top award -- the World Building of the Year -- went to the Interlace, a towering residential complex in the host country, a slew of other buildings received their fair share of attention too.

Check out a visual summary of the buildings, landscapes, homes and stadiums that won accolades this year. And remember, the future of architecture isn't always as sci-fi as we might think.

PHOTO GALLERY
The Kama Sutra Of Architecture Redefines The Blueprint 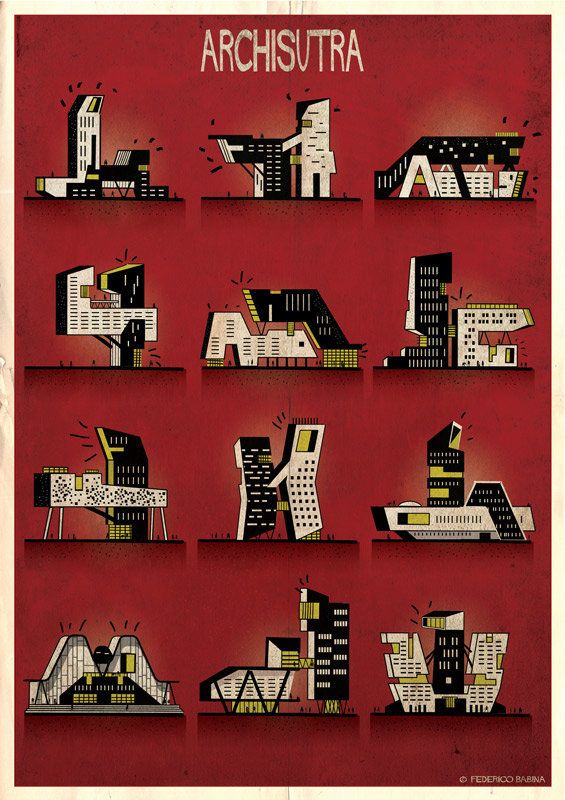