WASHINGTON -– A group of United Nations experts on human rights is urging the World Bank to reconsider proposed revisions to its safeguards for development projects.

In a letter to World Bank President Jim Yong Kim made public on Tuesday, 28 independent human rights experts appointed by the U.N. sharply criticized a draft of the proposed revisions, released in July.

"[T]he document seems to go out of its way to avoid any meaningful references to human rights and international human rights law," the U.N. experts wrote, noting that there are only "passing references" to the concept. "While the Bank is clearly committed to ending extreme poverty and improving the quality of life of people in developing countries, the pursuit of these worthy goals does not automatically ensure that the resulting programs and projects will promote and respect human rights."

The safeguards are a set of polices designed ensure that development projects the World Bank supports don’t harm people or the environment. The bank is in the process of updating those safeguards for the first time in 20 years.

The letter suggests the bank is reluctant to consider human rights in its funding because it sees itself as competing with other multilateral development banks that are not as concerned about borrowers' human rights records. "A sense of being increasingly in competition with other lenders to secure the 'business' of developing country borrowers seems to be at the root of this approach," the advisers wrote, adding that this may lead to a "race to the bottom" among lenders.

Philip G. Alston, a U.N. special rapporteur on extreme poverty and human rights and the letter's lead author, said in an interview with The Huffington Post that the main motivation seems to be "to enable the bank to compete with new Chinese-backed initiatives and some others" that don't apply safeguards.

"I don't think other lenders can last for too long as a standard-free zone," said Alston. "I don't think the bank should be trying to reduce themselves to these levels."

Stefan Koeberle, director of operations risk at the World Bank, pushed back on the letter in a statement to The Huffington Post on Wednesday. “For more than 20 years we have made it clear that human rights and development are intertwined and mutually reinforcing," Koeberle wrote. "Indeed, human rights principles essential for sustainable development are consistently applied in our work to end poverty and boost shared prosperity."

Koeberle said the bank has engaged with Alston and the other U.N. human rights experts who signed the letter. "Our draft proposal goes as far or further than any other multilateral development bank in the degree to which it protects the vulnerable and the marginalized," he said. "We are currently engaged in extensive consultations on the draft, and we have received a variety of constructive proposals to strengthen the language further."

U.S. Sens. Bob Menendez (D-N.J.), Barbara Boxer (D-Calif.) and Ed Markey (D-Mass.) expressed concerns about the draft of the safeguards in a letter to U.S. Treasury Secretary Jacob Lew this week. "We believe that, if enacted, the Framework may represent a dilution of existing protections and could confuse stakeholders, make the project review and implementation processes less efficient and more costly, and ultimately result in worse outcomes for the intended beneficiaries of World Bank finance, and for the environment," the senators wrote.

Some human rights and environmental groups also have criticized the proposed revisions, arguing that they will weaken protections. Fifty groups sent a letter to Kim last month arguing that the consultation process in the revisions has been flawed.

Koeberle said the bank expects to release a revised version of the safeguards proposal in mid-2015. 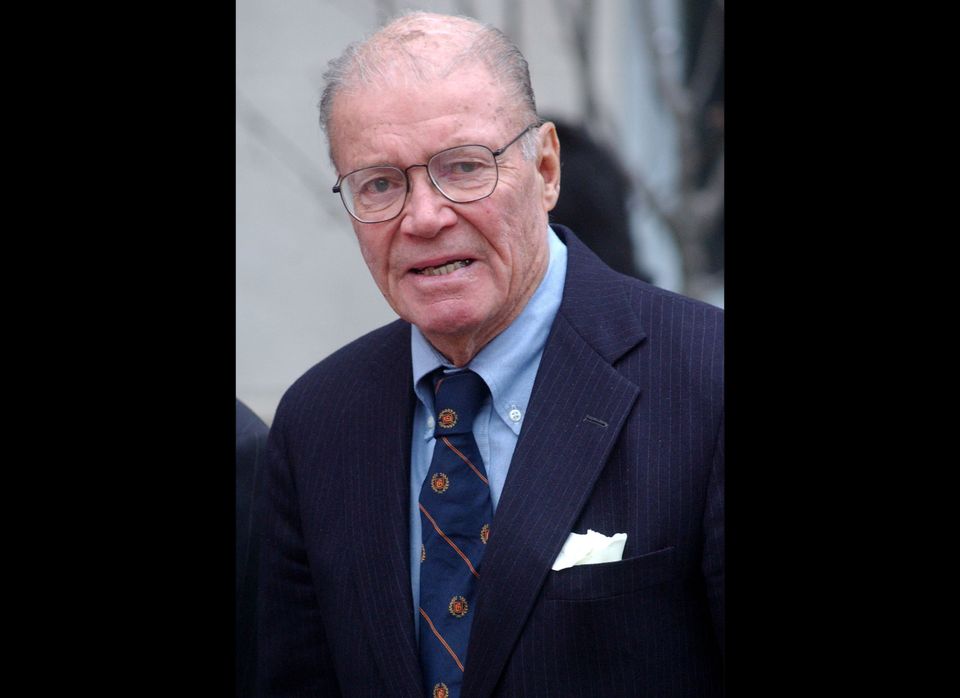