The brightest X-ray laser in the world is undergoing a major upgrade.

Ever since, the record-breaking laser has given us an unprecedented glimpse of how things happen on the atomic level -- from chemical reactions to the strange behavior of electrons to how deadly diseases attack. Soon enough, however, scientists working with the laser may be able to do much, much more.

Construction is underway at the Stanford University-based laboratory to build an even brighter laser that will work in parallel with the existing LCLS.

Each laser will occupy about one-third of the lab's 2-mile-long linear accelerator tunnel. They will shoot off rapid-fire beams to capture detailed glimpses of structures and reactions in quadrillionths of a second, The Washington Post reported.

The $1 billion project, called LCLS-II, is described in a stunning new video (above) that was posted to YouTube on Monday.

"LCLS-II will take X-ray science to the next level, opening the door to a whole new range of studies of the ultrafast and ultrasmall," Dr. Mike Dunne, director of LCLS at Stanford University, said in a statement. "This will tremendously advance our ability to develop transformative technologies of the future, including novel electronics, life-saving drugs and innovative energy solutions."

How would LCLS-II work? Just like the existing LCLS, it will generate beams of extremely bright X-ray laser light by using the energy of electrons accelerated to nearly the speed of light.

Unlike LCLS, however, LCLS-II will include a ​superconducting accelerator to propel electrons through a series of cavities, resulting in an almost continuous X-ray laser beam with pulses that are 10,000 times brighter, on average, than those of LCLS. It will be capable of creating up to 1 million X-ray flashes per second.

LCLS, meanwhile, uses a copper accelerator that operates at room temperature and allows for the generation of 120 X-ray pulses per second. It will be understandable if it makes the LCLS look like a jealous older sibling.

The superconducting accelerator is scheduled to begin operations in the early 2020s. In the meantime, LCLS will continue to operate, except for a six-month recess scheduled in 2017 for construction, and a yearlong shutdown extending from 2018 into 2019. 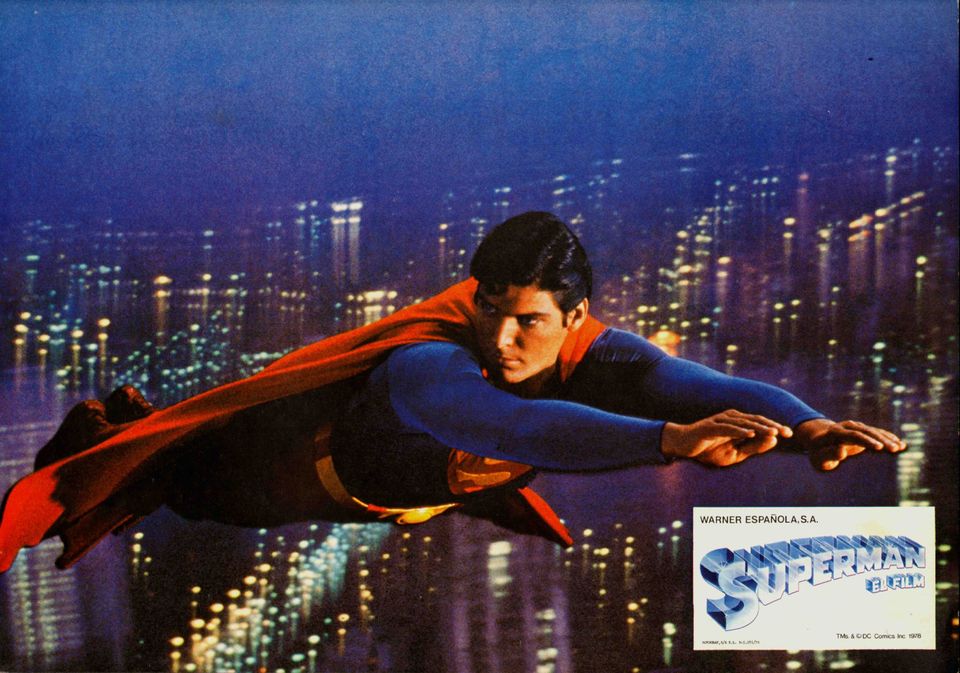 1 / 8
Superman's 'Nonsense' Approach To Time Travel
In the 1978 film "Superman," the titular hero&nbsp;travels back in time by flying at such high&nbsp;speed that he reverses the rotation of the Earth.<br><br>While time travel by such an action is "nonsense," Superman <a href="https://physics.le.ac.uk/journals/index.php/pst/article/view/809/587" target="_blank">could have reversed the polarity of the Earth's spin</a> if he'd increased his mass 13.7 million times by traveling extremely close to the speed of light, students at&nbsp;University of Leicester&nbsp;found in a November paper.&nbsp;<br><br>Doing so, however, would pull asteroids and other near-Earth objects toward the planet,&nbsp;and would bring about changes in atmospheric pressure and wind speed that would&nbsp;"most likely cause extinction," according to the report.<br><br>"So spread the word," the students write. "Do not try this at home."<br><br>A separate JPST study, also from November, found that it would&nbsp;be "<a href="https://physics.le.ac.uk/journals/index.php/pst/article/view/891/640" target="_blank">impractical for Superman to get all of his energy from sunlight</a>, although providing he&rsquo;s able to store the energy it would almost be feasible for him to stop a runaway train twice per week."
videorecord052/Flickr