With the 2014 World Cup nearly a week underway in Brazil, the American sports world has quickly been introduced to a new crop of international superstars. We couldn't help but notice that a bunch of these soccer players -- or footballers as they're known around the world -- look strangely familiar. Here are 18 people on the World Cup stage who have their very own celebrity doppelgangers:

2. Omar Gonzalez of the U.S. and actor Adam Driver.

3. Diego Lugano of Uruguay and actor Simon Baker, of "The Mentalist."

4. Italian maestro Andrea Pirlo and Sandor Clegane, the Hound, from "Game of Thrones." 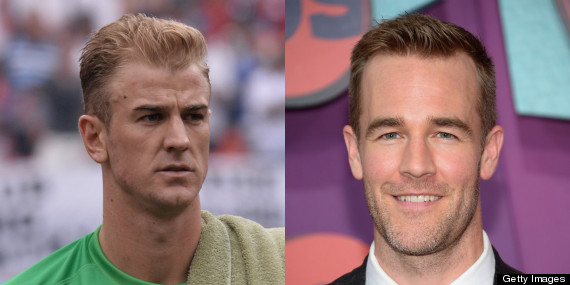 6. David Luiz of Brazil and Sideshow Bob of "The Simpsons." 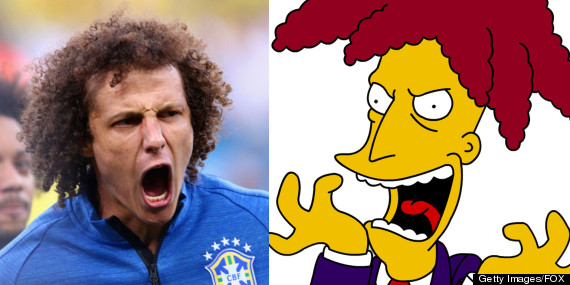 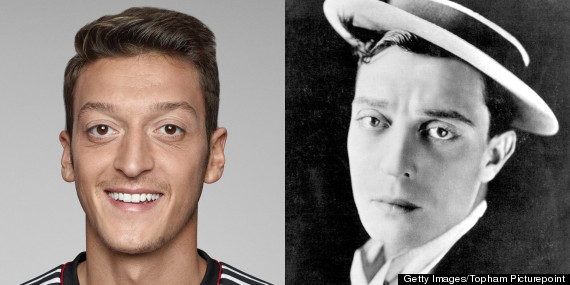 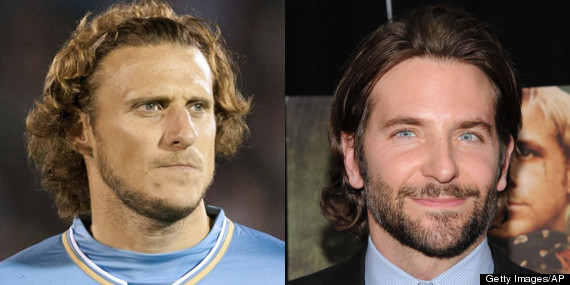 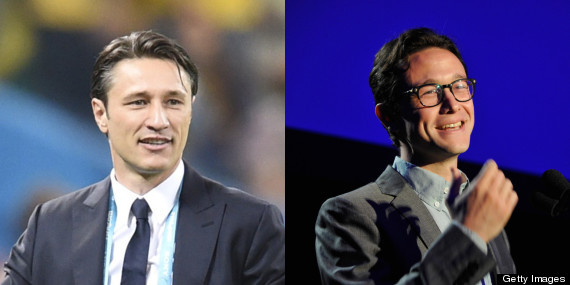 11. Robin Van Persie of the Netherlands and actor Ben Affleck. 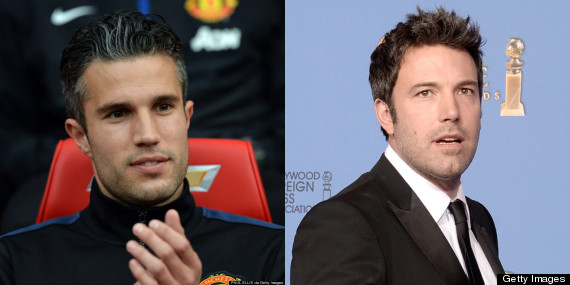 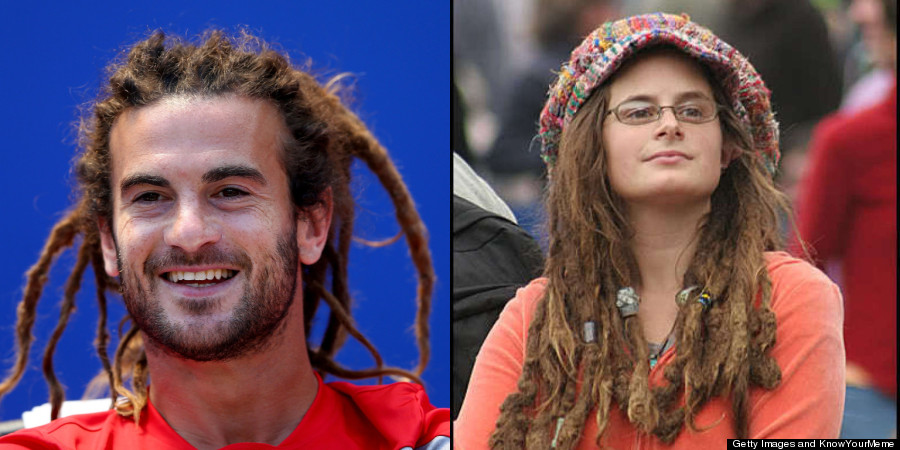 15. Aron Jóhannsson of the U.S. and a young Kevin Bacon. 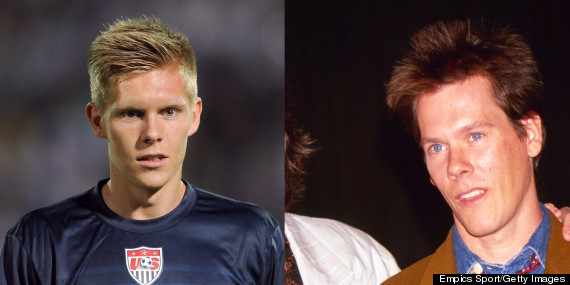 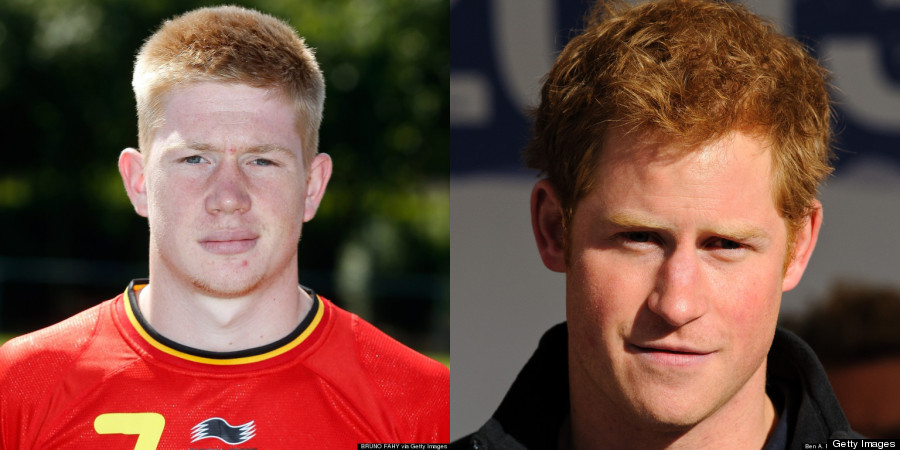 17. Chris Wondolowski of the U.S. and singer Enrique Iglesias. 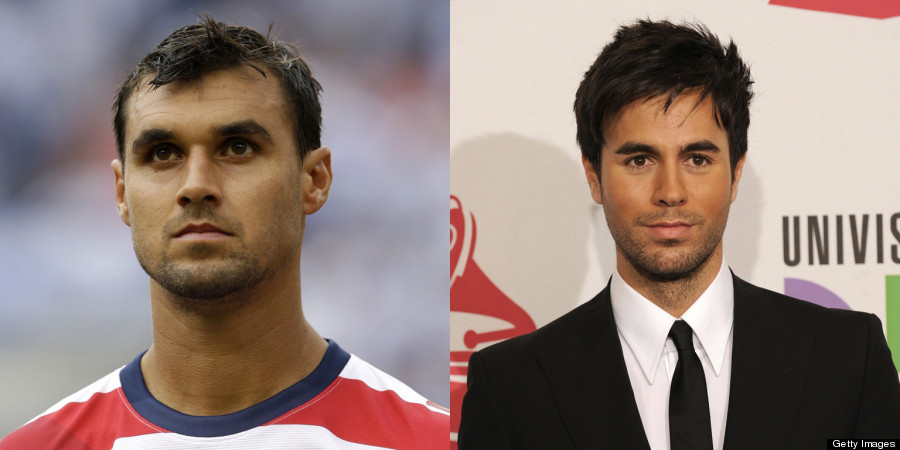 18. Pavel Mogilevets of Russia and the Sprint Framily Plan kid.

Clarification: This story has been updated to note that Kafka was a German-language author, though not German himself. He was born in Prague in 1883, in what is now the Czech Republic. 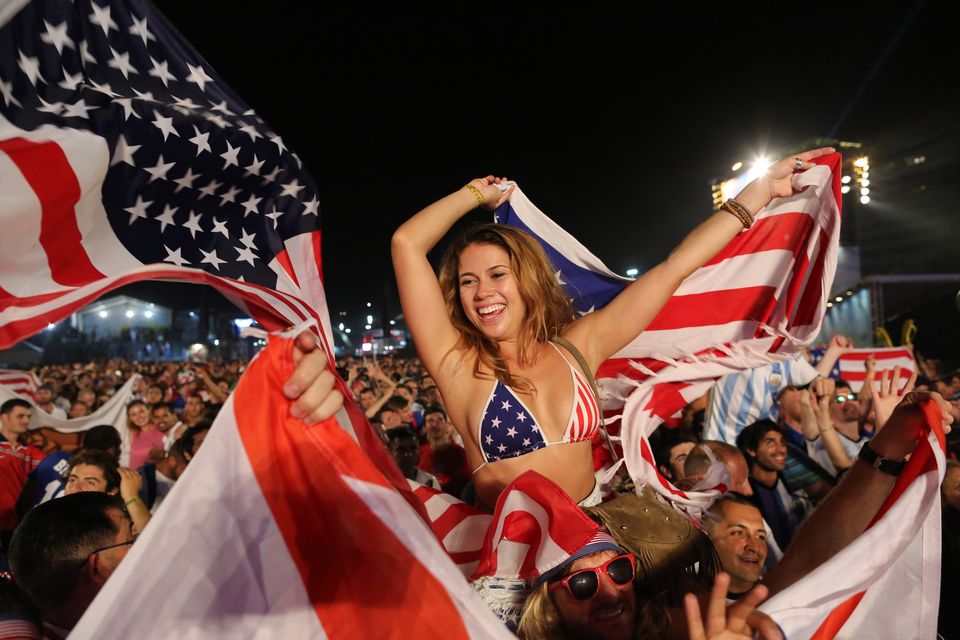