Denmark has taken the top spot on the United Nation's first ever World Happiness Report, followed by Finland, Norway and the Netherlands.

The 158-page report, published by Columbia University's Earth Institute, was commissioned for the United Nations Conference on Happiness on Monday in order to "review the state of happiness in the world today and show how the new science of happiness explains personal and national variations in happiness."

The rankings in the report were based on a number called the "life evaluation score," a measurement which takes into account a variety of factors including people's health, family and job security as well as social factors like political freedom and government corruption. It also looks at measurements from previous reports on happiness from the Gallup World Poll (GWP), the World Values Survey (WVS), the European Values Survey (EVS), and the European Social Survey (ESS).

In the introduction to the report, co-editors John Helliwell, Richard Layard and Jeffrey Sachs explain that the report aims in part to evaluate happiness based on a more comprehensive measurement system that can be used to inform policy-makers. As the Atlantic explains, previous reports on happiness have linked personal contentment to income, but that correlation has been challenged in recent years by economists who have argued that the happiness of a nation is determined by far more than its Gross National Product.

"While basic living standards are essential for happiness, after the baseline has been met happiness varies more with the quality of human relationship than with income," the report read. "Policy goals should include high employment and high-quality work; a strong community with high levels of trust and respect, which government can influence through inclusive participatory policies; improved physical and mental health; support of family life; and a decent education for all."

Based on its "life evaluation score," which is rated on a scale of 0-to-10, the report found that Denmark, Norway, Finland and the Netherlands outstripped all other nations with an average score of 7.6 between them.

On the other end of the spectrum, Benin, Central African Republic, Togo and the Sierra Leone had an average life evaluation score of 3.4.

However, the fact that wealthier nations far outscore poor African nations like Togo and Sierre Leone would point to a flaw in the study's thesis, according to Forbes' Tim Worstall.

"That basic thesis is that economic growth doesn’t really improve happiness, we really ought to be worrying about human happiness and thus we should concentrate on things other than economic growth," Worstall wrote on Forbes' website. "The problem with this is that their own report shows that the absence of economic growth most definitely makes people unhappy: therefore we should indeed strive for economic growth in order to make people happy."

Check out a slideshow of the World Happiness Report results below:

PHOTO GALLERY
The 12 Happiest Countries In The World

World Happiness Report 2012: Scandinavian Countries Are Happiest On Earth (SLIDESHOW)
The 12 Happiest Countries In The World 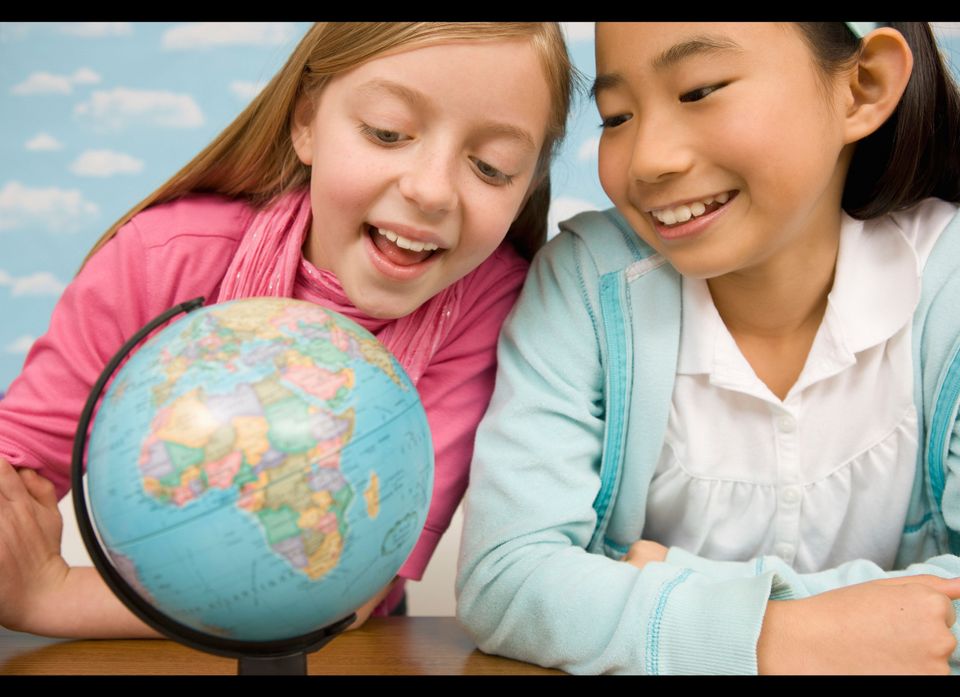