The happiest people in the world apparently reside in northern Europe, according to a 156-nation survey published by the United Nations Sustainable Development Solutions Network.

The report is the second of its kind released by a coalition of researchers including John F. Helliwell of the University of British Columbia and Canadian Institute for Advanced Research, the London School of Economics's Richard Layard and Jeffrey D. Sachs, director of Columbia University's Earth Institute. The team drew upon Gallup World Poll data from the the past three years to rank the 156 countries on aspects such as healthy life expectancy, freedom to make life choices and social support.

In 2012, Denmark also took the top spot, receiving the highest combined score on a scale of zero through 10. This year, scores range from 2.936 (Togo) to 7.693 (Denmark). Compared to last year, the 2013 World Happiness Report includes more detailed analysis in a bid to guide policymakers to take the well-being of citizens into account when making decisions.

"There is now a rising worldwide demand that policy be more closely aligned with what really matters to people as they themselves characterize their well-being," Sachs said in a released statement.

The U.N. initiative released its findings ahead of the opening of the 68th session of the United Nations General Assembly, set for later this month.

See the full results of the World Happiness Report here. 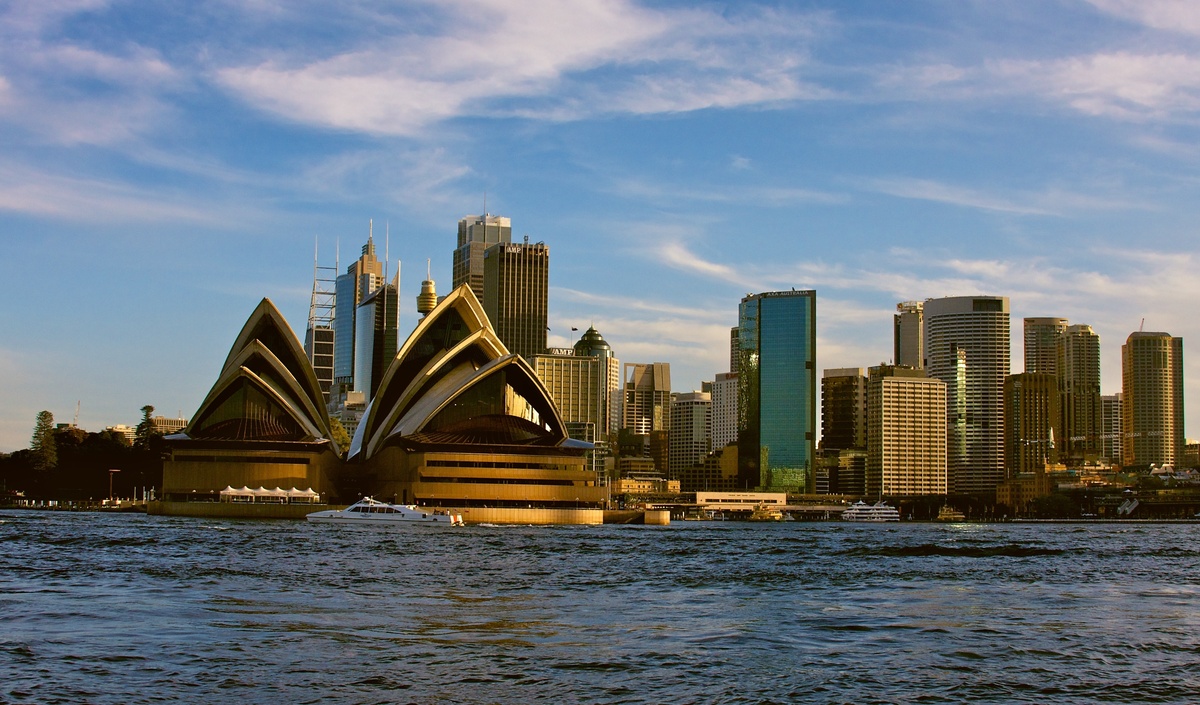