Would you rather eat only pizza for the rest of your life ― or never eat pizza again?

For most people, the game “Would you rather” presents lighthearted but seemingly impossible choices, which fortunately will never actually become a reality. But for people living in conflict zones, the question represents the impossible, real-life choices they have to make every day ― and the responses are not so amusing.

On World Humanitarian Day, a day meant to honor aid workers who risk their lives to save others, the U.N. launched an online quiz called “World You’d Rather.”

Placing players in the shoes of people living in conflict zones, it forces them to make tough choices that people in emergency situations often face, such as: Would you rather struggle in a refugee camp, or risk your life crossing the sea?

The game aims to raise awareness of the need to support humanitarian efforts.

In 2016, a record 130 million people ― the highest number since World War II ― are in need of aid due to conflict or disaster, according to the U.N.

But funding shortages are limiting the U.N.’s responses: More than halfway through the year, the organization has received less than a third of the funding it requires to meet this year’s most urgent humanitarian needs.

The U.N. is urging people to tweet their country’s leader to demand they take action and provide further funding.

Here are some of the hard choices people in crises face every day.

In many refugee camps, residents are living in dire conditions. Women in Germany’s refugee camps, for instance, have reported feeling unsafe, with some avoiding walking to the toilets at night for fear of harassment, or worse.

The conflict in Syria has created more than 4.8 million refugees, and killed more than 250,000 people, leaving many families with the impossible choice of whether to stay in their home or leave and face a perilous journey.

Just this week, a photo of a Syrian boy in an ambulance, covered in ash and blood, went viral, reminding people of the devastating consequences for some families who chose to stay in Syria. It echoed another viral image, circulated in September, of a Syrian boy drowned and found face down on a Turkish beach, demonstrating the consequences for some families who chose to leave.

“In crises around the world, from Syria to South Sudan, people are forced to make impossible choices – risking violence for food or risking drowning in search of a safe haven,” UN Under-Secretary-General for Humanitarian Affairs Stephen O’Brien said in the release. “We call on all global citizens to show solidarity, use their voice and demand that world leaders take action.”

You can take the ‘Would You Rather’ quiz here. Learn more about World Humanitarian Day on the website ― or if you want to take action, start by tweeting your country’s leader to demand they step up to help. 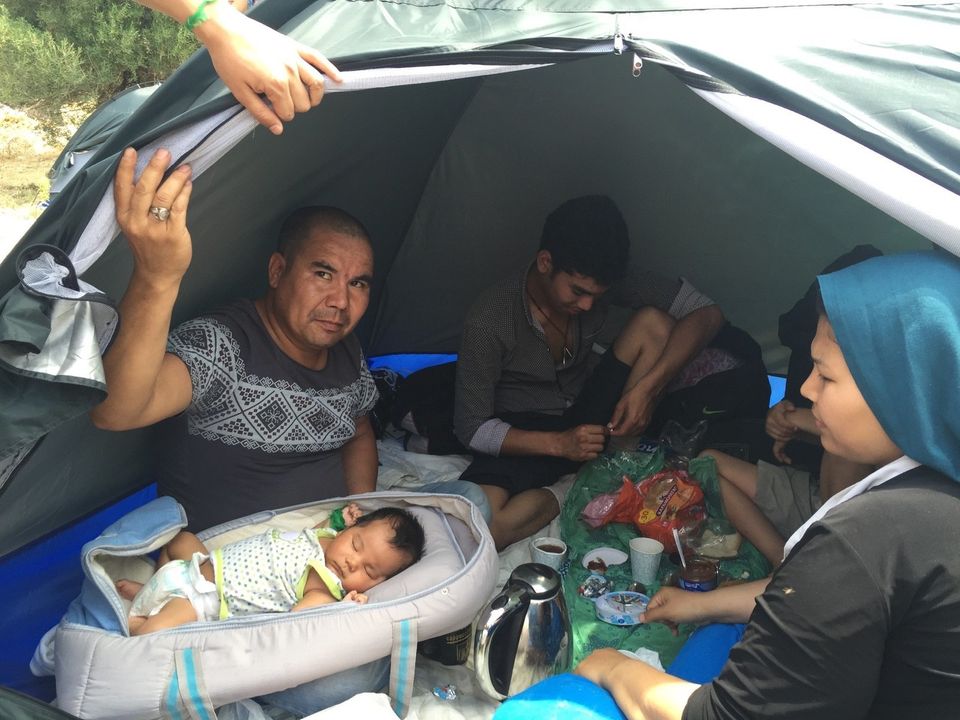