Ever wondered what the best career path to running a country might be? If these recent presidents and prime ministers are any example, pretty much anything goes. 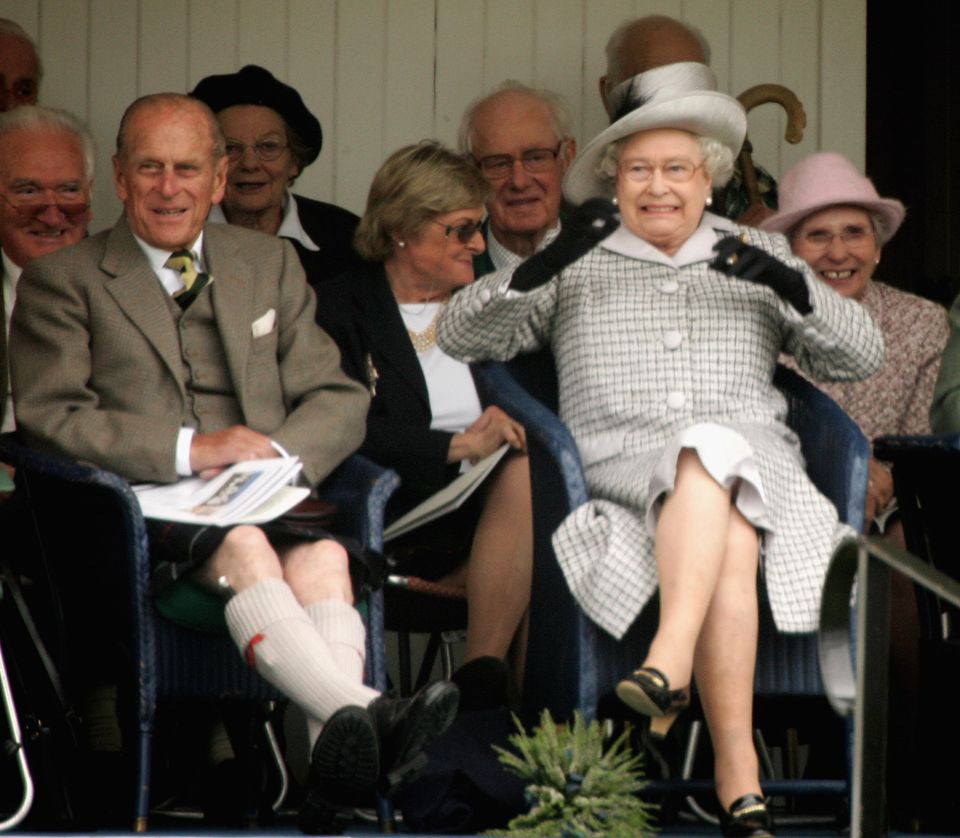 1 / 9
Queen Elizabeth
Balmoral Castle and the surrounding estate, <a href="http://www.royal.gov.uk/TheRoyalResidences/BalmoralCastle/History.aspx" target="_blank">purchased by Queen Victoria and Prince Albert in 1852</a>, is the traditional summer holiday residence of the British royal family. Many prime ministers and foreign dignitaries have been guests at this famous castle. <a href="http://books.google.com/books?id=NLGhimIiFPoC&pg=PA55&lpg=PA55&dq=balmoral+heating+under+queen+victoria&source=bl&ots=frWu3DMr7a&sig=rdI6yRCCNXe-ROs_szXVebC15iM&hl=en&sa=X&ei=iewDUvnNGcjk4AO14IGIDQ&ved=0CEUQ6AEwAw#v=onepage&q=balmoral heating under queen victoria&f=false" target="_blank">Queen Victoria reportedly</a> refused to heat the humble abode, making it so cold that her prime ministers would try to avoid it at all cost. <em>Queen Elizabeth II and Prince Philip, Duke of Edinburgh watch Balmoral compete in the tug-of-war during the Braemar Gathering at the Princess Royal and Duke of Fife Memorial Park on September 2, 2006 in Braemar, Scotland. (Photo by Chris Jackson/Getty Images)</em>
Getty Images