June 8 marks the 21st annual World Oceans Day, a time to commemorate the blue part of the planet while galvanizing support for increasingly threatened aquatic ecosystems.

The day was first proposed by the Canadian government in 1992 and has since gained global recognition, including a designation by the United Nations in 2008.

Yet conservation efforts are gaining some steady support. Secretary of State John Kerry convened a group of "ocean experts" earlier this week to discuss conservation, saying the State Dept. was "committed to addressing threats including pollution, overfishing, and ocean acidification," in a press release. The event comes shortly after the White House released the final version of a landmark National Oceans Policy in April, mandated by a 2010 executive order from President Barack Obama.

Take a look here for a list of World Oceans Day events, and if you're in New York City, glance up at the Empire State Building, which will be lighted white, blue and purple for the evening.

To celebrate the event, submit some of your own photos of the planet's oceans below: 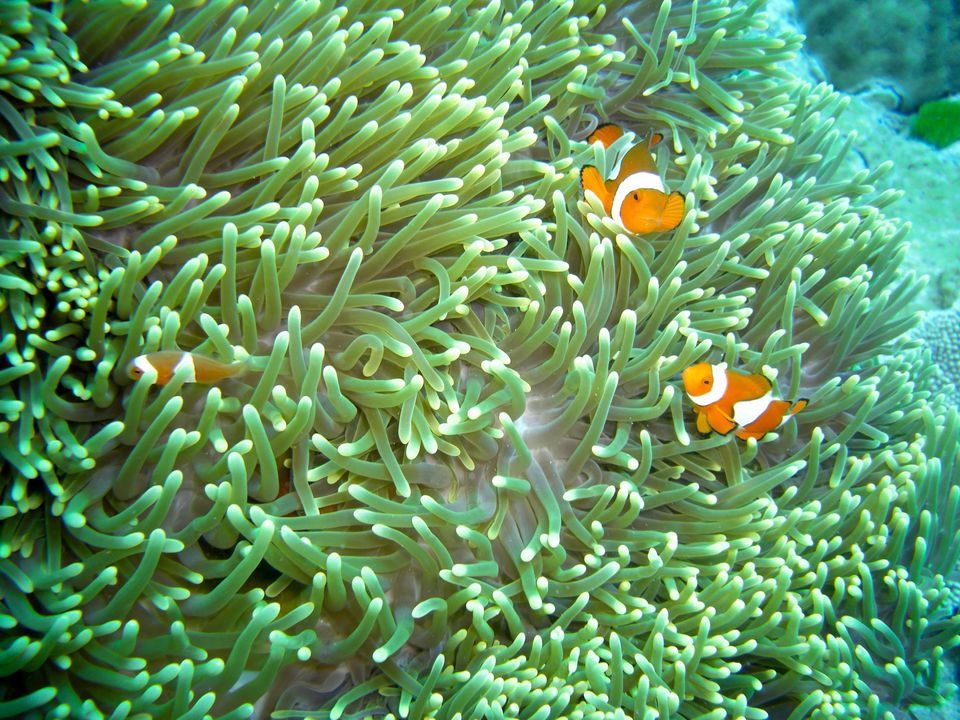