Remember when McDonald's asked the McMuffin-consuming public to "pay with lovin'"? In 2015, the massive international fast food chain launched a promotional ad gimmick, based on its slogan, "I'm lovin' it," in which randomly selected customers would receive free food after performing an act of love, like dancing or telling someone "I love you."

To celebrate World Poetry Day, European coffee chain Julius Meinl had a similar idea: pay with a poem. They were actually ahead of the McDonald's curve, fortunately; the Mickey D's promotion was such a widely reviled debacle -- the optics of forcing hungry people to dance for a dollar burger are not great -- that we may never have seen Pay With a Poem Day had McDonald's gotten to the idea first.

Julius Meinl first dabbled in caffeine-for-sestina bartering in 2013 though, and for this year's UNESCO-designated World Poetry Day, the promotion is international, reaching hundreds of locations in more than 30 countries.

If you're lucky enough to be near a participating location -- most, as shown on the map, are located in Italy, Austria, and Central and Eastern Europe, but there are a few sprinkled through North America -- you can pop in, jot down your poem, and claim your java. On Instagram, coffeeshops and patrons are sharing their transactional art with the hashtag #paywithapoem:

Don't be too intimidated about singing for your supper. Poetry is one of the most demanding art forms to perfect, and yet it's also one of the most flexible. You can write a haiku, a sonnet, a villanelle, free verse, a couplet, an epigram or a limerick. If you're feeling less than confident about your abilities, you could even set out to compose a verse of doggerel.

And remember -- it's never too early to start preparing for the next Pay With a Poem day. Keep writing, check out poetry roundups to find great poets who might become your artistic influences, and support the community by buying and reading their collections, or even attending local readings. By the time next World Poetry Day comes around, you'll be jotting down finely turned verses with flair.

Just check the Terms and Conditions and keep in mind that whatever you trade in for a cup of joe belongs to Julius Meinl -- so maybe save the really brilliant triolets for The New Yorker.

Write a poem = get a coffee. My effort #paywithapoem #poetryforchange 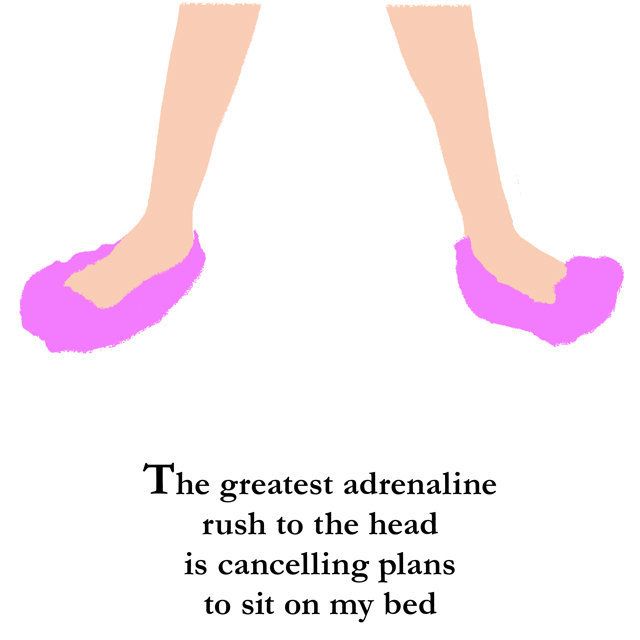